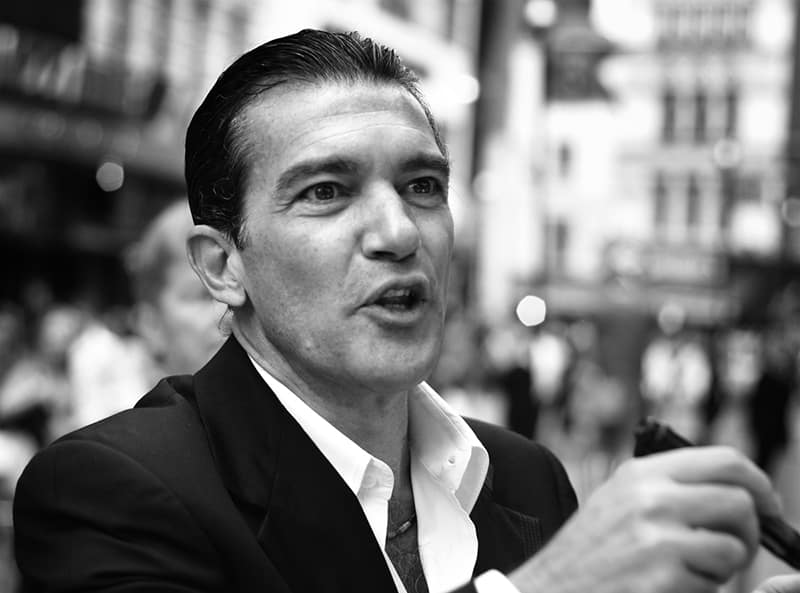 The 57-year-old actor is on the shortlist for the Outstanding lead actor in a limited series or TV movie category for his role in National Geographic drama ‘Genius: Picasso’, and he is delighted by the recognition.

He tweeted after the announcement: “It’s a great honor being nominated to the #Emmys2018 awards. Thank you everyone for your congratulations.

“With your permission, I wish to share them with all the team, which made it possible. #GeniusPicasso. Thank you.
@NatGeoGenius @NatGeoChannel.”

Banderas has been nominated for the same prize once before, which came in 2004 in recognition for his leading turn in ‘And Starring Pancho Villa as Himself’, although Al Pacino took home the prize that year for his role of Roy Cohn in ‘Angels in America’.

Meanwhile, ‘Game of Thrones’ is leading the way ahead of the forthcoming ceremony, which recognises excellence within various areas of television and emerging media, held on September 17 at the Microsoft Theater in Los Angeles, after picking up 22 nominations.

However, the show may not come out on top on the night as ‘Westworld’ and ‘Saturday Night Live’ are following closely behind with 21 nominations across the board each.

HBO has been the most nominated network for 17 straight years but were left devastated when they found out that Netflix had broken that impressive streak with 112 nominations.

The hits and misses from Russia 2018