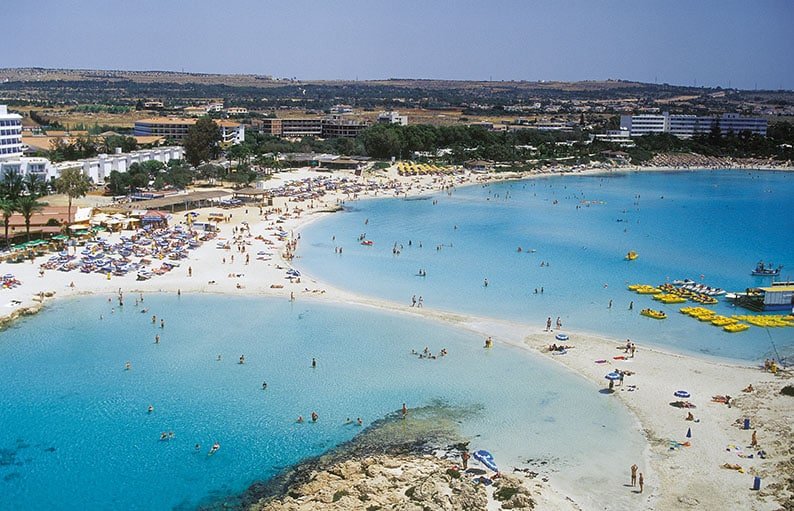 Cyprus’ Nissi beach is worth £25m (approximately €28m), according to a study carried out by UK based Canvas Holidays.

Making its way across British press on Wednesday, the findings showed that out of the world’s 15 most popular beaches, Venice Beach in California topped the list with a value of £2.39bn (approximately €2.68bn).

The value was calculated by multiplying the beach’s size by the average cost per metre squared of an apartment in the same city.

Top five most valued beaches after Venice Beach were Bournemouth in the UK, Copacabana in Brazil, Pampelonne in France, Bondi beach in Australia and Pink sands beach in the Bahamas.