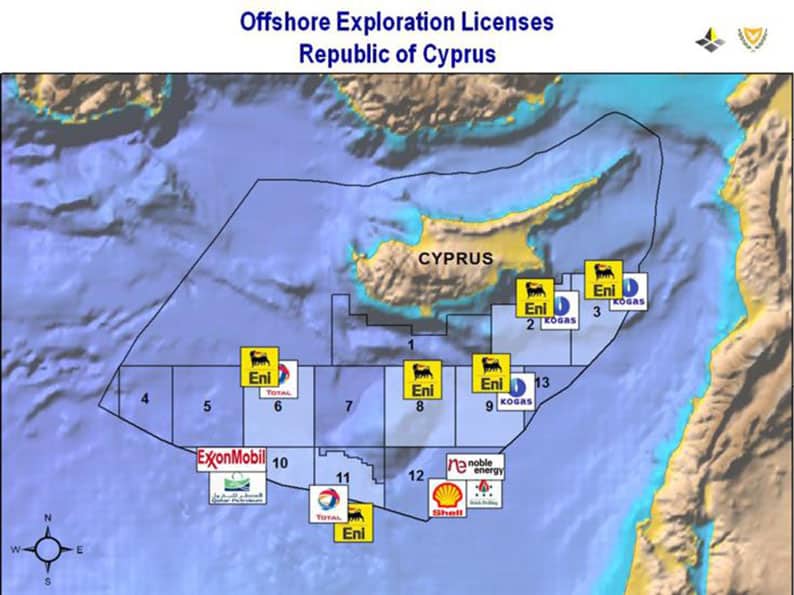 The energy minister announced on Monday Cyprus will be seeking bidders for a €300m project to facilitate natural gas imports and will also invite energy companies to express interest in another offshore field inside the island’s exclusive economic zone.

Yiorgos Lakkotrypis said the cabinet had approved the tender documents for the projects, which will be published immediately.

“It concerns the creation of the necessary infrastructure to import liquified natural gas to Cyprus, at an estimated cost of around €300m,” he said.

The budget includes some €100m granted by the EU.

The project includes a floating regasification unit, pier, pipeline to the Vassilikos power station, and storage.

The minister said the process has been separated into two parts, one concerns the infrastructure and the other the provision of the fuel.

Lakkotrypis could not provide a definite timeframe but he said it was to be completed as soon as possible.

He said the government chose this option instead of another licensing round because “there are particular geological reasons related to the Calypso discovery.”

Lakkotrypis said companies have a month to submit their interest.

The Calypso field is located in block six where Italy’s ENI carried out an exploratory drill early this year and is believed to hold between six and eight trillion cubic feet.

CEO Claudio Descalzi said back in February this year that an appraisal well would have to be drilled to understand the real volumes of the recent discovery at Calypso 1.

Asked whether it is believed to hold around 6 to 8 trillion cubic feet, Descalzi said: “It could be more or in that range… for sure it cannot be less but we have to understand it … It’s a good find that has merit to go ahead with additional investment.”

November the earliest date for opening of crossings – reports