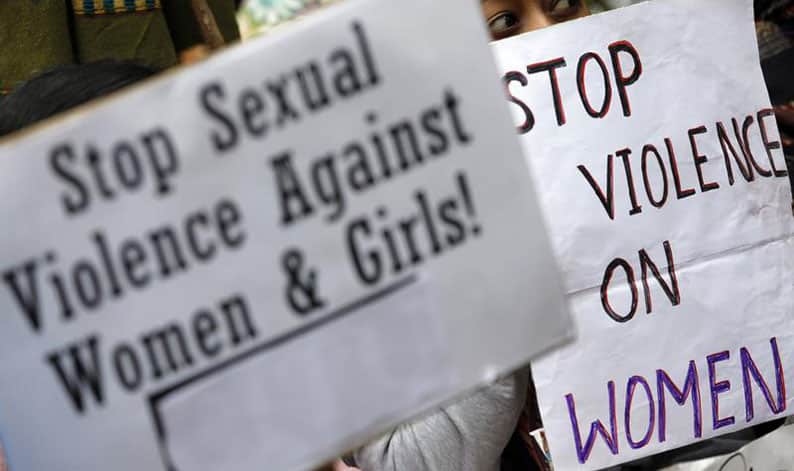 CYPRUS is among just six out of the 33 countries that have ratified the Council of Europe’s convention on preventing and combating violence against women (Istanbul convention) to have adopted a consent-based legal definition of rape, according to an Amnesty International report on Friday.

According to the report released two days before the international day for the elimination of violence against women, “inadequate and ineffective legislation criminalising rape remains a problem in many European states.”

Cyprus, along with Belgium, Germany, Iceland, Luxembourg and Sweden, are the only ratifiers of the Istanbul convention, which came into force in 2014, to have adopted into their legislation the convention’s parameter which defines rape as any non-consensual act of a sexual nature, regardless of whether physical violence was threatened or used, the report said.

At the same time, however, while Cyprus recorded the highest rate among EU member states of reporting incidents of sexual violence to the police (27 per cent), the island is also among the countries exhibiting ‘classic attrition’, which the report defines as “a rise in reporting and a decrease in convictions over a sustained period of time.”

In fact, in reference to many EU countries’ failure to effectively persecute perpetrators of sexual violence, Amnesty International referred specifically to a case from Cyprus in 2016, which “illustrates well that barriers to accessing justice for rape often persist despite legislation being in line with human rights standards and based on lack of consent.”

The case involved a woman who was gang-raped by two men, whose sentence was reduced from 12 to 10 years “on the basis that, amongst other grounds, there were no signs of physical violence,” disregarding, therefore, that Cypriot legislation does not require physical violence for a sexual act to be considered violence.

The problem of attrition, which the report describes as the predominant trend in Europe, means that “alleged perpetrators (are) never prosecuted or convicted and never held to account for their crimes.”

In only three countries (Denmark, France and Luxembourg), increased reporting rates were accompanied by increases in convictions, the report said.

The most recent EU-wide survey on violence against women showed in 2014 that for women above the age of 15, one in ten (11 per cent) has experienced some form of sexual violence, while one in 20 (5 per cent) has been raped.

“This corresponds to over 9 million women in the EU who have been raped since they were 15 years old,” the report said.

The making of Romania: 100 years

Our View: Less talk and more action needed on the ‘new economic model’