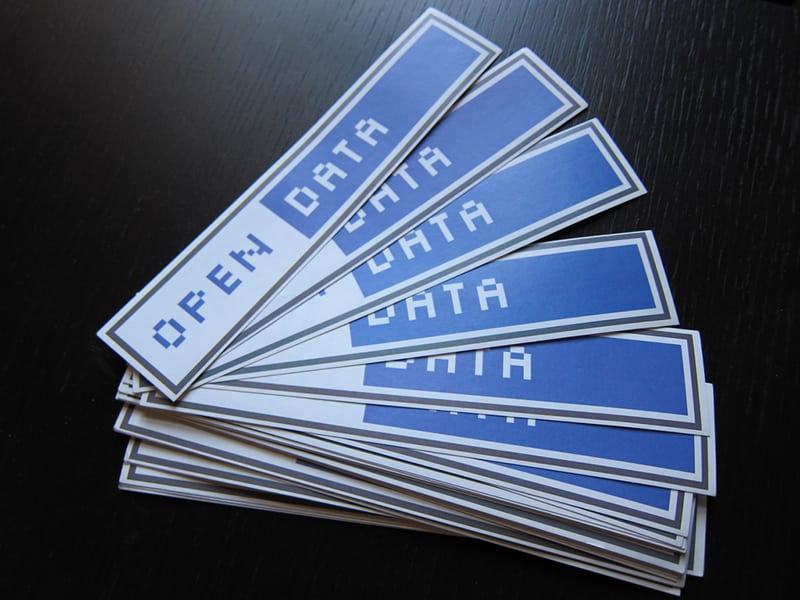 Cyprus is one of the top five European Union countries in the field of Open Data for 2018, while the new National Open Data Portal data.gov.cy scored highest among 31 open data portals in Europe, a special honour and recognition for the Open University of Cyprus (OUC) that developed and implemented the National Open Data Portal in collaboration with the public administration and personnel department of the finance ministry.

The key findings of this year’s assessment “Open Data Maturity Report 2018” published by the European Commission on November 19, summarise Europe’s maturity levels on four relevant open data dimensions: policy, portal, data quality and impact. Based on the findings, Cyprus is ranked, along with Ireland, Spain, France and Italy, in the category ‘Trend Setters’ at the top of the rankings. The National Portal data.gov.cy was rated as the top open data portal among the total portals evaluated (28 EU member states, Iceland, Liechtenstein, Switzerland and Norway).

The highest ranking for the data.gov.cy portal by the European Commission is a special honour for the Open University of Cyprus, which implemented the project in co-operation with the relevant department of the ministry of Finance.

According to rector of OUC, Professor Sokratis Katsikas, this is “one streamlining project offered to the public service by the Open University of Cyprus, a public institution with significant experience in open access. The project is perfectly in line with the vision of making OUC a pioneering and modern university that will contribute to the Cypriot society and the national economy.”

Thousands without power in U.S. southeast after snow storm