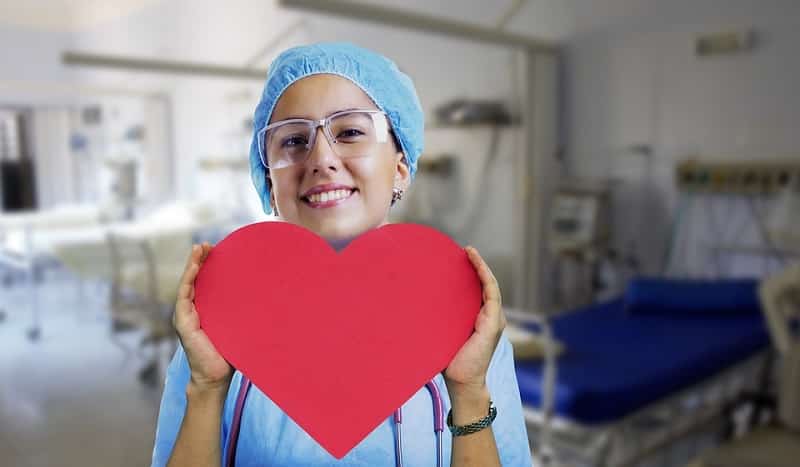 The Pancyprian association of private hospitals was created in 2004, working to help both doctors and patients and currently represents 77 per cent of the private clinics.
“It represents the owners of clinics, not primarily for the doctors, though many are in fact doctors,” head of the association Marcos Agathangelou said.

A meeting of the association’s committee takes place every four to six weeks, at which at least eight members from all regions of Cyprus are present. A big chunk of their activities is coming to agreements when it comes to malpractice.
“Mistakes happen everywhere, we all make them,” Agathangelou said. “The doctors should admit when they have made mistakes, and talk to the patient about it. After all, the mistake doesn’t happen on purpose, so the doctor can then work with the patient to correct it and offer to do what they can, if it is money or anything else.”
Other problems the association deals with are reconciling the existing laws with what clinics and hospitals can realistically do.

For example, he said, there is a shortage of nurses, and foreigners are often employed to fill this role. If they don’t speak Greek this may pose a problem and can even cost a patient their life.
Thus, the association makes sure the nurses, or foreign doctors, take the necessary lessons to be able to treat their patients as they should.

They also urge the government to help the clinics out and allow them to phase out some practices which are no longer deemed appropriate under new laws.

The association is all for government inspectors to check on the institutions to make sure procedures are followed, but says there should be a certain amount of space.

For example, experienced nurses who qualified 10 or 20 years before the new laws should be allowed to keep working until they retire even if they don’t have all the qualifications required now.
The private clinics and hospitals just want to have the same right as government hospitals.
“When a hotel wants to add a new floor, this may be allowed, but not when a private clinic does,” Agathangelou said.

A big thing now is dealing with the impending introduction of a National Health Scheme (Gesy). To help both doctors and patients, the government and clinics are in the process of developing the costs for diagnostic related groups (DRGs), systems of classifying an inpatient stay into groups for the purposes of payment. The DRGs subdivides them into almost 500 groups for the purpose of Medicare reimbursement.
For this, the head of the association believes, as in other cases, the big and small clinics need to work together.
“The big accredited institutions are obliged to have things like internal teaching facilities and their expenses are far higher than those of the small ones,” he said, adding that smaller places tend to charge less for some procedures.

In such cases, the government is tempted to make a contract with the cheaper places, but it should be government policy to pay the correct prices not the cheapest.

In addition, the association feels it is not fair that the government pays for all losses in the first five years for public hospitals, whereas usually the private investors owe a lot of money to the banks as they have to buy expensive equipment which they need to pay back.

HEALTHCARE IN NUMBERS
Up to 2001 there were more than 100 private clinics and hospitals on the island, but due to a new law with stricter legislation some had to close down. At the moment there are 73 registered ones, and eight public hospitals.