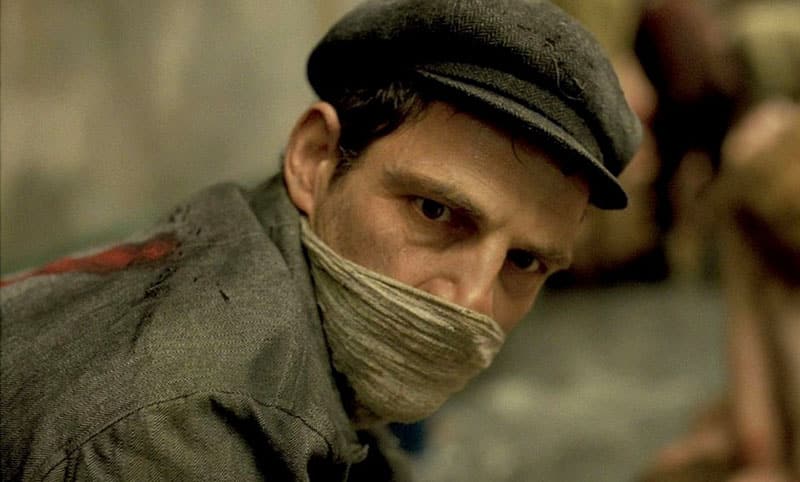 As part of the International Holocaust Remembrance Day, the Embassy of Israel is screening a Cannes Grand Prix award-winning film on January 28, at Cine Studio in Nicosia. The Hungarian drama film The Son of Saul was awarded an Oscar for Best Foreign Language Film and a dozen other prestigious awards such as Baftas and Golden Globes.

Ranked among the films that cinematographically captured the decade, the Cypriot public has a chance to indulge in the film’s rich and emotional storyline this month. The original and bold “masterpiece” as it has been referred to, is the debut production of the talented Lozlo Nemes, and is described as “a great film and a unique viewing experience”. An incredibly strong film narratively, technically, visually and philosophically, it has been turned into a classic.

The film captures the horror of the Holocaust, with a Jewish prisoner as a hero, who is forced by the Nazis to exterminate people who flock the concentration camps.

Nemes drew inspiration for the film from the book The Scrolls of Auschwitz, a collection of testimonies by Sonderkommando members. He began working on the screenplay with Clara Royer in 2010 and completed the first draft in 2011. The two writers spent several years on research, while historians such as Gideon Greif, Philippe Mesnard and Zoltán Vági aided and provided support for the film.

However, the project struggled to find financial help due to the film’s unconventional approach and the director/writer’s lack of experience in directing a feature film. It initially intended to be a French production with a French protagonist, but after potential co-production partners in Austria, France, Germany and Israel turned it down, the film was produced entirely in Hungary.