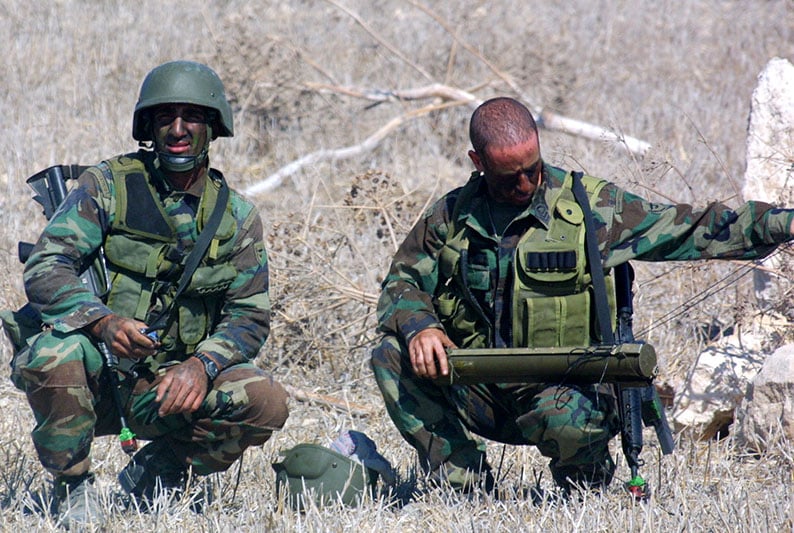 THE audit office ought to have refrained from making public its report on the state of the armed services’ recruitment system, the defence ministry said on Thursday.

Being matters related to national security and the operational capability of the National Guard, these should have been treated confidentially, it added.

Though welcoming the compiling of the report per se, which it called a “valuable tool,” the ministry said it should not have been published as it contains sensitive military information that could be taken advantage of by adversaries, including the Turkish troops in the north of the island.

“Our position does not emanate from a desire to cover up anything, but rather in order to avoid impacting the sensitive area of defence, security and the operational capability of the National Guard,” the statement read.

Disclosing such sensitive information would, among others, “shake the public’s confidence in the personnel of the armed forces” as well as expose weaknesses to military adversaries.

The ministry did not comment on the substance of the audit office’s report, but did say that it contained certain errors, which it did not specify.

In any event, it added, measures are being taken to improve recruitment of conscripts as well as clamp down on those dodging service in the reservists.  These steps included better computerised archiving and coordination between the police and the military.

According to the audit office’s report, some 11,000 Cypriot men do not serve in the National Guard reserves either because they fail to declare their repatriation, are still listed as being students abroad despite being over 30, or they know someone in high places.

It said 10,930 men who did their army service between 1990 and 2010, have not been recruited as reserves because they are still registered in the computerised system as an “external student.”

Our View:  Prospects for implementing Gesy in June look grim

Coronavirus: Prodromou pledges to support those in cultural sector

No licences have been given for 5G says government official