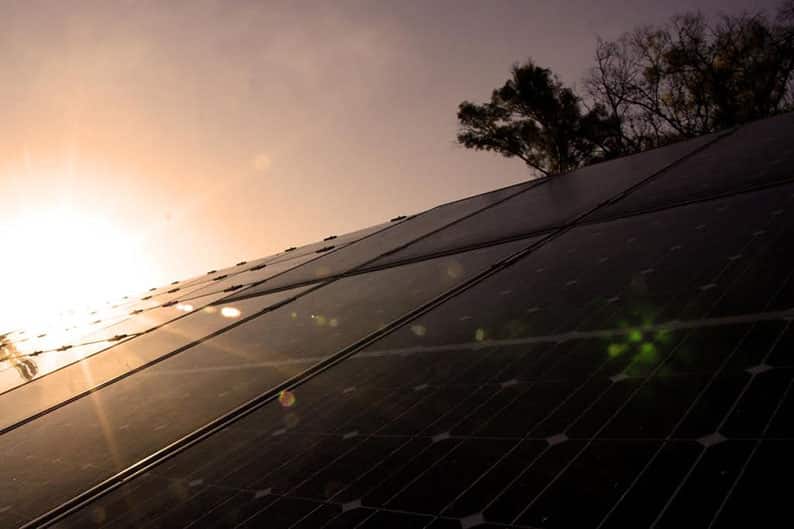 Legislators on Tuesday got a first glimpse of the 2019 draft budget for the Renewable Energy Sources (RES) Fund, discussing ways of further increasing the penetration of renewables into the energy mix.
The budget provides for €49.28m in projected revenues, while expenditures are at €64.96m.

On the expenditures side, €58.61m are earmarked for commitments to subsidies, of which €29.81m relate to generating electrical power from renewables.

The €29.81m figure includes €25m for a new subsidies plan to encourage use of renewables and energy-saving for residences (net metering, roof insulation) and promoting RES in transport (plug-in hybrid vehicles).

Energy committee chair Andreas Kyprianou said later that the new scheme for roof insulation would grow from €3.5m allocated in 2018, to €6.5m for this year.

The scheme will subsidise a household’s expenses on roof insulation up to 30 per cent, with a subsidy cap of €1,500 per residence.

For photovoltaic installations on rooftops, the maximum subsidy per household will be raised from €3,600 to €4,500.

Akel MP Costas Costa welcomed the funds diverted to RES, but said it was doubtful whether the schemes could be implemented by the end of the year.

Even if they were, the measures would not meet Cyprus’ national commitments on increasing RES penetration in transport and the electricity grid – for which the island could face fines from the European Union.

The RES fund is generated through a special fee on all electricity bills, at a rate per kWh.

The power utility pays RES producers the total amount owed and subsequently files for compensation from the fund.

During a session of the House energy committee back in November, MPs had asked government officials if there was any wiggle room for lowering the high RES tariff foisted on consumers via electricity bills.

Officials poured cold water on the idea, citing the 20-year contracts signed back in 2008 between the government and operators of wind parks, guaranteeing the latter a fixed fee per kilowatt-hour generated.

The contracts stipulate that the kilowatt-hour rate is not renegotiable.