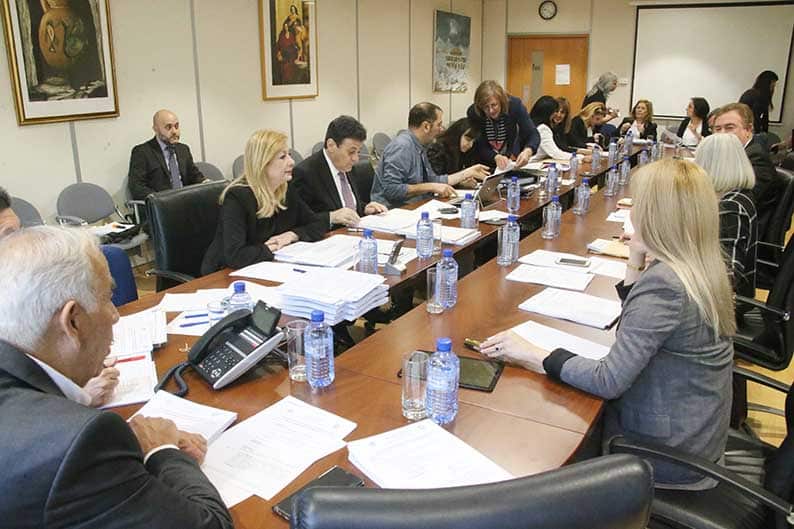 The European Commission and expert opinion have advised against the creation of a state facility for unaccompanied minors in an empty military camp in the Zygi area, Labour Minister Zeta Emilianidou said.

She said the ministry was now considering using a plot of land it owns. She did not specify where.

According to Emilianidou, the Commission and experts ruled against the government decision, which had been published in the government gazette in March 2018 to host the centre in the Zygi location, reasoning that the premises was too small to accommodate 100 minors under 14.

In August last year, residents of Zygi were up in arms against the decision, objecting to the creation of the centre in ways that some condemned as racist and xenophobic.

A solution is being proposed by the labour ministry, Emilianidou said, which is discussing with the Commission the possibility of hosting the centre on a large plot of land owned by the ministry.

Speaking at the discussion on Thursday of the annual report on the labour ministry for the year 2017 prepared by the Auditor-general Odysseas Michaelides, Emilianidou said that housing posed one of the biggest issues when refugees leave reception centres.

The state pays large sums for the accommodation of refugees in hotels, she said.

“I do not have houses,” Emilianidou said, adding that housing policy falls under the ministry of interior, which is preparing a new policy in view of providing immediate solutions to the issue of refugee accommodation, perhaps through the use of prefabricated housing.

Emilianidou said that by the end of the month she would table a proposal to the cabinet to request an increase to the monthly rent allowance of refugees, currently set at €100.

Emilianidou said that the biggest issue faced by the ministry’s benefits and shelter policies was the spiralling increase in asylum applications, which she said currently amount to over 25,000, and which rise monthly by 1,000.

Even so, Emilianidou said that through the introduction of the food-coupon system, the ministry’s spending has fallen from €11 million in 2013 to €5.5 million currently.

On March2, the Commissioner for the Protection of Children’s Rights, Leda Koursoumba released a report which referred to the lack of an adequate regulatory framework for the transition process whereby underage unaccompanied asylum seekers become of age, at which point they are treated as adult asylum seekers and become faced with insufficient material goods through the coupon system, leading to undignified living conditions.