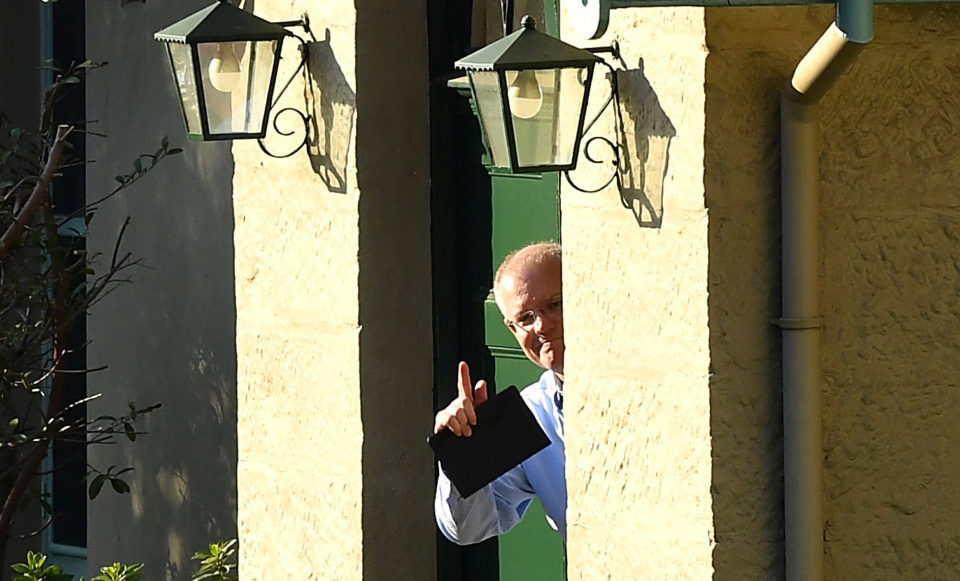 The group responsible for Australia‘s top opinion poll and an industry body for market research will review their methods to uncover how pollsters came to wrongly predict a victory for the opposition in the general election, they said on Monday.

Saturday’s win by Australia‘s Liberal-led conservative government defied years of unfavorable opinion polls and bruised a Labor opposition that had widely been expected to triumph.

The miracle, as Prime Minister Scott Morrison described the victory, is the latest political event to confound media and forecasters, following the Brexit referendum and the 2016 U.S. election in catching markets on the wrong foot.

“I think we need to re-establish public confidence in the usefulness and credibility of polling,” said Craig Young, president of the Association of Market and Social Research Organisations.

“We will be conducting a review of the election polls, and particularly the methodology and sampling practices undertaken, with a view to working out why did they all call it incorrectly,” he told Reuters.

Newspoll, the country’s most widely-watched opinion poll, is also reviewing its incorrect forecast for a narrow Labor win, said David Briggs, the managing director of YouGov, which runs Newspoll’s surveys.

“For the first time ever in my 30-odd years of doing this we now have to say we’re really sorry we weren’t as accurate as we could be, but hey, we’re looking into it,” he said by telephone, but added the poll’s seat-by-seat predictions proved right.

All the polls forecast a win for Labor on Saturday and so strong was the expectation the government would fall that one betting agency paid out on a Labor win days before the election.

Australia‘s conservative coalition is now poised to secure an outright majority, allowing Morrison to further his legislative agenda without support from independents.

Martin O’Shannessy, who ran Newspoll for a decade until 2016, attributed the problem to the decline of the landline telephone, mostly.

That robbed researchers of their most powerful tool, the telephone book, just as automated calls and cheap online surveys took off, he said, with the latter lacking the depth or statistical rigour of phone interviews.

“The kind of approaches that are acceptable in the commercial environment are the kind of ones that give us surprises at a political level,” he added.

Although Australia‘s compulsory voting means pollsters don’t need to weight results against turnout, the task is complicated by the system of preferential votes that can flow to another candidate if a voter’s first choice is not in contention.

Billionaire Clive Palmer poured tens of millions of dollars into a largely anti-Labor advertisement drive, snatching a small but significant cohort of first preferences in most electorates.

Those preferences generally flowed through to the coalition, according to analysis ofAustralian Electoral Commission data, adding a variable for pollsters.

Early vote-counting from the resource-rich state of Queensland showed Morrison had much more support than expected in the urban fringes and rural townships, a trend that proved decisive.

Just as U.S. President Donald Trump offered a nod to the “silent majority” for his unexpected victory of 2016, Morrison credited “quiet Australians” for his success.

Colin Dunne, a grains and cattle farmer at Duringa in Queensland, said automated polling calls he received did not tap into local sentiment.

“They just want you to say, ‘Yes, No, Press one for this, Press two for that,’ and then you’re gone,” Dunne told Reuters.

“I thought it’d be a bigger swing, to be truthful. From where I go round, everyone I talk to is not voting Labor.”

Urgent call for tougher penalties on those selling alcohol to minors