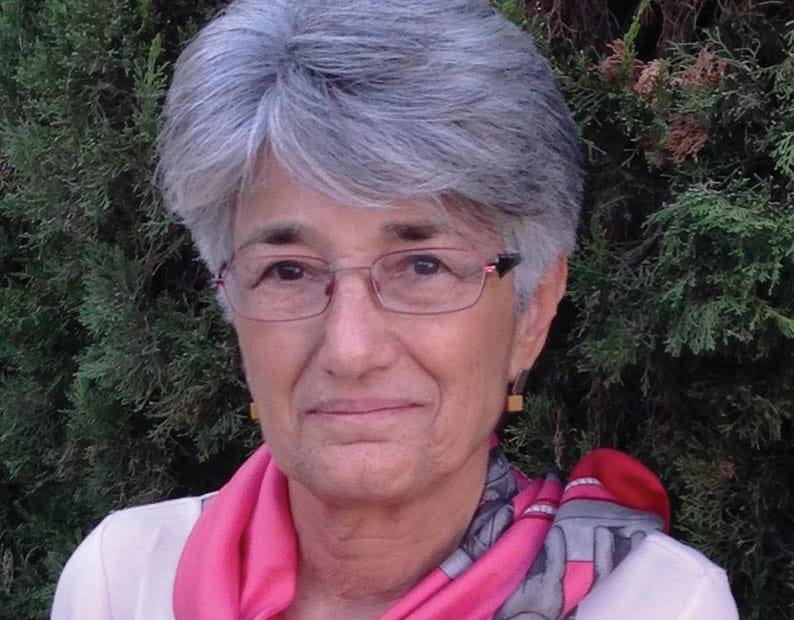 GREEK Cypriot refugee Titina Loizidou sent a letter on Friday to the Committee of Ministers of the Council of Europe saying she would like her property in the north back.

In her letter, Loizidou informed the Committee that she objects to any notion of closing her case. She also attached photo evidence of her 10 immovable properties in an effort to counter the Turkish demand to close the individual measures at the Committee’s next meeting in June.

A Turkish memorandum circulated on May 15 in the Committee of Ministers, after Ankara abstaining for almost a year from taking part in sessions pertaining to Cyprus-related cases, insists that the Committee proceeds with the closure of Loizidou’s individual measures and directs the applicant’s claims to the immovable property commission (IPC) operating in the north.

In the letter, Loizidou’s lawyer, Achilleas Demetriades, notes that with respect to restitution, Turkey has failed to provide adequate information as to who is currently using his client’s 10 immovable properties. “In any event, two are still empty even today,” Demetriades said. He attached relevant Google Map photos as evidence.

Of the other eight, the lawyer says that they have evidence that one plot was empty until 2006 and three more plots were empty until 2007, attaching relevant photos. One additional plot which in 1974 had a building under construction remained in the same condition until 2006 but appears to have since been developed, Demetriades adds.

He also noted that given Turkey’s decision not to participate in the discussions at the Committee of Ministers “it is stopped from denying all of the above, and their memo circulated on  May 15, 2019 should be rejected.”

He urges the Committee of Ministers to adopt Loizidou’s position and discuss the individual measures of restitution.

Demetriades also refers to a number of cases before the ECHR regarding the ineffectiveness of the IPC, which he calls “Joannou clones” after the first such decision of the Court, issued in December 2017, and suggests that the Committee requests information on them and takes this into account when deciding on the individual measures.

The Joannou case concerns a ruling by the European Court of Human Rights (ECHR) which describes the proceedings at the IPC as “protracted and ineffective” after failing to process within reasonable time the applicant’s request for compensation for property located in the village of Koma Tou Yialou in the occupied areas. Joannou had filed a claim with the IPC in May 2008 for compensation amounting to €2,285,000 approximately. After much delay, she applied to the ECHR in October 2014.

“Clearly, the ineffectiveness of the IPC has a bearing on the closure of the Applicant’s case. lt is her position that the IPC is ineffective and has structural problems and the Court`s evolving case law supports this” the lawyer said.

The European Court of Human Rights sentenced Turkey in numerous cases, brought forward by Greek Cypriots, concerning the violation of their fundamental human rights, following the 1974 invasion, with regards to their property.

Our View: Anastasiades should have stood up to the EAC unions