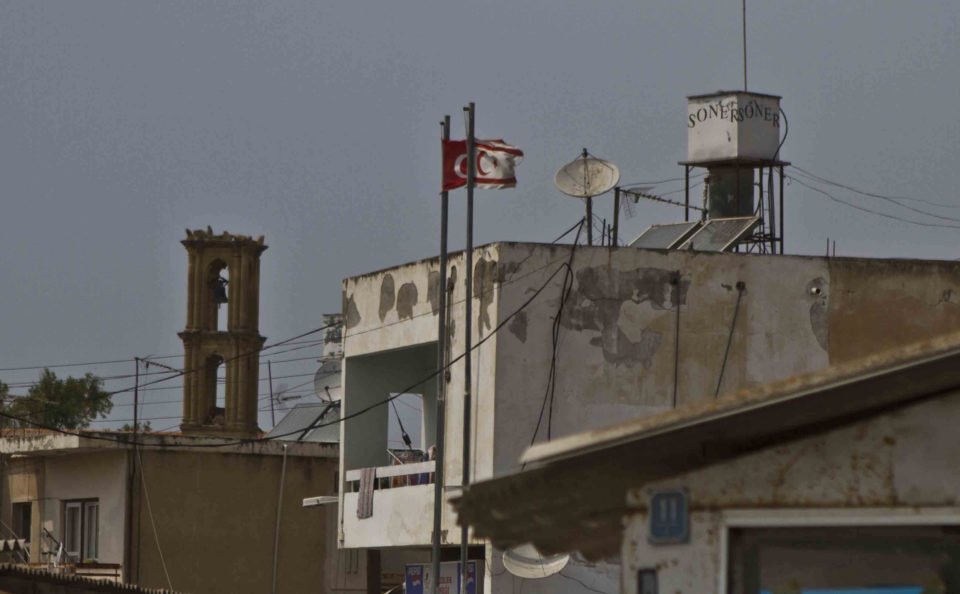 The mother and daughter arrested on Sunday for taking photos in Morphou have been freed, authorities in the north announced.

They reportedly appeared before a court on Monday morning where they were charged with violating a military zone and released.

The government said earlier on Monday it was doing everything possible to have the women released.

According to the Turkish Cypriot head of the bi-communal technical committee on crime Hakki Onen the 52-year-old woman entered the garden of the house in which she lived before 1974 with her 20-year-old daughter where an army officer now resides and took photos.

Turkish Cypriot authorities issued a statement regarding the incident earlier, saying the mother and daughter were arrested at 10am on Sunday “for taking photos and videos in a military zone”.

The Morphou municipality on Monday morning strongly condemned the incident calling it “provocative” as the two women had only gone to see their rightfully-owned home “not just the house they lived in before the invasion”.

“The occupation regime once again proceeds with an unacceptable move without any serious justification with the aim of possibly undermining any efforts to restart the [Cyprus] talks,” the municipality said.

“We hope that this unacceptable event will have a satisfactory ending as soon as possible.”