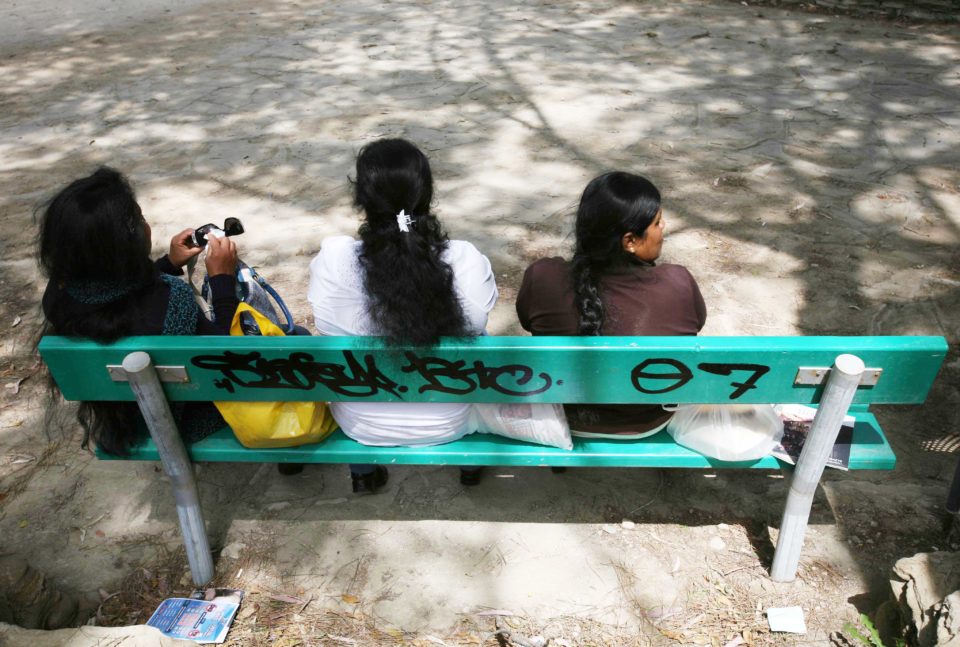 A LAW amendment drafted by Interior Minister Constantinos Petrides which seeks to scrap ‘anachronistic’ bank deposits paid by employers of foreign nationals as a guarantee, is in the hands of the legal service, the minister said on Wednesday.

“The guarantee is an outdated and unnecessary practice. Unfortunately, the legislation needs to be amended (everything in Cyprus is legislated) and the ministry of interior has already forwarded to the legal service the amendment to completely abolish (and release) guarantees,” Petrides said in a Twitter post.

Under the current framework, employers of foreign nationals are required to pay a cash guarantee to the bank which is kept locked for purposes of repatriation of workers. A guarantee of €850 is paid for third-country nationals and a sum of €550 for workers of European or Middle Eastern nationality.

The sum is returned once the worker is repatriated upon the expiration of their contract or for any other reason in the meantime such as being fired, but the guarantee remains in the hands of the government if the worker runs away from their place of employment and goes off the radar.

The bill to scrap the employer’s requirement to pay a guarantee upfront was submitted to the legal service by Petrides in early September, and should it be approved by parliament, current employers of foreign nationals who have paid the sum are expected to see their money returned.

Employers will still remain responsible for covering the costs of their workers’ repatriation though in case they prove unable to do so, a relevant European fund is in place to cover repatriation costs, Petrides said speaking to state broadcaster CyBC on Wednesday.

If an employer is able to cover the repatriation costs and “fails to do so, he will not be allowed to bring another worker [from abroad],” Petrides said, clarifying that “it would be like owing to the state, as is the case with taxes.”

The reform has garnered significant public interest, Petrides noted, as the current legislation has led to the cash guarantees of thousands of citizens, in many cases vulnerable groups such as pensioners who rely on third-country carers, or employers in the agricultural sector, being “held hostage” in the bank.

Petrides said that around two in three employers of foreign nationals never see their guarantee returned.

In 2018, Petrides said the government received around €300,000 from guarantees that remained locked in the bank due to cases where employees ran away, while only €75,000 was used for repatriation of employees that were eventually found.

Petrides added that last year €74,000 in guarantees was returned to beneficiaries, but the highly bureaucratic process required for the return of the sum, which often takes several months, is also something that highlights the need to change the current legislation.

According to Petrides on Twitter, the move to scrap guarantees requires legislation amendment, which as he said is one of “the particularities of Cyprus, as many issues that could be implemented through administrative acts are made into law, and we are among the top European countries for high numbers of laws being introduced, something which makes change difficult.”

Our View: Level of hysteria over school abductions is uncalled for