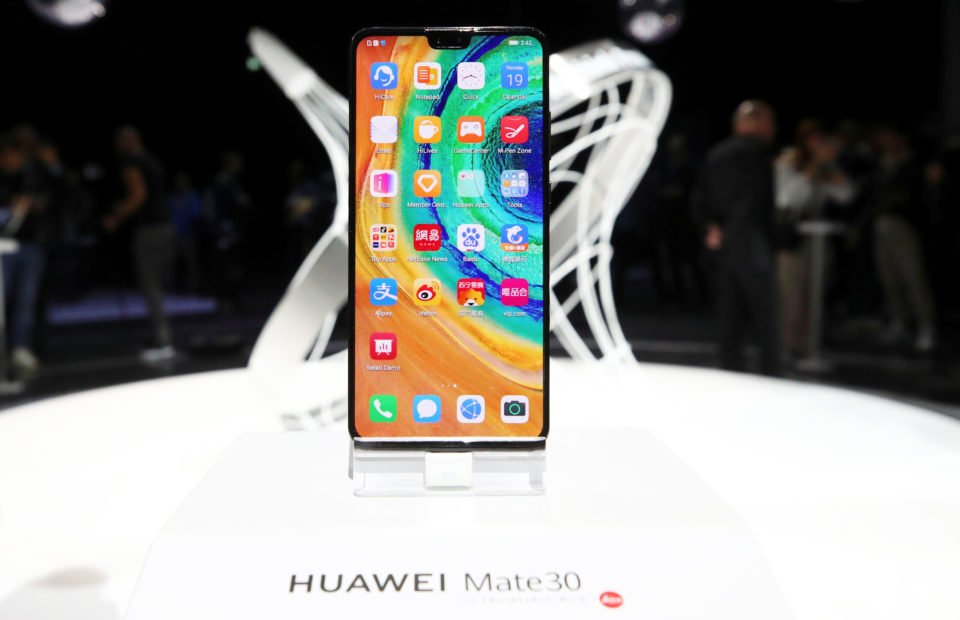 A new Huawei Mate 30 smartphone is pictured at the Convention Center in Munich, Germany

A China-based website that allowed for manual installation of Google’s Android apps on Huawei’s newly launched Mate 30 devices went offline on Wednesday after a security researcher highlighted the “backdoor” to sidestep a U.S. ban.

“This GMS (Google Mobile Services) installer is ad-free, well-designed, and ONLY works for Huawei devices,” wrote a user.

Launched two weeks earlier, Huawei Technologies Co Ltd’s Mate 30 phone uses an open-source version of Android without falling foul of the U.S. ban, but the devices do not come with pre-installed applications such as Google Maps.

Google was among the first U.S. companies to suspend business with Huawei, hobbling the company’s smartphone business outside China as the tech giant lost access to updates to Google’s Android operating system.

“At this point, it is pretty obvious that Huawei is well aware of this LZPlay app, and explicitly allows its existence,” said researcher John Wu.

“Although this ‘backdoor’ requires user interaction to be enabled, the installer app, which is signed with a special certificate from Huawei, was granted privileges nowhere to be found on standard Android systems,” he said.

A Huawei spokeswoman denied any relationship with LZPlay.

“Huawei’s latest Mate 30 series is not pre-installed with GMS, and Huawei has had no involvement with www.lzplay.net,” she said.

Google and Wu were not immediately available for comment.

A search of internet registration records showed that LZPlay website was registered in July.

It was not immediately clear who took down the website.

Huawei announced its own mobile operating system, dubbed Harmony, in August. But analysts are skeptical that it is yet a viable alternative to Android.