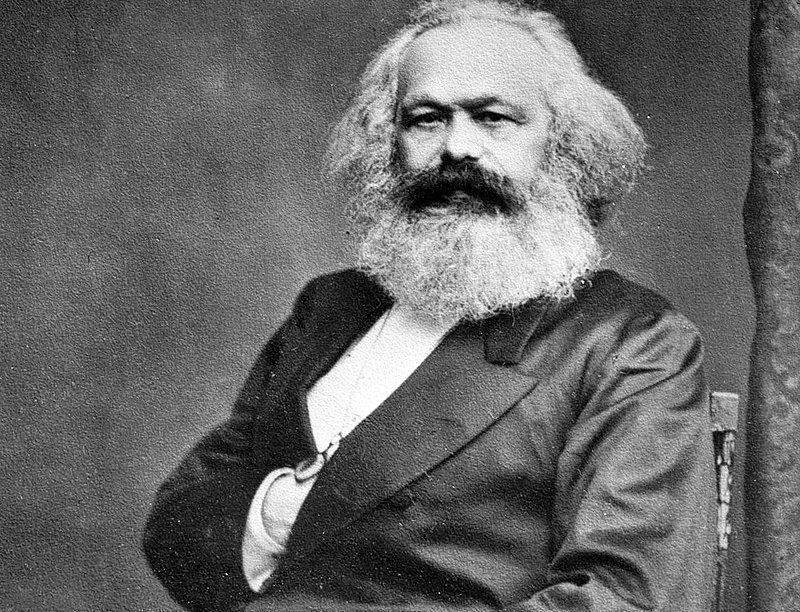 On September 19 an overwhelming majority of the European Parliament passed a resolution paying tribute to the victims of communism, Nazism and other totalitarian or authoritarian regimes. In Cyprus, immersed as we always are in our national problem, there was hardly any comment about this item of news.

The European parliament’s resolution stresses that the signing of the Molotov-Ribbentrop agreement (the foreign ministers of the Soviet Union and Nazi Germany), and the secret protocols linked to it, caused the outbreak of World War II. The agreement was the basis on which two totalitarian regimes decided to divide Europe and the territory of independent states such as Poland in two zones under their respective control.

As I have noted in previous articles, there is no completely objective interpretation of history. The September 19 resolution is a classic example of a subjective interpretation of history by the parliament that seems determined to re-educate us by hook or by crook. There is also the opposing view, arguing that this resolution was promoting the most reactionary views and distortions of modern history. It is seen as an unacceptable attempt at equating fascism with communism and a way of excusing the responsibilities of big powers for the spread of fascism.

For example, the European parliament made no mention of the following:

1). The four-party agreement of 15 July 1933, signed by Britain, France, Germany and Italy which lit the green light for Hitler to embark on an armaments programme.

2). The recognition and support of General Franco’s fascist government in Spain by France and Britain in February 1939.

3). The Munich Agreement signed on September 30, 1938 by Germany, France, Italy and Britain, which broke up Czechoslovakia that was under the occupation of the Nazi army, although some of its territory was taken over by Poland and Hungary.

4). The imposition of the fascist dictatorship in Greece by the CIA in April 1967, with the support of Nato countries. This is of particular importance, not only for us but also for the EU, as this dictatorship resulted in the de facto partition of Cyprus, an EU member.

It is great folly to equate Nazism with communism. The first is associated with Hitler, blind nationalism, ruthless dictatorship and is more extreme than fascism both in its ideas and practices. From all viewpoints, it is an anti-intellectual movement that renders the will of the charismatic dictator as the sole source of the people’s inspiration. To achieve their objectives, Nazis and fascists can resort to the most heinous crimes, the Holocaust being the prime example.

On the other hand, communism is an ideology of economic equality that is achieved by the elimination of private property. The beliefs of communism, based on the writings of Karl Marx, are focused on the idea that inequality and human pain were caused by capitalism and this was the reason communism’s objective was to create a nationless and classless society. This could be achieved, according to the theory, if the middle class (or the ruling class that owns the means of production) was deprived of its power and the workers took control of the means of production. In Marxist philosophy, “the dictatorship of the proletariat” refers to a regime in which the workers have the political power. It does not mean the control of power by a dictator. The “existing socialism” that collapsed, had nothing to do with the vision of Marx, who, if he had lived in the Soviet Union, would have been executed or exiled to Siberia.

Communist thinkers consider it a big mistake to associate communism, as it was theorised by Marx, with totalitarian regimes. The Moscow show trials, the shocking revelations of the 20th Congress of the Communist Party, the crushing of the counter-revolution in Hungary, the gulags, the tanks in Prague and totalitarianism overshadowed the struggles and sacrifices of ordinary communists, but this does not mean that communism as an ideal must be rejected.

The comparison of communism and Christianity is unavoidable. Millions were killed by the crusaders, while Orthodox Christians of Byzantium, between the 4th and 10th centuries perpetrated one of the major genocides of world history, eliminating the Greek non-believers. The Roman Catholic Church sentenced heretics to perish on the pyre, despite Christ preaching “whoever wants can follow me”.

But even in contemporary Cyprus, do the archbishop and the bishops, “the representatives of God on earth” live a Christian life? Are the aims of maximising profits and the purchase of a limousine at six-digit price by a bishop, at a time when thousands of families are living on the breadline, in harmony with the Christian life? Is the materialism and pathological individualism of leading clerics in harmony with the teachings of Christianity?

In other words, “existing Christianity” bears no relation to the teachings of Christ. And as it would be wrong to reject Christianity, because of the indescribable crimes committed in its name, it would also be wrong to condemn ideals of communism on the grounds of the totalitarianism imposed by some self-anointed communists.

Who are the real deniers in the climate non-debate?