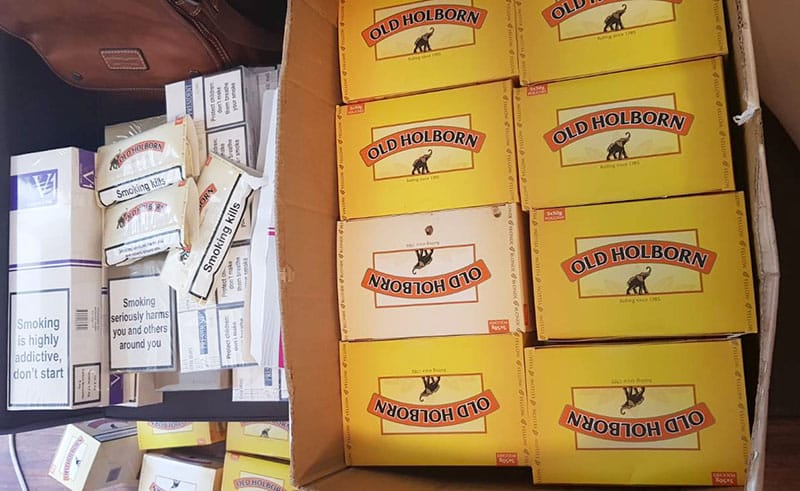 Customs seized over 63,000 cigarettes, 115,860 grammes of rolling tobacco and hookah and 110 cigars brought over from the north during the month of September, they announced on Tuesday.

They also confiscated 3,423 items that infringed on intellectual property rights such as clothing, footwear, handbags, wallets, sunglasses and perfumes.

Around €16,000 and $13,000 in cash was also seized, eight vehicles and miscellaneous prohibited items such as pesticides, insecticides, dairy products, fresh meat, snails and fireworks.

During the reporting period, 64 vehicles were also looked at for the unlawful use of duty-free coloured fuel.

Most of the above cases have been settled out-of-court with total cash payments of €35,118.

Over €1,000 stolen from Athienou home

Steering a sector that never sleeps