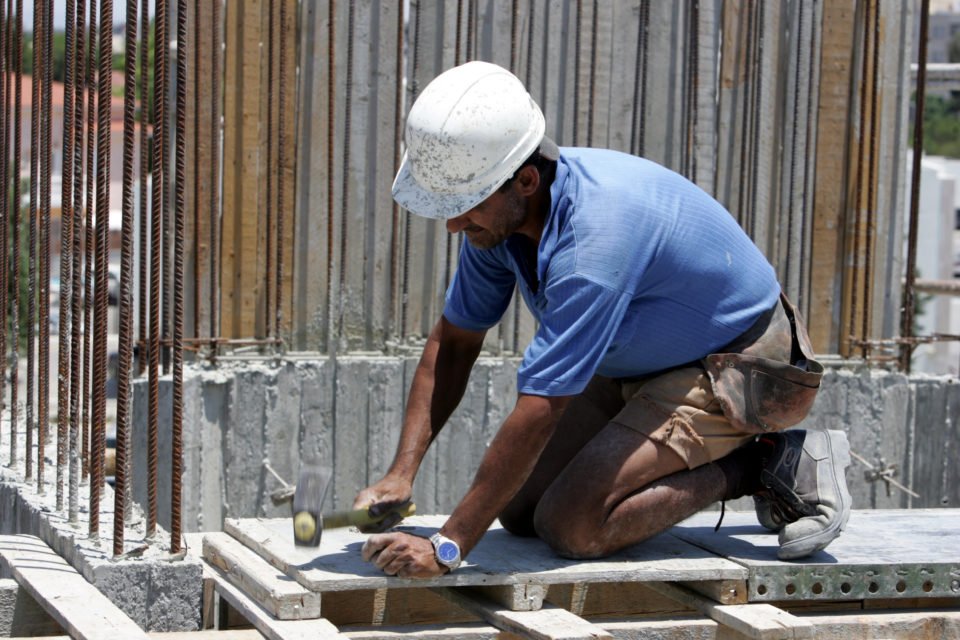 Reliance on construction can backfire on the Cypriot economy in the event of another global downturn, the Fiscal Council has cautioned.

“The risk exists that the economy could become reliant on this type of growth, which cannot be considered permanent,” the head of the Council Demetris Georgiades told MPs on Monday.

“Sooner or later, we will run out of land to build on, or someone else will copy the Cypriot naturalisation scheme, or the EU will impose restrictions.”

He was referring to the construction boom brought about by the government’s citizenship-by-investment scheme.

In addition, construction costs are being driven up, while the resources allocated to building high-rises and skyscrapers are being diverted from other economic sectors.

Georgiades warned of the dangers of a bubble that could burst.

In times of recession, he said, the state should invest in development projects to cover the gap in the private sector, however today when Cyprus is experiencing growth expansionary policies should be avoided, as they risk creating bubbles.

The construction sector is already overheated.

Georgiades also sounded the alarm over the high public debt, calling it excessive.

“In the event of a sudden economic crisis we will have no room for manoeuvre, because the government would not be able to borrow more money to pay for increased welfare needs.”

Georgiades was speaking at the House finance committee, which was reviewing the Fiscal Council’s budget for 2020 that provides for expenditures of €302,000.

Our View: Has thin-skinned Erdogan boxed Akinci into a corner?