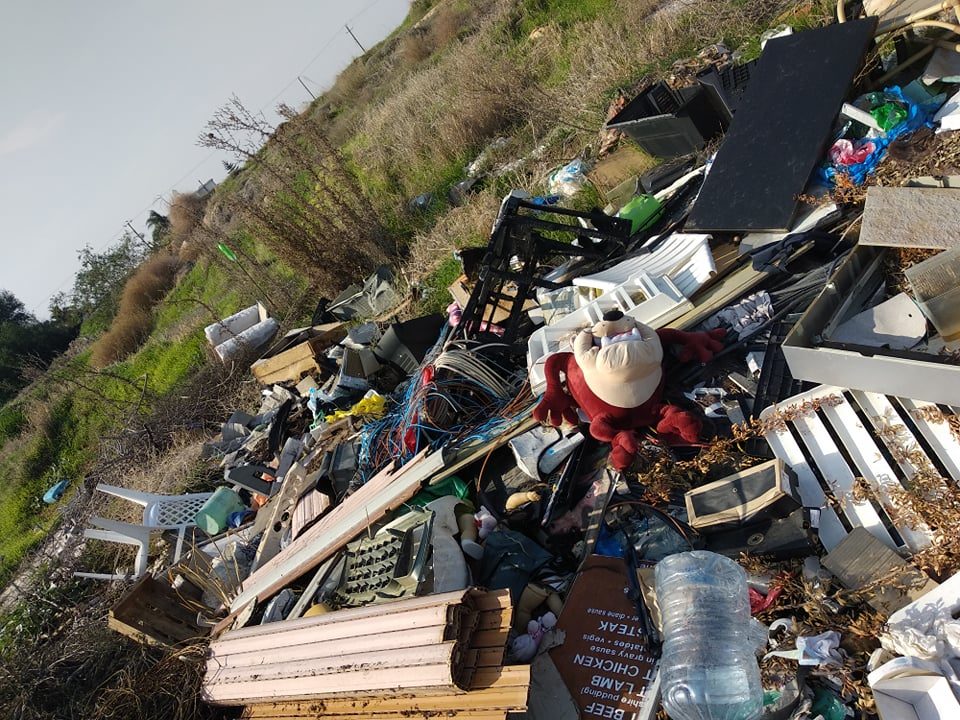 The minister of agriculture issued a decree on Monday appointing 74 inspectors who will be assigned duties across the island in a bid to stamp out fly-tipping.

The inspectors will assume their duties next month, satisfying a demand raised by municipalities which can no longer cope with the scale of illegal dumping.

A ministry announcement said the inspectors will have the power to issue on-the-spot fines of up to €4,000 to people who throw their rubbish in unauthorised areas, causing danger to public health and the environment and visually polluting urban and rural areas.

The inspectors will be assigned to 18 municipalities to be on the lookout for the illegal dumping of packaging, construction debris, household rubbish and other waste such as car tyres.

According to the ministry, the inspectors will be trained by the environment department before assuming their new duties.

The ministry urged the public to assist their work by informing the municipality of any illegal dumping in empty plots, pavements, parks, and other areas in a bid to gradually stamp out the phenomenon.

From Gipsy swing to heavy metal