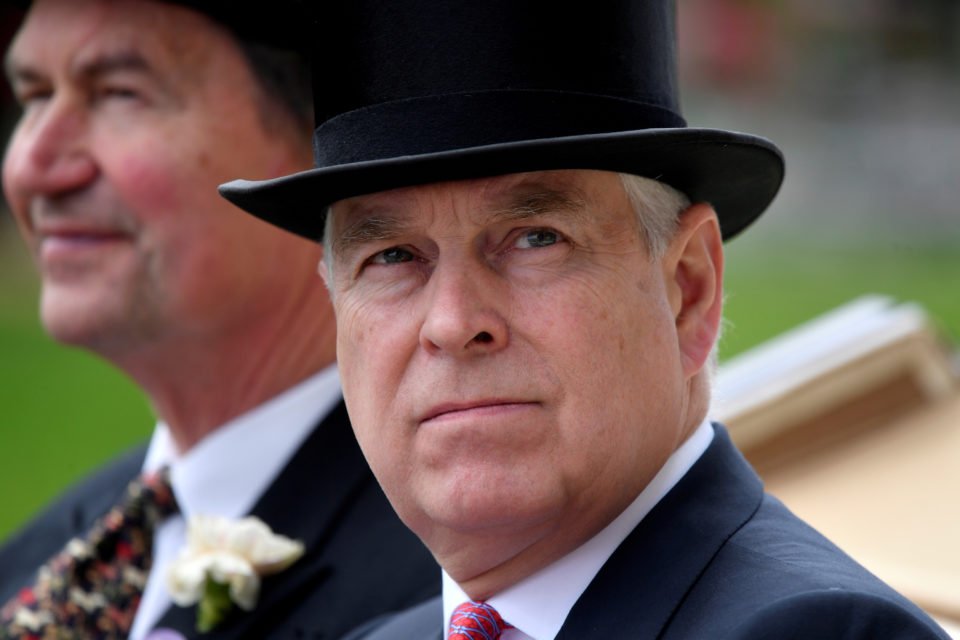 As British newspaper magnate Viscount Northcliffe said: “When a dog bites a man, that is not news, because it happens so often. But if a man bites a dog, that is news.”

Men don’t bite dogs every day, however, and the news media need ‘content’ every day just to hold the ads apart. So often they do cover ‘dog bites man’ stories, for lack of anything better.

Today’s lead ‘dog bites man’ story is the White House announcement that the United States no longer views Jewish settlements in the occupied Palestinian territory of the West Bank as ‘inconsistent with international law’. This will come as a vast surprise to practically nobody.

The West Bank, first seized by Israel during the 1967 Middle East war and occupied militarily for the past 52 years, was entirely Palestinian in population when the Israeli army arrived. There has been extensive Jewish settlement there since then, but those settlements have always been seen as illegal under international law.

This judgement has been confirmed by the United Nations and the International Court of Justice, both of which relied on the Fourth Geneva Convention of 1949. That strictly forbids an occupying power to transfer its own people into occupied territory.

As recently as 2016 a UN Security Council resolution said that the Israeli settlements have “no legal validity and constitute a flagrant violation under international law” – and the US government did not veto that resolution.

However, the US position on this has been eroding for a long time. The Carter administration in 1978 said clearly that the settlements, then just getting underway, were “inconsistent with international law,” but in 1982 the Reagan administration backed off a bit: it continued to call them ‘illegitimate’, but wouldn’t call them ‘illegal’.

Subsequent US administrations have vetoed UN Security Resolutions that condemned the settlements, while never actually claiming that they were legal. But it has been ‘game over’ since the Trump administration took office.

First he moved the American embassy from Tel Aviv to Jerusalem, confirming US acceptance of Israel’s annexation of East Jerusalem contrary to international law. Then he recognised Israeli sovereignty over the Golan Heights (another occupied territory, seized from Syria in 1967), although no other country accepts such a border change in defiance of international law.

So by the time Trump got around to declaring the Israeli settlements in the West Bank legal last weekend, it wasn’t news at all. The commentators did their best to make it newsworthy, asking if this will end the ‘peace process’ (as if it hadn’t been dead already for at least ten years). There’s nothing the Palestinians can do about it, and nobody else really cares, not even other Arab states.

That was a ‘dog bites man’ story if there ever was one – and here’s another. Prince Andrew, second son of Queen Elizabeth, has been having a public relations problem recently. He was much too close to disgraced American financier and sex offender Jeffrey Epstein, who committed suicide in jail in August while facing new sex charges.

Andrew has been facing claims of sexual misbehaviour himself. An American woman, Virginia Giuffre, has been claiming she was forced to have sex with the prince three times while he was visiting various Epstein properties (and she was only 17).

The prince denies it, but there is a photograph that shows them together. He denies any memory of the photo (in which he had his hand around her naked waist), but he never actually claims it was doctored. He doesn’t deny meeting her, either, although he says there was never any sexual contact.

It was all a bit like that in his car-crash interview last week on the BBC, in which he was going to ‘clear his name’. The best you could say about it is that he didn’t dig the hole he was already in any deeper. And yet it was headline ‘news’ not only in the UK but elsewhere. There just wasn’t much else going on over the weekend.

But here’s what could make it a real headline. There’s a specific date attached to one of the occasions when Giuffre says they had sex. The prince says that couldn’t be true, because he took his daughter out to eat at Pizza Express in Woking, in southern England, that evening. (He remembers it so well because princes of the blood like him don’t normally go to Pizza Express.)

Well, we know that royal princes have 24-hour protection when travelling, and the security detail will have records for where he was, even down to which building, at all times. So if he really wants to clear his name, all he has to do is to publish the security detail’s records for that date. That really would be news – although still pretty trivial news.