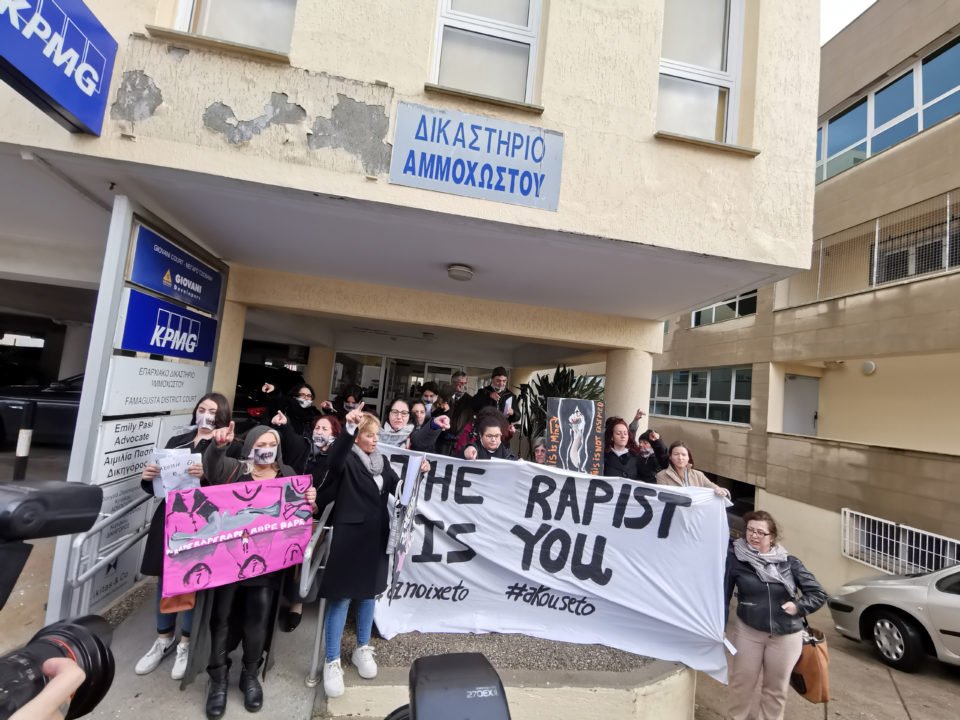 It hasn’t been a good year for the police in terms of optics.

First, massive apparent failings came to light during the serial killer affair where it emerged police were accused of not having taken seriously the cases of missing women who later turned up dead. That was five women and two little girls.

The case resulted in the resignation of then Justice Minister Ionas Nicolaou and police chief Zacharias Chrysostomou but that was just a symbolic public gesture in essence.

A 445-page report of the investigation into the possible missteps by the force reportedly holds over a dozen officers culpable in the affair. Even if in one of those five missing persons cases – two involving children – it is found police did not do a thorough investigation, that was one needless death too many. We should know by the end of next month, but how much of a whitewash it will be remains to be seen.

The second case which makes the Cyprus police force look like Keystone Cops to the rest of the world is the Ayia Napa rape case, the verdict of which was issued on Monday. The judge ruled the police involved in the case were credible witnesses. The defence says otherwise, alleging that the British teenager was denied due process and pressured by police into retracting her claim of being gang-raped by a group of Israelis.

The judge may have been convinced of police credibility but the public is not, given their track record. The only people in the room at the time were the woman and the police investigators so the truth is up for debate when it really shouldn’t be. Any outside observer could be forgiven for thinking how easy it is for police to stitch someone up in court if it suited them.

So if the Cyprus police are suffering a PR disaster in both these cases it’s their own fault. There was no need for all this controversy. As rightly pointed out by Michael Polak from Justice Abroad, which is supporting the British teenager, the woman’s questioning on the night she retracted the rape claim was not recorded because there is no such requirement under Cypriot law.

It’s impossible to believe that at the start of the year 2020, our police, who no doubt have every sort of state-of-the-art technology to hand, do not record interviews with suspects, while almost every call to a public utility and businesses is recorded these days.

Surely it would be the only way to prove that officers are on the up and up and following due process during interrogations. It’s a no-brainer really as a protection mechanism for both officers and suspects.

If they are not already doing it secretly, the only logical conclusion is police do not want their interviews with suspects to be on the record because it would, to put it nicely, ‘compromise their interrogation techniques’.

It’s time lawmakers asked them why this is not a matter of routine, and then correct the situation before the next PR disaster.

Archaeologists to reassess locations of ancient sites after Troodos discovery