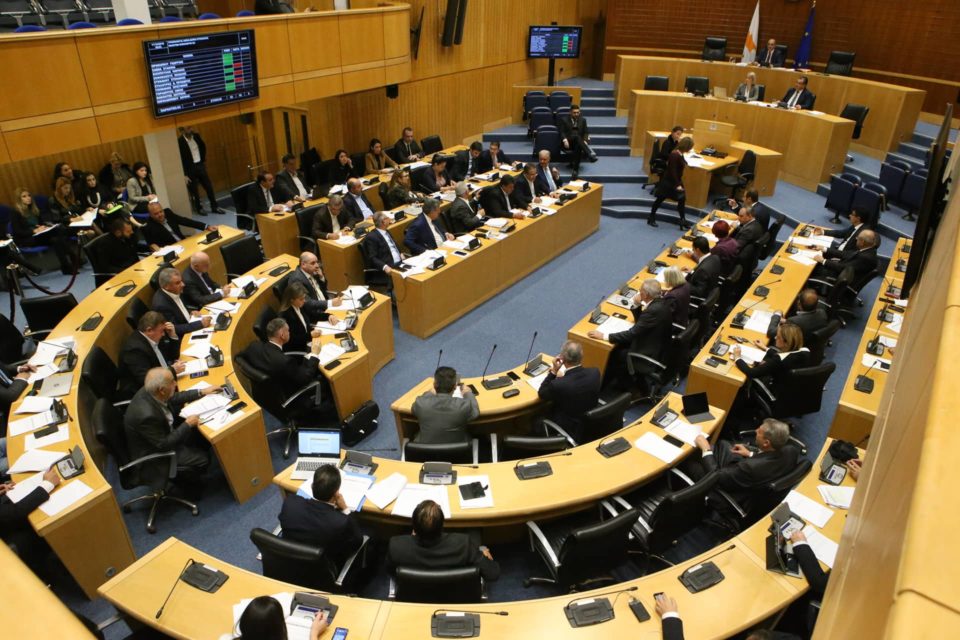 RULING Disy on Monday said it will back a government bill seeking to regulate the operation of provident funds, but censured what it called last-minute additions being inserted into the document.

The bill has already been submitted to parliament. It is based on an EU directive which must be transposed into national law by February 1.

Speaking to reporters, Disy leader Averof Neophytou said his party will vote in favour when the bill goes to the House plenum.

But he warned that last-minute provisions were being added to the text.

“I’ve experienced these sort of games many times during my public service… provisions being inserted into laws from the back door, provisions that are not in line with the EU acquis,” Neophytou said.

He was suggesting that the bill’s submission was left till the very last, with clauses now being inserted, leaving MPs little time to properly vet them.

It appears the ministry of labour, which drafted the document, has been adding provisions that expand the bill’s scope beyond – employers say – what is provided for in the relevant EU directive.

Michalis Antoniou, director-general of the Employers and Industrialists Federation, said attempts were underway to make it compulsory on all industries to set up a provident fund – whereas this is not mandated by the EU directive.

He warned that, especially at this time, businesses cannot afford the extra cost of administering and operating provident funds.

Employers also argue that many workers are seasonal – for instance in the hotel industry – and so workers required to participate may not have any substantial benefit from the fund.

The EU directive of 14 December 2016 – “On the activities and supervision of institutions for occupational retirement provision (Iorps)” – is aimed at encouraging long-term investment through occupational pension funds.

It sets out minimum harmonisation rules for institutions managing collective retirement schemes for employers on behalf of their employees. EU governments may introduce further measures they consider necessary.

According to the EU, the rules aim to: ensure occupational pension schemes are financially sound; give greater protection and information to members and beneficiaries; remove obstacles to cross-border fund activity; and encourage long-term and responsible investment.

EU countries must ensure that occupational pension funds, or Iorps, are only involved in retirement-benefit activities; safeguard their assets for members and beneficiaries if a partner organisation goes bankrupt; are registered and authorised by the relevant national authority, including for cross-border activities; and have sufficient funds to cover their financial commitments.

The EU directive states that “Member States may choose not to apply this Directive, in whole or in part, to any Iorp registered or authorised in their territories which operates pension schemes which together have less than 100 members in total.”