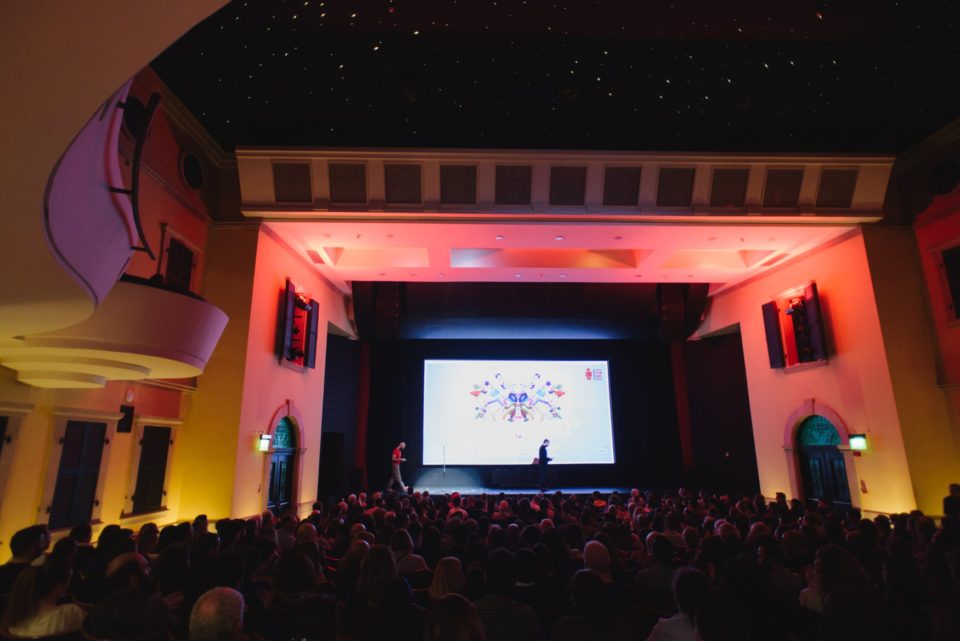 Cyprus Film Days has announced it will host Dot.on.the.map Industry Days – a co-production, training and networking platform that brings producers, directors and scriptwriters from countries bordering the Mediterranean, from across the three neighbouring continents of Cyprus (Europe, Asia, Africa), together with other international film professionals.

Dot.on.the.map Industry Days is organised by the Cyprus Film Days International Festival, the ministry of education and Rialto Theatre. Τhe organisers’ vision is to both create a platform for artistic and financial collaborations as well as to contribute to the development of the art of filmmaking in Cyprus and the wider region, serving as a hub for films originating from countries of the Mediterranean.

The 1st edition will take place on April 9-11, within the framework of the 18th Cyprus Film Days International Festival (April 3-11). The application process began on January 16 and will remain open until February 16.

Dot.on.the.map Meeting point is an international forum which creates a platform to offer filmmakers the opportunity to pitch their projects to the international film industry and to find the right connections to get projects financed.

The forum will present up to six hand-picked feature-length fiction projects currently in development and financing to a selection of international professionals in a series of prearranged one-on-one meetings.

The film industry professionals attending are mainly producers, distributors, representatives of festivals and funds, development experts and broadcasters, coming mainly from Central and Eastern Europe. The producers, directors and scriptwriters of the projects chosen for Dot.on.the.map Meeting point will present their projects after which an international jury will determine the project or projects that will be presented with the awards.

The forum is implemented in partnership with Thessaloniki International Film Festival Agora.

To access the call for projects and submit an application form visit http://dot.cyprusfilmdays.com/