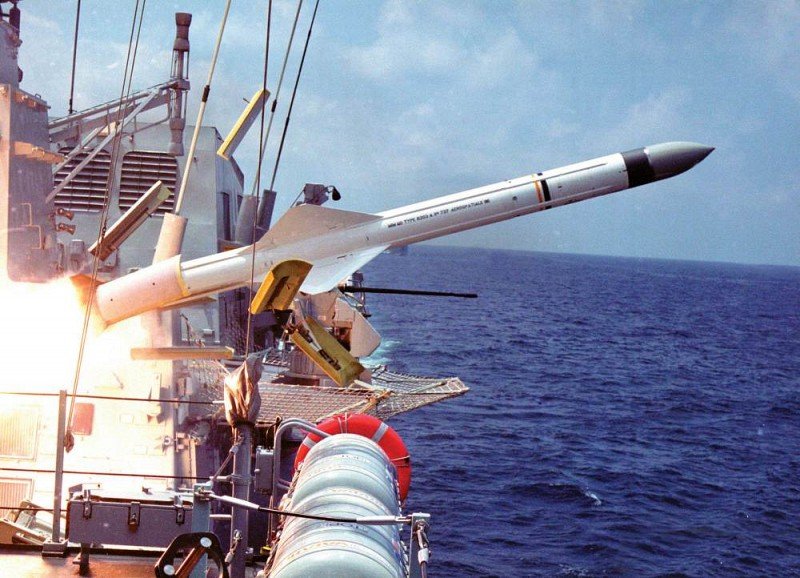 Recent reports of an arms deal with France, possible purchases from the US and increased cooperation with Israel are not quite as sabre-rattling as they seem

In recent weeks and months Cyprus has been busy making moves on the defence and security fronts – a purchase of missiles from France worth a reported €240m, the defence minister’s visit to Israel to broaden ties with the neighbouring nation, and joint military exercises with regional countries.

Is it a response to Turkey upping the ante in waters around the island? Yes and no.

Shortly before boarding a flight to Tel Aviv last Monday, Defence Minister Savvas Angelides was telling a local television station that Cyprus “can learn a great deal” from Israel in the areas of research and innovation.

He said Nicosia expected positive results in the immediate future in relation to “developing defence industry products, in relation to high tech, smart weapons, surveillance systems and others”.

Angelides spoke of the acquisition of weapons systems or technology from other countries as being part of forging alliances with these nations – namely Israel, France and the United States.

“These are markets that need to be assessed in order that we boost our own operational capability,” he said.

A day earlier, Angelides had said the recent lifting of the decades-long US embargo on arms sales to Cyprus paved the way for the purchase of US-made weapons and military materiel.

“Of course we are interested in the purchase of armaments and equipment from the United States. That is why we have set up a committee with a mandate to draw up a framework process to assess the American market as an additional option.”

The previous week, and on the back of reports in foreign media, the defence ministry confirmed an order of French surface-to-air Mistral missiles as well as Exocet anti-ship missiles worth some €240m.

The Exocet is designed for attacking small- to-medium-size warships while the Mistral is a very short-range air defence missile system that can be used from vehicles, ships, helicopters, as well as in a portable configuration.

Angelides also said the government is looking at public-private partnerships with research centres and academia, local industry and businesses to spur a homegrown armaments industry.

Taken in conjunction, all these might point to a trajectory to rearm and upgrade defence capabilities amid growing Turkish bravado in the eastern Mediterranean.

On the purchase of missiles, Ioannou notes that these plans were already in the pipeline, since Cyprus has already purchased and runs French missile systems like the Exocet platform.

“Cyprus is faced with a paradox: no access to US/Nato weapon systems, limited access to EU and Greek (Nato compatible) ones, and huge dependency on Russian ones – something that changed dramatically after the 2014 Crimea events with the EU-imposed sanctions.

“So programming the modernisation of some of your defence systems is not merely related to the recent escalations of Turkish movements.”

Asked what these moves aim to achieve, and whether one can identify a broader strategy, Ioannou offered:

“There’s a general perception among those who deal with weapons procurement that when buying weapon systems ‘you also buy an alliance’.

“The case of close collaboration with Greece is not something new – it already works given that, technically, the leadership of the Cyprus National Guard is Greek. Cyprus does not belong to any military alliance. However, the collaboration with foreign armies – Egyptian Army, IDF, Greek Army traditionally, British Army, Jordan Armed Force – in joint exercises has recently increased as part of a regional approach towards security and defence – that goes beyond the traditional fear of Turkey.”

He cited counter-terrorism, regional security, and anti-piracy as some areas of cooperation.

As for the defence minister’s assertion about Cyprus eyeing the US armaments market, one should probably wait before taking that cheque to the bank.

Contrary to the narrative spun by certain media outlets here, the lifting of the US arms embargo to Cyprus is conditional. The National Defence Authorisation Act 2020 passed by the US Congress makes this explicit.

Section 1250A of the NDAA (‘Repeal of prohibition on transfer of articles on the United States munitions list to the Republic of Cyprus’) reads:

“The policy of denial for exports, re-exports, or transfers of defence articles on the United States Munitions List to the Republic of Cyprus shall remain in place unless the president determines and certifies to the appropriate congressional committees not less than annually that:

“(A) the Government of the Republic of Cyprus is continuing to cooperate with the United States government in efforts to implement reforms on anti-money laundering regulations and financial regulatory oversight; and

“(B) the Government of the Republic of Cyprus has made and is continuing to take the steps necessary to deny Russian military vessels access to ports for refueling and servicing.”

In brief, the lifting of the arms embargo remains at the discretion of the White House and comes with strings attached. And therein lies the rub.

“There is certainly great distance between ‘lifting the US arms embargo’ and ‘buying US-made weapons’,” Ioannou tells the Sunday Mail.

“Russia’s return to the eastern Mediterranean – through the Syrian ports of Tartus and Latakia – is a development that raises concerns for the West. How Cyprus will play its cards here is something that remains to be seen –keeping in mind that Limassol remains a hub for the Russian Black Sea Fleet ships.”

On the state of the Cypriot armaments industry, the analyst says it’s virtually non-existent.

“Even from a small arms perspective there’s a limited number of certified armourers or gunsmiths that have studied abroad in recognised higher education or arms industry institutions. You cannot easily jump from assault rifles to drones or projectiles when you merely deal with technical skills and DIY approaches. But there is a lot of room for opportunities, for example with countries like Greece, Italy, France or Israel, to co-produce a certain amount of weapons systems or technologies.”

Ioannou points out it would take years to grow a homespun arms industry, but adds that “it is never too late to rely on your own sources and means.”

On cyberwarfare, where Cyprus also lags, the analyst suggests the National Guard should set up a dedicated Cyber Unit.

It would be run with the help of reservists and permanent personnel.

“Cyprus has excellent programming professionals working in the private cyber security sector that are enlisted reservists at the same time. How are they utilised?”