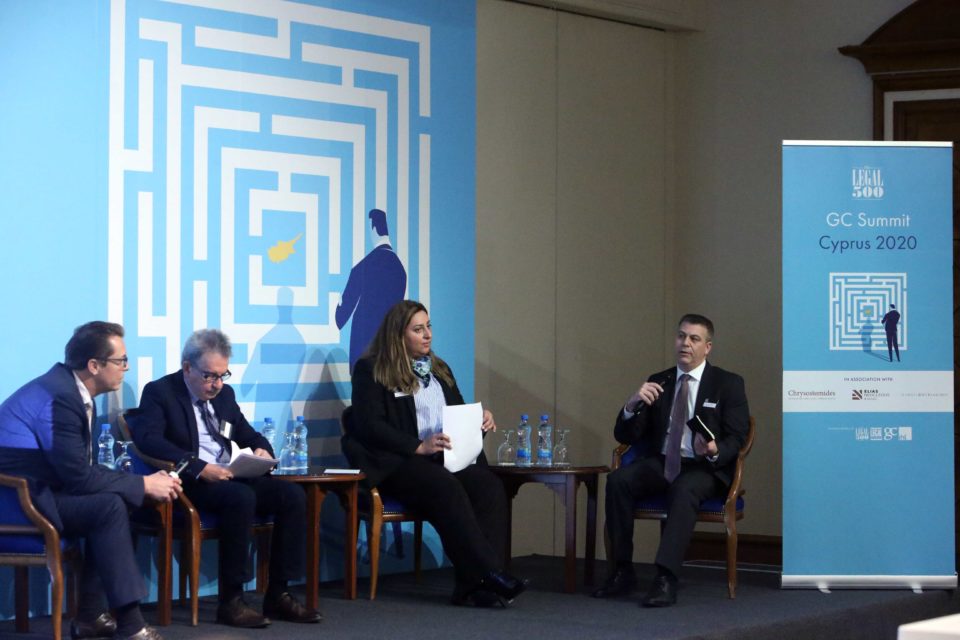 From March 3, corporate customers will pay for their cash deposits

NEGATIVE interest rates by which a bank charges for cash deposits will be imposed on corporate customers by the big Cyprus banks from the beginning of next month. Individuals are safe as these will apply only to businesses, at least for now.

This was inevitable given that the European Central Bank (ECB) has been charging negative interest on cash reserves deposited with it by commercial banks, according to Leslie Manison, who worked for the IMF for 19 years, has advised several Cyprus finance ministers and was senior advisor at the Central Bank of Cyprus for five years.

Manison, who was speaking in one of the panel discussions of the inaugural GC Summit Cyprus 2020, organised by The Legal 500 at the Landmark Hotel in Nicosia and attended by some 60 of Cyprus’ leading in-house lawyers, said the problem started in June 2014 when the ECB’s rate for overnight deposits fell to -0.4 per cent. In September 2019 the rate fell to -0.5 per cent, the level at which it is today.

“The ECB intended to stimulate demand with zero interest rates in the wake of the global economic crisis, subjecting the banks to negative returns on their reserves,” he said. It turned out to be an ineffective measure that seemed here to stay.

Banks in Cyprus were faced with an additional cost – the 0.15 per cent levy on deposits – making the cost for reserves -0.65 per cent, said Dr Antonis Houry, the strategy and business development manager at the Eurobank Cyprus wealth management unit. Speaking on the same panel, Dr Houry, said Cyprus banks had four options for dealing with this situation.

They could lend more by changing the lending criteria, but there was greater risk because this could lead to non-performing loans. They could try increase their non-interest income by increasing fees and charges which was what banks abroad had done. They could cut costs but this would affect their competitiveness, so they try to encourage more customers to use e-banking. Finally, they could pass on the negative interest rates’ cost to their customers.

“Although passing the cost on to their customers is a last resort measure, the last thing they want to do, banks are already doing this to corporate clients,” said Dr Houry.

Andrea Kallis Parparinou, a partner in the corporate and commercial and banking and finance departments of Elias Neocleous & Co, described the ECB charge for a keeping bank reserves a “parking fee”. The cost of the parking fee would be passed on to corporate clients of banks at the beginning of March, she said.

Since 2014, the Cyprus banks had been making their loan contracts “more sophisticated by use of more sophisticated language in the clauses”, said Kallis Parparinou, in order to protect their interests in the environment of negative interest rates. Interest on loans “will never be less than zero”, and the best a company could do was seek “mitigation”, when it came to cash deposits.

By “mitigation” she meant a business should work with banks to get the best deal because companies, in contrast to individuals, did not enjoy consumer protection. Businesses must take great care over the credit agreements they reach with the bank, especially now that contracts were becoming much more sophisticated, she warned.

In Germany, where people save more than in most countries and would be unlikely to accept paying charges for their bank deposits, the banks have come up with an alternative arrangement. They are putting their customers’ cash in vaults to avoid parking it with ECB and being charged, said Kallis Parparinou, noting that this could not happen in Cyprus

Dr Houry believed that having big amounts of cash in the bank “is not good enough” in current conditions and said “companies must invest part of their liquidity”. The way forward was the setting up of investment portfolios even though these would need daily monitoring and require a dedicated portfolio manager. Pension and provident funds, for instance, could no longer leave their money sitting in a bank on negative interest rates.

“It is not all doom and gloom,” said Kallis Parparinou pointing out the need to “diversify your money, hedge against the risk of negative interest”.

He felt this was an inadequate warning because regulated investments could be scams and people should not feel reassured that an investment was safe just because it was on CySEC’s list of approved investments. An investor should carry out due diligence, before investing money in anything, Pelosi warned.

The negative interest rates, however, have benefited the Cyprus government, which has been able to refinance its debt repayments, said Manison. A Cyprus 10-year bond issued in 2018 had a yield of 2.38 per cent whereas a 10-year-bond issued in January 2020 had a yield of 0.625 per cent, he said.

This has a negative effect on the economy, because the government sees no incentive to reduce the public debt, which stands at €22 billion or 105 per cent of GDP, despite the budget surpluses. It could at least engage in an “active fiscal policy”, use the surpluses on increased public investments, such as green energy, education or health, Manison said. While the government was pressuring cash-rich semi-governmental organisations such as the EAC to reduce its bank deposits and invest in new technology and green energy, it was not doing the same with state funds.

The general view of the panel was that everyone – government, companies, public corporations and individuals – will need to adapt to the negative interest rate environment, which is expected to last for some time.

“Fifteen years ago, nobody expected negative rates,” said Dr Houry. “This is a new era that will last for years.”

Manison agrees. He warned that “with interest rates at zero level people will have nothing to invest in” something that would particularly hurt the younger generation. He asked: “What will the young have to invest in to save money for buying a house?” 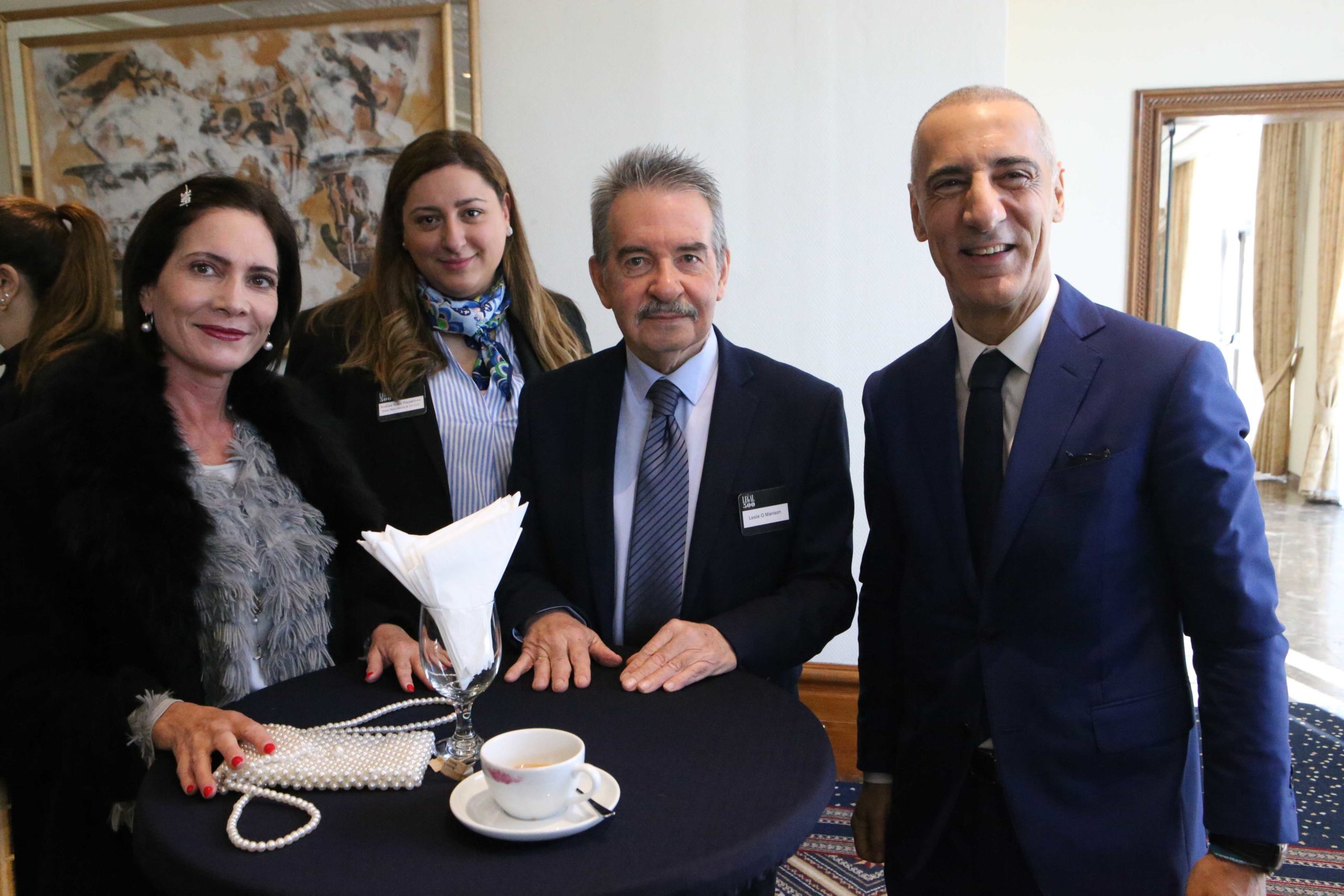 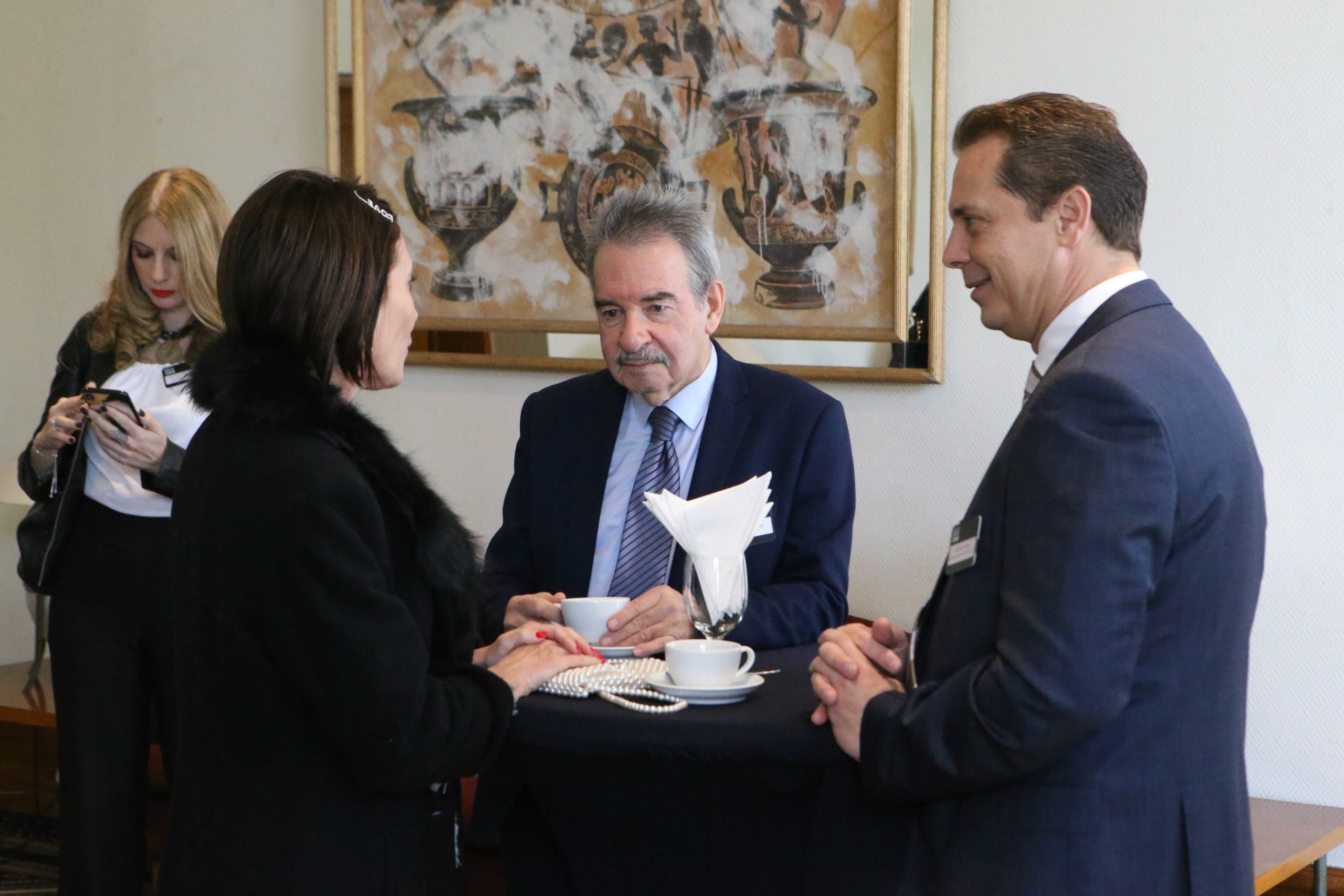 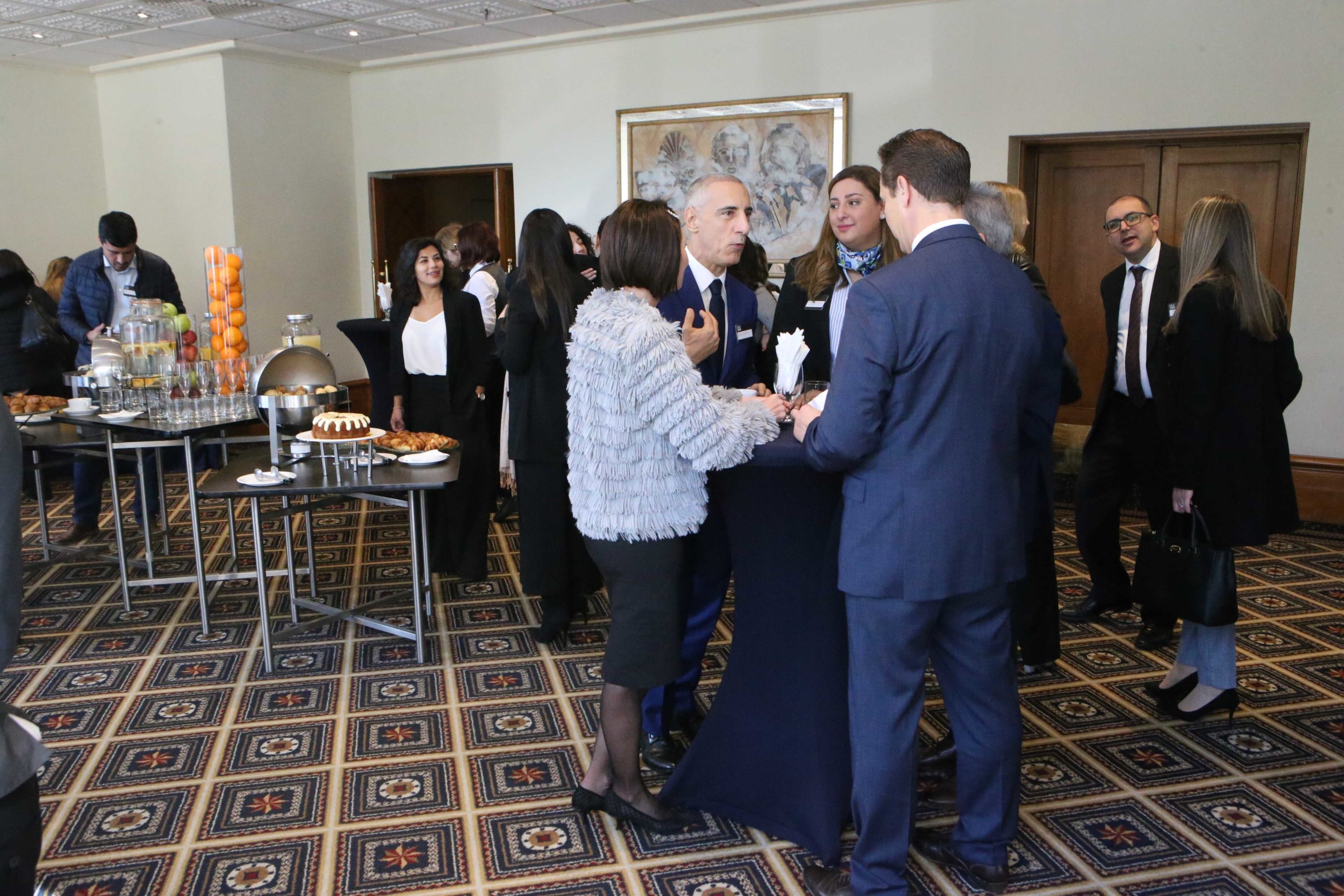 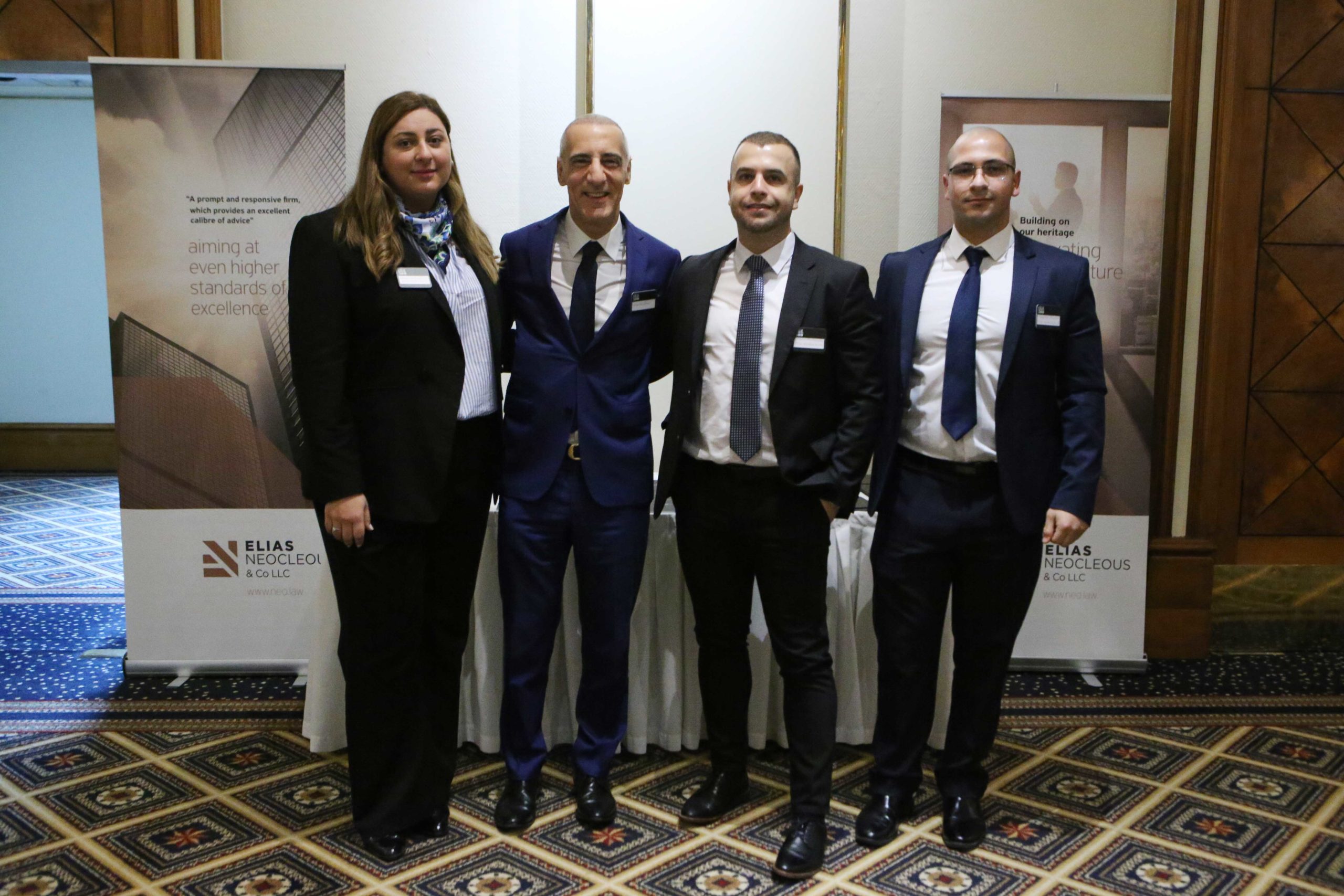 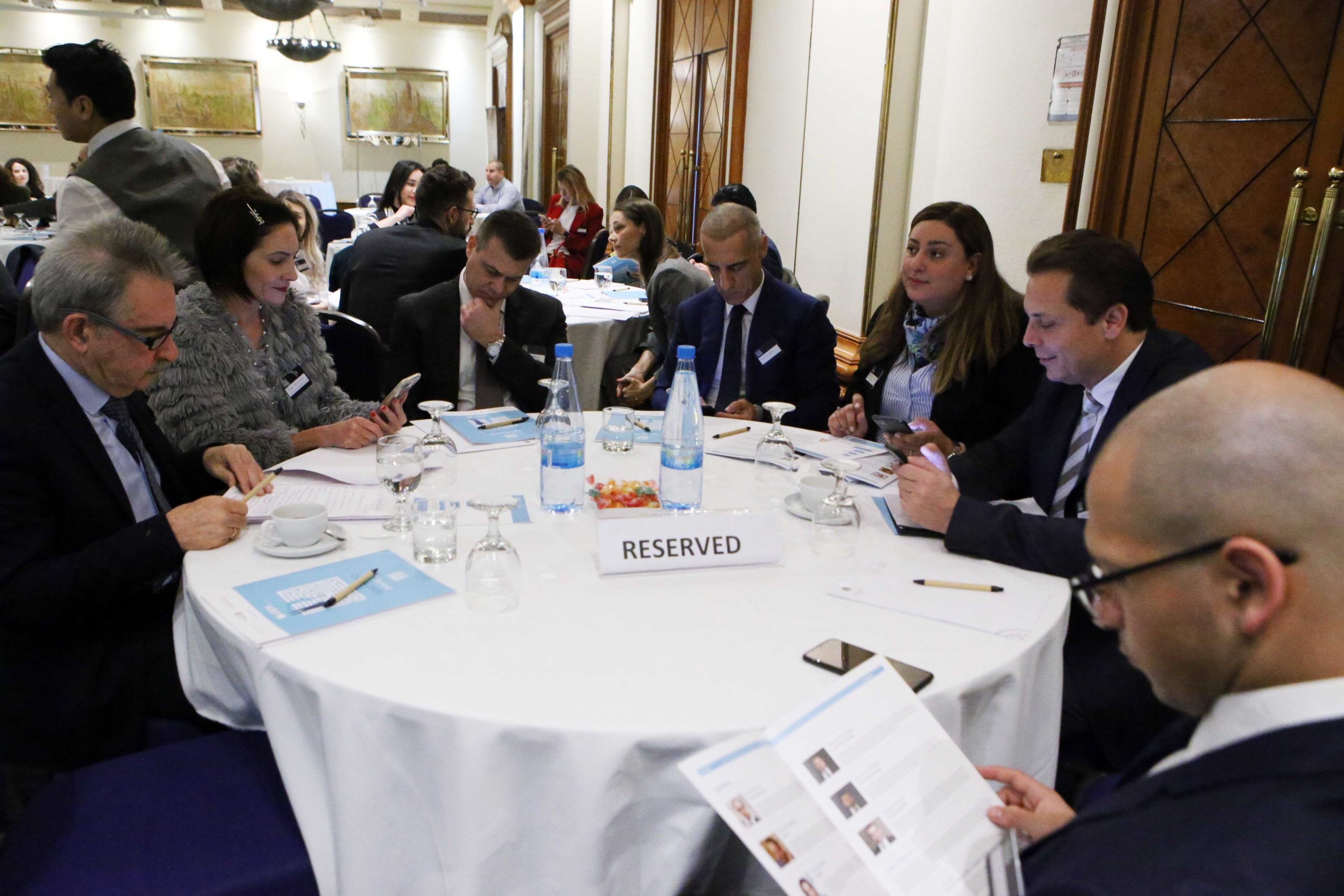 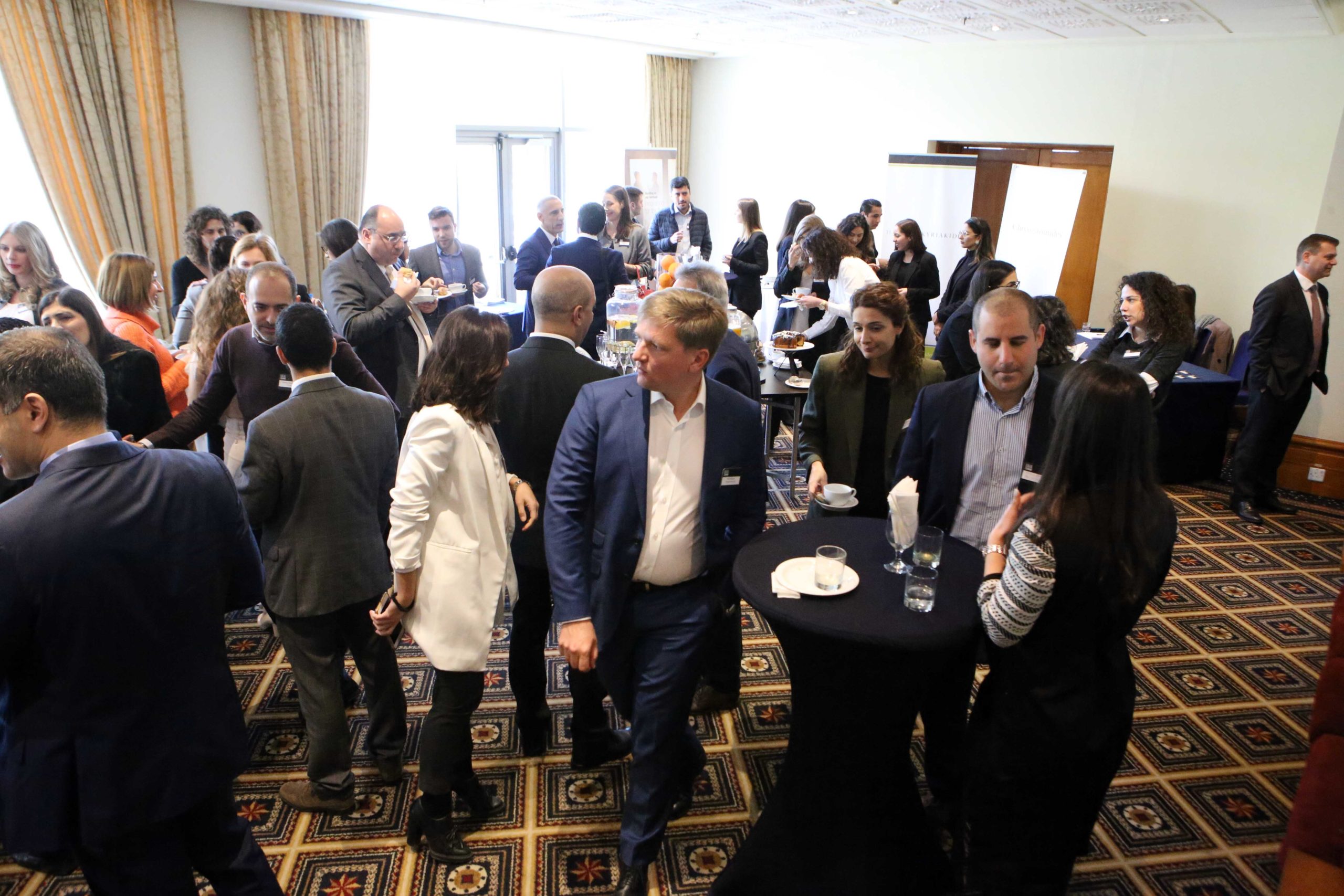 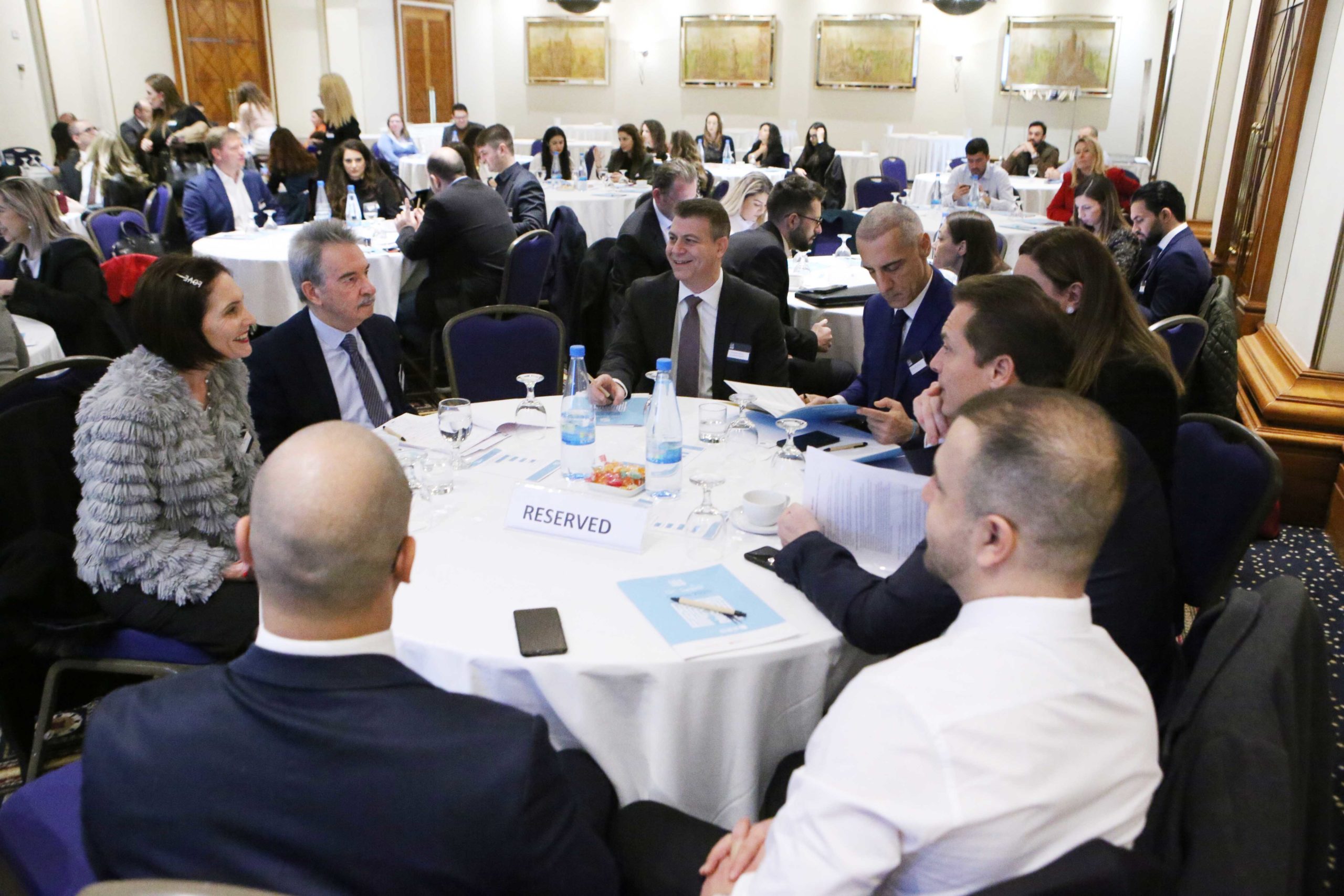