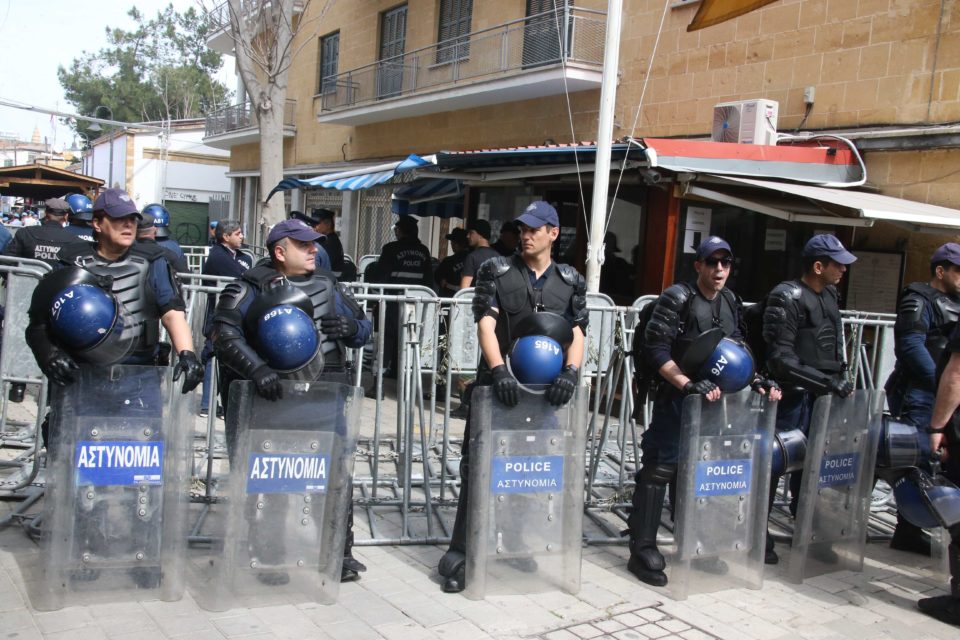 THE COUNCIL of Ministers will decide today whether to keep the four checkpoints it shut down temporarily 10 days ago – initially for a week – closed until further notice. Whatever is decided by the cabinet will be problematic, especially now that we have the first confirmed cases of coronavirus.

If it reopens the crossings, its decision of 10 days ago will look completely absurd, considering that the supposed public health reasons for taking it – to prevent the spread of the coronavirus – still exist. If closing four crossings was to protect both the Greek Cypriots and the Turkish Cypriots as the president and his spokesman kept repeating, surely they cannot be reopened. Then again, their closing has not prevented the outbreak of the virus.

Keeping them closed will put the government under more political pressure, especially after the incidents at Ledra Street over the previous two weekends that were marked by scuffles between police and demonstrators. People did not buy the government’s justification for its action which quite rightly they saw as a political decision rather than one dictated by public health concerns, given that three crossings plus two in the British bases were left open.

The scuffles of the last two weekends at Ledra Street added to the government’s embarrassment as it showed the police using force to prevent people from the two sides from coming into contact, whereas a mile away at the Ledra Palace checkpoint people were free to do so. How was this protecting anyone from the virus? In fact, it strengthened the view that the decision was political, even though it was the least drastic of the three proposals put to the cabinet by foreign minister Nicos Christodoulides. The other proposals were to close all checkpoints or opening them for two hours in the morning and two hours in the evening.

Perhaps now that the first confirmed cases have been recorded in the Republic, the regime in the north will close the crossings to protect its population and thus spare the Anastasiades government from having to do anything. The government could still decide to close all the checkpoints in order to protect the Turkish Cypriots which supposedly was one of its primary objectives.

This muddled up thinking of the government was fully exposed on Monday when the health minister admitted that one of the two confirmed cases was hospital doctor, who had returned from the UK and went straight to work instead of self-isolating. While he had acted in an extremely irresponsible way, the government should have had precautionary measures in place at state hospitals to ensure against such occurrences. Unfortunately it was too busy making a case of closing checkpoints to have time to explore measures to protect hospital patients.