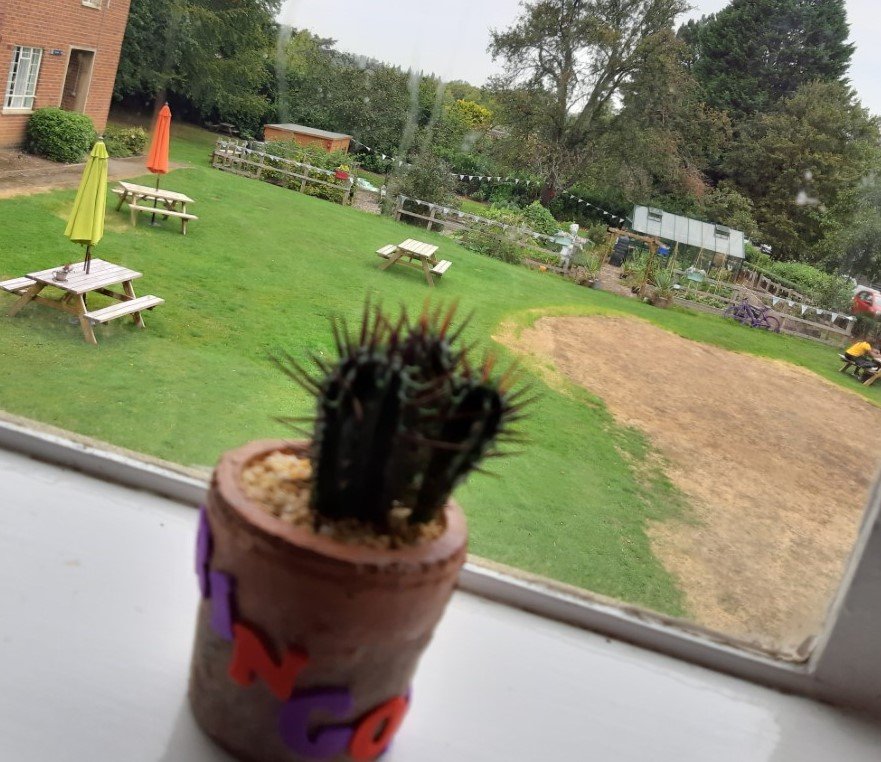 One Cypriot student's view from his halls of residence

When President Nicos Anastasiades announced the lockdown on Monday night, most people’s thoughts were on how their lives were about to change in ways they could not have believed possible just a few weeks ago.

For the thousands of Cypriot students stuck in the UK and banned from coming back, the president underlined how their forced separation was no longer a matter of merely thwarting a cherished Easter holiday with family back home. The risk the students run to public health by transmitting the coronavirus meant he could offer them no certainty over when they could come home.

Delaying the repatriation of students was “painful but necessary”, he said.

“I wish to strongly stress that I empathise with the parents who are worried about their children,” he said in his address to the nation. “I guarantee that as soon as conditions permit, the decision to gradually repatriate those who wish to return will be reassessed, with priority given to vulnerable groups.”

His comments contained little hope of a speedy repatriation. Then came the double whammy. Within two hours of Cyprus’ draconian new measures on movement, the UK announced that it too was drastically tightening up its own restrictions.

With their universities closed and no return home in sight, the trapped students have been largely left to their devices aided by friends, various support groups and whatever advice the Cypriot high commission in the UK can give them.

“I know our parents are also undergoing financial difficulties back home, since many businesses in Cyprus are also closed or going through a rough time, so I can’t ask them for more money,” Kyriacos, who is studying architecture at the University of Nottingham, told the Cyprus Mail.

“I want to go home because I know I am being a burden to my parents while I am still here,” he said.
In an effort to sweeten the blow of the original Easter holiday ban, the government allocated €750 for each student abroad who had intended to come home to cover their expenses. The government will accept applications for this grant until April 22.

Many students accept the public health fears that made the government’s decision necessary.

“Of course I want to go home, like many of my friends here,” said Andreas who studies law at the University of Leicester.

“However, I’m aware of how vulnerable our healthcare system is back home, and I don’t want to burden it. Also, in the UK I only see fellow students, so I don’t run the risk of contaminating vulnerable people like my mother or my grandparents.”

Determined to prove his resilience, he has found a temporary job restocking shelves at a supermarket which is desperately trying to keep up with demand in the face of panic-buying Britons.

“The first reaction was shock,” said Rafael, who is studying at the University of Essex. “I wanted to go back home.”

“But, to be fair, what the government decided is right. We are a small island and if all the students decide to go back home, the risks of the virus spreading in Cyprus will be incredibly high. For the moment, it’s best if we stay here.”

Most universities are offering online courses, and this helps keep the students busy.

“I am keeping busy studying,” said Constantinos, a student in Bristol. “It’s the best thing I can do. I’m limiting my contacts with the outside world. It’s not the best way to live, especially for students.”

The health aspect is particularly worrying for some, like Maria, who is studying at King’s College, London, the UK’s worst-hit city for the coronavirus.

“London is one of the busiest cities in the world. Yet, I see that many people, including my fellow students, are still unaware of the dangers posed by the coronavirus,” she said, just hours before the UK closed many shops and restricted non-essential movement.

“The UK government has been very slow to respond to the pandemic and I feel more at risk here than I would feel back in Cyprus.

“Of course, if I could go back home, I would accept to be put in quarantine to ensure everyone’s safety, that goes without saying. But first, we need to be allowed to fly home.”

Some Cypriot students in the UK have set up groups aimed at helping out their fellow countryman during these difficult times.

Students Minas Demetriou and Marios Lagou are the heads of student union Proodeftiki in the UK and are trying to provide assistance for stranded Cypriot students, but they admit their help is limited.

“We are in constant communication with the high commission in London, but as far as repatriating students to Cyprus, there is nothing we can do, that is up to the government,” Demetriou told Cyprus Mail.

“We are trying to help out as much as we can by providing medicines to those who cannot get them here or even by taking food to students over here. This is the best we can do at the moment.

“We know many of us students are facing pressures from our parents who want us back in Cyprus, but now there is simply no way of getting back, so we must be strong and patiently wait out until it’s safe to return.”

In the meantime, the National Federation of Cypriots in the UK, in partnership with the ministry of foreign affairs, have compiled useful support information for Cypriot students currently in the UK.

“We have set up a page on our website with useful information for our students during these tough times,” the federation’s president Christos Karaolis told Cyprus Mail.

This includes a list of UK-based Cypriot doctors who can give medical advice to students who are not registered with Britain’s NHS. The group has also listed Cypriot-owned and operated hotels for those that need somewhere to stay.

Karaolis said the information provided on the federation’s website (https://cypriotfederation.org.uk/2020/03/covid19support/#) is not just for students but for every Cypriot national based in the UK.

But, of course, they can offer no advice on the dates for repatriation.

“Unfortunately, that is not something we can concretely help with, it’s up to the government to decide when it’s safe,” he said.

“For now, we are doing our best in helping them go through a very difficult time, we want them to feel they are not alone.”

Coronavirus: three repatriation flights due to depart from Larnaca on Wednesday