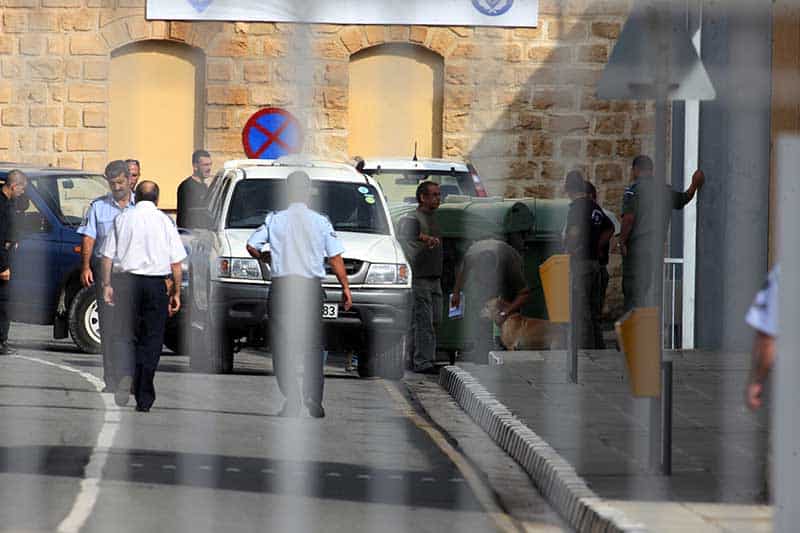 The cabinet on Tuesday approved a series of measures to cut down on overcrowding at the Nicosia central prisons to curb any spread of the coronavirus.

The issue was the main topic of discussion during a meeting between President Nicos Anastasiades and Justice Minister Giorgos Savvides on Monday, along with some recommendations made by Ombudswoman Maria Stylianou-Lottidou who stressed the need to take all possible measures to protect the health and safety of all convicts.

Measures include early release, moving some inmates to the open prison, and electronic home monitoring.

Prison authorities said later they would be releasing 114 convicts.

The 114 are from a total of 800 who had been sentenced for up to 10 years and who will have completed half their stretch by April 19.

The bill aimed at the expansion of the prisoners’ eligibility for the open prison was approved by the cabinet.

The cabinet has also approved a proposal by the justice ministry to use ankle bracelets on some inmates who are eligible to spend the rest of their sentence under house arrest.

Exempt from the measure are persons jailed for family violence, for offences linked with human trafficking and exploitation, and convicted sex offenders.

The minister said the decision is also due to the rapid spread of the coronavirus “and the negative consequences to our penitentiary system in the case someone is found to have the virus in the prisons.”

The prison department said the release criteria had a wider scope than those used for Easter, as they aimed to decongest the prison because of the coronavirus.

The bills are expected to go to a vote by parliament on April 2.

Nicosia central prison has been operating beyond capacity for some time.