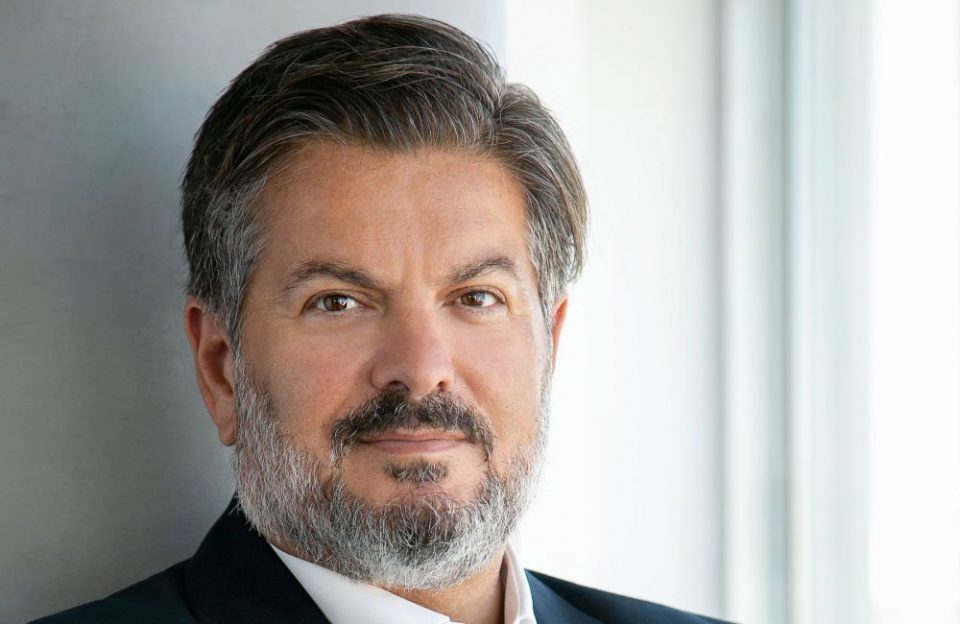 The decision to open schools on May 21, met with some opposition from teaching unions on Wednesday, led to confusion on Thursday following comments by virologist Dr Leontios Kostrikis, who said he was surprised by the decision.

Kostrikis said the epidemic in Cyprus is nearing its end with daily cases approaching zero but said “I was slightly surprised yesterday when I heard it, because the opening of the schools – for younger years – was not on the roadmap which was given by the epidemiological council”.

Speaking to Sigma TV, he said the decision to open schools was a political decision but was also based on the favourable epidemiological picture.

Health Minister Constantinos Ioannou, however, said that the decision to open schools was based on the suggestion of the experts.

Ioannou’s statement, on Channel 6, came just hours after Kostrikis expressed his surprise at the decision.

Ioannou also said that it appears Kostrikis’ comments were misinterpreted. The health minister noted that the scientific committee advised opening schools in the second phase if the epidemiological data were favourable.

For his part, Kostrikis pointed out that the reopening of schools for all ages and classes also coincides with the lifting on all restrictions on movement.

While he didn’t spell it out specifically, it’s understood that as more and more parents return to work the issue of children remaining at home – if schools were to remain closed – was a concern.

He emphasised, however, that as for the role of young children in the pandemic there are contrasting viewpoints among the experts.

“From what we have seen there have been very few cases among [young] children, and this has led to the impression that they do not play a role in the pandemic,” he said.

Some believe, he added, that due to their strong immune system and being asymptomatic they cannot spread the virus.

“This idea, in my opinion, has not been studied rigorously enough in the scientific literature.”

As for ‘reaching the number zero’, Kostrikis urged caution as there is still uncertainty as to how the relaxation of measures will play out – and data should be available in a few days – but he remained optimistic.

“No major mistakes happened [in Cyprus] but perhaps we could have brought in the measures a few days earlier.”

In late April, the cabinet devised a roadmap for the gradual easing of the lockdown and shelter-in-place policies. The first phase is to run from May 4 to May 20, and the second phase – including lifting all restrictions on movement and ending the curfew – from May 21 to June 8.

The timetable said only that final-year high-school students would return to their desks on May 11 – but did not specify precisely when schools would open in general.

Only this week did the government announce its policy on reopening schools: state kindergartens, primary and secondary students returning on May 21, attending classes by rotation and with a maximum of 12 pupils in a room at any given time.

Given the ‘grey area’ in terms of when to reopen schools, it would appear the government pre-empted the advisory committee by announcing May 21 as the fixed date.

Later on Thursday, the team of medical experts advising the government released a statement clarifying their position.

They said that while they did propose that schools should re-operate during the second phase (May 21 to June 8), they had not specified an exact date because they first wanted to assess the epidemiological data coming out of other countries that have already opened schools.

The team said it had been due to assess the school-related situation in other countries during a meeting scheduled for this coming Saturday.

In the same statement, the team said it was pleased the government has taken on board its recommendation to test 13,000 pupils and 7,000 teachers.

“We believe that the collaboration between our members and the political leadership has been a productive one, something which is recognized by international organisations.

“As such, there is no need for controversy and tensions by invoking views that do not represent the committee as a whole.”