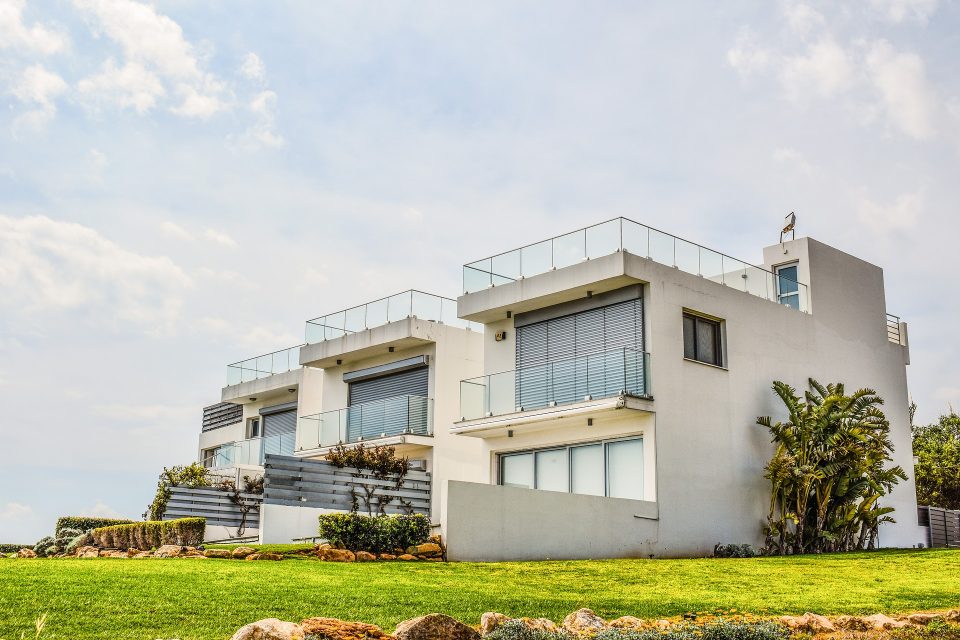 The share of foreign investors in real estate declined by more than 62 per cent during the first half of 2020 from the same period in the previous year. The pandemic put a stop to four years of steady growth in this market.

Part of this decline is attributable to the fact that most foreign buyers could not travel to Cyprus and visit properties, according to industry experts.

After the financial crisis of 2013, the market saw a growth starting from 2016. Property sales had been expected to remain stable for the next couple of years, according to rea; estate agents, but then the pandemic hit.

George Mouskidis, president of the association of real estate owners, said in December last year that “in 2020 there will be no significant decrease nor significant increase, we will have a normal market which will continue at the same pace for the next 2-3 years.”

Interviewed recently, after the pandemic outbreak, Mouskidis said the supply of properties is expected to exceed demand due to uncertainty for the future and the chance of a second wave of cases.

Paphos had the most sales in June with a percentage of over 42 per cent or 83 sales, of which 65 came from outside the EU and 18 inside the EU, according to data from the Land Registry,

In the period January-June 2020, sales with foreign buyers in Paphos reached 533, of which 345 were for buyers outside the EU and 188 for buyers within the EU.

Limassol followed, with 52 sales to foreigners in June this year, 37 from outside the EU and 15 buyers within the EU.

For the first half of the year, Limassol counted 378 sales to foreigners, of which 268 were related to buyers outside the EU and 110 to buyers within the EU.