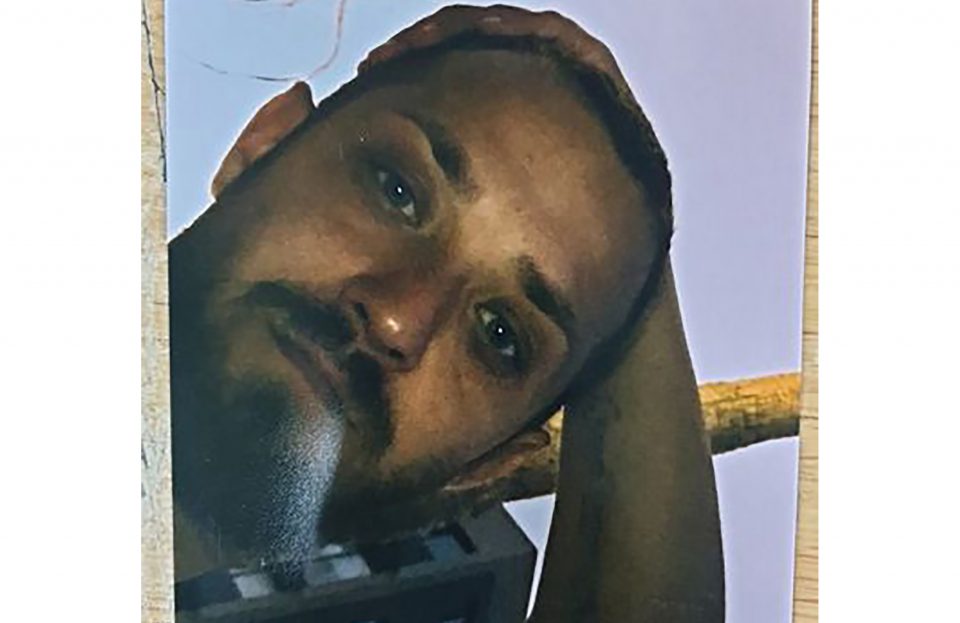 Police are looking for 26-year-old Jagtar Singh from India in connection with a case of kidnapping and robbery.

The case concerns a 33-year-old Romanian man who has been missing from his home in Larnaca since 2.20pm on Wednesday.

He is believed to have left his home with two other people aged 26 and 25.

A friend testified the 33-year-old called him and told him the two kidnapped him, robbed him and beat him up while they also tried to take his mobile phone.

The phone has been turned off from 3.40pm the same day.

As part of the investigation, police arrested a 25-year-old man and are looking for the 26-year-old man.

Anyone with information which can assist in locating him is asked to contact Larnaca police at 24-804060, the citizens’ hotline 1460 or any police station.