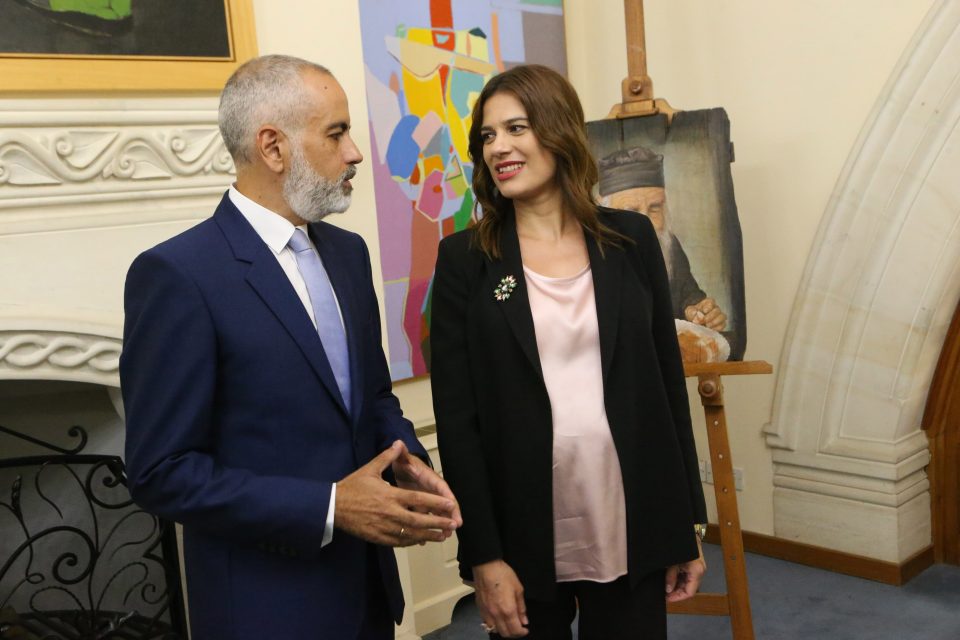 Chevron and its latest acquisition, Noble Energy the concession holder for Cyprus’ Aphrodite field, reaffirmed their intention of continuing cooperation with the government, Energy Minister Natasa Pilides said on Saturday.

The minister told the Cyprus News Agency, that after contacts with both companies, she received reassurances that nothing has changed after Noble’s buyout by Chevron as regards their interest in the eastern Mediterranean and their strategic plan regarding the utilisation of the various licences they have in the region.

It was announced on Monday that Chevron Corp was buying Noble Energy Inc for about $5 billion, in the biggest US energy deal since the coronavirus crisis crushed global demand for oil and sent crude prices to historic lows.

Pilides said she contacted the companies and received assurances for the continuation of the cooperation with the Republic of Cyprus, throughout the transitional period until the completion of the transaction which is expected to be completed in four to six months.

“They have assured us that Noble will continue its obligations and work with us, throughout the transition period and until the completion of the acquisition and that they will make sure there will be a smooth transition of the company, which will allow us to continue to cooperate without any interruption,” Pilides said.

On whether this development will accelerate or delay the exploitation of Aphrodite gas field, located in Cyprus’ offshore block 12, Pilidou said that it is too soon to say.

“It also depends on Chevron’s intentions and the discussions that will take place with their partners in block 12 which are Shell and Delek,” she said.

“Certainly, on our part, we would like to avoid any delay and that is our goal,” she said.

She noted that the pandemic has already caused some delays, expressing hope that everything will go smoothly and that within this year and the next, the companies will proceed.

Asked about the latest developments concerning the Turkish provocations in the Aegean and whether they affect the programme of energy companies, she said that this is not something that companies have raised and at least at this stage, does not seem to affect anything.

The economic situation, market prices and whether they will improve enough so that the projects in the area are profitable will affect developments more, she said.

With a year to go, support slides for pandemic-hit Tokyo Olympics