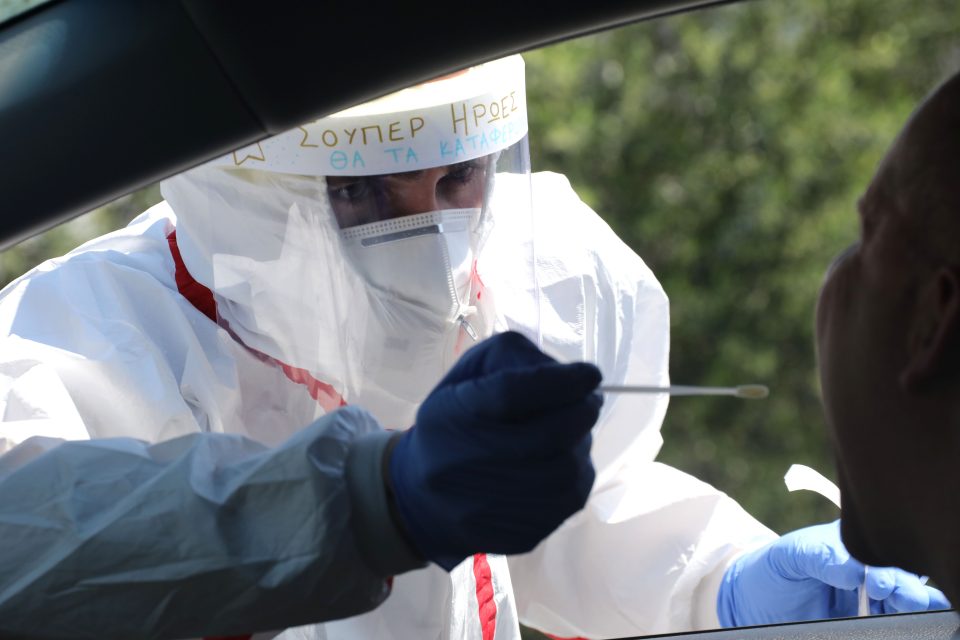 Cabinet on Wednesday decided three thousand random coronavirus tests will be carried out, while Limassol municipality clinched an agreement to carry out 5,000 tests on local residents after a spike in cases in the city.

“The council of ministers ratified a proposal from the health minister on carrying out 3,000 random tests in places with large gatherings such as malls, supermarkets and other areas,” deputy government spokesman Panayiotis Sentonas said.

Mobile units are already in place to carry out the tests, he added as part of the government’s broader strategy to keep a good epidemiological situation.

In total, 1,000 of them will be carried out in Limassol, the health ministry told the Cyprus Mail, bringing a total of 6,000 tests for Limassol residents.

Sentonas called on the public to maintain measures to prevent the spread of the coronavirus.

Beyond the government’s decisions on handling the pandemic, it is also a matter of collective and personal responsibility, he told reporters.

The decision to carry out random tests came amid growing concerns of increasing ‘orphan’ cases in Limassol.

According to reports, the move to have the decision ratified by cabinet, came as a result of many businesses not allowing the mobile units to park outside malls or supermarkets, prompting the government to have it approved by the council of ministers.

On Wednesday morning, Limassol Mayor Nicos Nicolaides met with medical services chief, Dr Elizabeth Constantinou and it was decided 5,000 coronavirus tests would be carried out.

Specifically, 2,000 tests would be open to the broader public which could be carried out in mobile units found at Gregori Afxentiou square in front of the Limassol district office and the other in Molos.

“We call on the public, all people who feel they have reason to take the test to do so,” Nicolaides said. The units were there from 2pm.

The remaining 3,000 tests will be carried out on employees working in areas with many people congregating such as supermarkets and restaurants. These are separate from the ones announced by Cabinet and will be carried out by a private lab, a municipality source told the Cyprus Mail.

Inspections will also be increased to ensure pandemic related measures are being adhered to, the mayor said.

“We want to take measures on time so as to avoid a possible outbreak…Limassol is the second biggest city in Cyprus which has plenty of tourism and therefore we must be very careful,” Constantinou told reporters.

Asked whether we are facing a second wave, she said it did not appear to be the case but citizens must continue to take measures, reminding the public to maintain a two metre distance, use a mask and antiseptic on their hands.