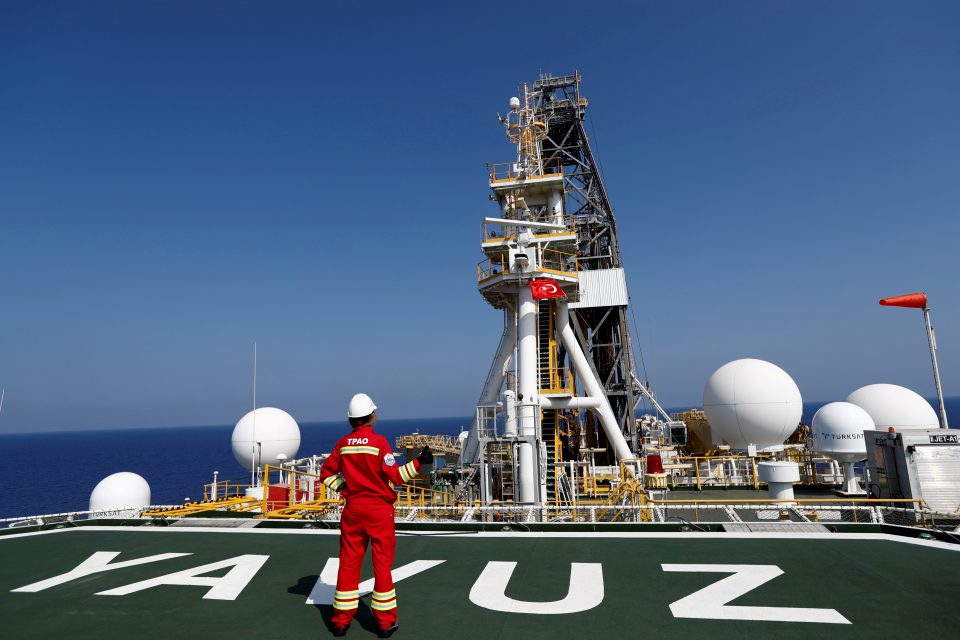 Turkey’s provocations and inflammatory rhetoric towards its neighbors and especially Greece and Cyprus have recently led the Greek Foreign Minister Nikos Dendias to warn that if relations with Turkey derail into a military confrontation, Greece will have no other option but to invoke Article 42.7 of the Treaty on the European Union.

The same warning was given two years ago by the Government of the Republic of Cyprus following the interception of Eni’s drilling vessel by the Turkish navy in an attempt by Turkey to prevent the continuation of the energy programme of the Republic of Cyprus. Irrespective of the belief that Article 42.7, also known as ‘mutual assistance clause’, is a suitable countermeasure to such hostile actions by Turkey, the analysis that follows aims to reflect on the possibilities as well as the limitations of this legal provision.

The clause begins with a reference that ‘if a Member State is the victim of armed aggression on its territory, the other Member States shall have towards it an obligation of aid and assistance by all the means in their power, in accordance with Article 51 of the United Nations Charter.’ The first point to consider is the scope of the clause which concerns an armed attack on the territory of a Member State. Although it is quite clear, in most cases, when a State is the victim of an armed attack, there are cases where the exact meaning of this phrase and the instances the fall within its ambit are not straightforward.

For example, it is doubtful whether the prevention of drilling operations within the EEZ of a Member State constitutes an armed attack. More specifically, the drilling vessels operating within the Exclusive Economic Zone of the Republic of Cyprus are not state-owned, therefore, it is not the State that is subject to any kind of military threat. It is also unclear whether various collision course tactics constitute an armed attack in the absence of targeted fire by a State’s military force.

In the same vein, it is highly unlikely that dispatching vessels in an undelimited maritime zone constitutes an armed attack for the purposes of the clause. In any case, if an incident falls within the scope of the clause then the degree and type of assistance that a Member State is entitled to request should be considered.

Apart from the initial impressions a first reading of the clause may leave, there is no specific reference to the type of assistance Member States are required to provide to the requesting State. In this regard, it is important to note that the only time the clause was activated was in November 2015 by France as a result of the terrorist attacks in Paris. In this case, the degree and type of assistance the rest of the Member States chose to provide to France illustrates the wide discretion governments have regarding the legal obligations arising from the clause. For example, the United Kingdom permitted the French Air Force to use the military base in Akrotiri for airstrikes against the ‘Islamic State’, while other Member States have merely issued statements of support.

The intergovernmental nature of the clause also removes the possibility for the requesting State to bring an action before the Court of Justice of the European Union in the event where specific requests are not granted, as it is left to the sole discretion of the other Member States to fulfill any requests from the State that is the victim of armed aggression. Given this, a legal theorist may label the clause as soft law as it is characterized by limited normative content and by the lack of an enforcement mechanism regarding the legal obligations arising from it.

Finally, it is also important to highlight that the clause stipulates that the obligations arising from it ‘shall not prejudice the specific character of the security and defence policy of certain Member States. Commitments and cooperation in this area shall be consistent with commitments under the North Atlantic Treaty Organisation, which, for those States which are members of it, remains the foundation of their collective defence and the forum for its implementation.’

It should be noted that the phrase in hand has been added to reach the necessary consensus between military neutral Member States and Member States wishing to keep NATO as the primary military and defence forum in the EU. Last, but not least, the need for the inclusion of this phrase arose following concerns that a possible activation of the clause by Greece, in response to Turkish actions, would bring into direct conflict treaty obligations arising from the EU and NATO. Therefore, NATO’s place in the EU’s military and defence architecture raises reasonable concerns about whether the clause could be used against Turkey by Greece or Cyprus since the latter is a member of NATO.

In conclusion, the “mutual assistance clause” is no exception to the EU’s unwillingness to take independent military initiatives for the benefit of the Union and its members. On the contrary, the wording of the clause accurately reflects the EU’s structural weaknesses in drawing up a common security and defence strategy. Therefore, activating the clause without adequate planning and political support could bring both Greece and Cyprus back to a harsh but well-known reality: The EU legal framework does not provide the possibility of collective defence against attacks by third States. Regardless of recent attempts by the EU to take independent military initiatives, the above realisation should be considered in light of Turkey’s intentions to dispatch search vessels a few miles off the coast of Kastelorizo.

How much do insurance companies typically pay for pain and suffering?