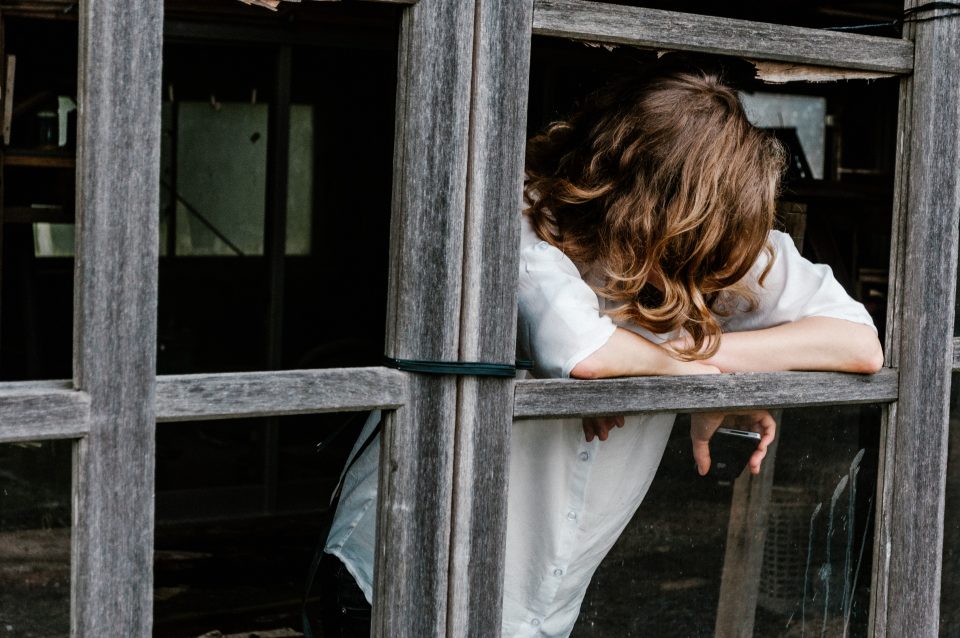 There was uproar on Wednesday after two videos posted on social media in which a domestic worker was heard being berated and abused by a person that appeared to be her male, Greek Cypriot boss.

In the stomach-churning videos, which are patchy on visuals, a man can be heard apparently physically assaulting a sobbing woman.

According to what can be heard, the Greek Cypriot man accused her of arranging a meeting at a bakery with another man who was named as Costas.

Though she kept insisting she did no such thing, the man said he was there and saw Costas’ car.

The woman can be heard crying as he continues to ask her who arranged a meeting between her and Costas.

The woman maintained she didn’t see Costas or speak to him.

“I don’t want to hit you anymore,” he said but “learn to tell the truth.”

Her response hinted that violence was a recurring trope as she responds saying “if you don’t want me here, I can leave but don’t beat me every day.”

It was not clear why, even if she had arranged to meet another man at a bakery, it justified the man’s wrath.

The man is heard swearing at her calling her a dirty bitch and a whore. “Why are you following him (Costas) like a bitch?” he asks.

Towards the end of the video, he appeared to be firing her as he told her to clean up and then get lost.

When she asks where she could go, he simply says “go wherever you want. Take a bus, go to Nicosia, go where the whores are. I don’t want you here.”

The videos were posted on a Facebook page called ‘Παραιτηθείτε – Κύπρος’ which translates to: ‘Resign – Cyprus’.

The page admins said the woman is a 31-year-old from the Philippines and the incident took place at a village in the Nicosia district.

Police told the Cyprus Mail that the video came to their attention on Tuesday night and they immediately took action to search for the woman.

She was found on Wednesday morning and was giving a statement to police, a spokesman said. She would be taken to a safe place afterwards, the spokesman said.

A 68-year-old was later arrested in connection with the case.

The admins of the Facebook group said “we will ensure he is punished the way he deserves. Without violence but police, courts and ministers must take their responsibilities.”

They said they were waiting from reactions from the ministries of justice, labour and interior.

Three of the women were from the Philippines, one from Nepal and one from Romania. Most were working as housekeepers.