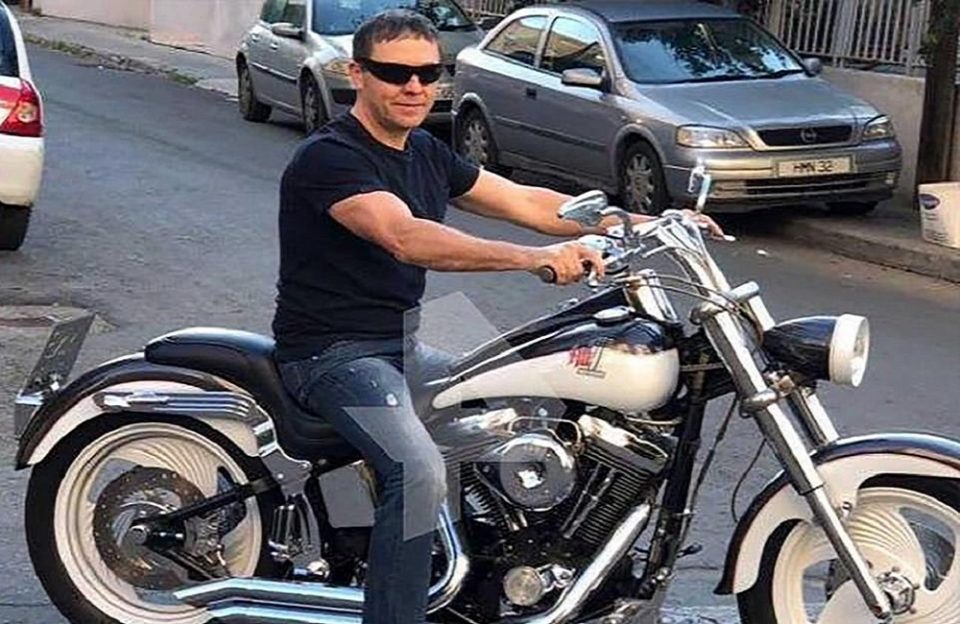 Igor Grechushkin is a resident of Limassol

Cypriot authorities said on Thursday they have located and spoken with the Russian businessman who owned the ship that had transported the 2,750 tonnes of ammonium nitrate in 2013, which caused the devastating blast in Beirut.

Daily Politis reported that Igor Grechushkin is a resident of Limassol. He does not hold a Cypriot passport, as reported earlier, although his Russian wife does.

Police here had received a request from Lebanese authorities, asking that if and when Grechushkin were found, to pose a series of questions to him relating to the cargo at the port of Beirut.

Police chief Stelios Papatheodorou said police did pose questions to Grechushkin and have sent the answers back to Lebanon.

Police sources told the Cyprus Mail they spoke to him on Thursday afternoon.

State broadcaster CyBC, citing Russian media earlier in the day, reported that Grechushkin lives in Cyprus and has already contacted the Russian consulate on the island.

However also earlier on Thursday, police spokesman Christos Andreou had told the Cyprus News Agency that up until then, no request has been made by the Lebanese authorities on any issue related to the explosion in Beirut.

“We have already contacted Interpol Beirut and expressed our readiness to provide them with any assistance they need, if and when our assistance is requested,” he said.

In the meantime, Cyprus’ interior ministry, in a statement, rejected media reports that the owner of the Rhosus, the vessel that was transporting the ammonium nitrate was a Cypriot passport holder.

It also said that minister Nicos Nouris, during a telephone conversation with Lebanon’s ambassador to Cyprus, Claude El Hajal, expressed his condolences for the tragedy and his ministry`s readiness to make any facilitation in case people in need of medical or other assistance need to be transported to Cyprus.

The Rhosus was reportedly owned by Russian businessman Igor Grechushkin’s Teto Shipping company. The vessel docked in Beirut in September 2013 while sailing from Georgia to Mozambique with the order of ammonium nitrate from the Mozambican government. Reports said that on inspection, the vessel was forbidden from sailing and shortly afterwards was abandoned by its owners, leading to various creditors coming forward with legal claims, resulting in the bankruptcy of the company.

The man who sold the ship to Grechushkin’s company in May 2012, Cypriot businessman Charalambos Manolis, told news portal alphanews.live on Wednesday that at the time the Russian businessman had legal problems both with the Lebanese authorities but also with his clients over his inability to deliver the cargo they were expecting leading to the confiscation of the ammonium nitrate and of the vessel.

Manolis had reportedly said his company’s offices in Limassol were right next door to that of Grechushkin’s until some two and a half years ago when the latter moved offices.