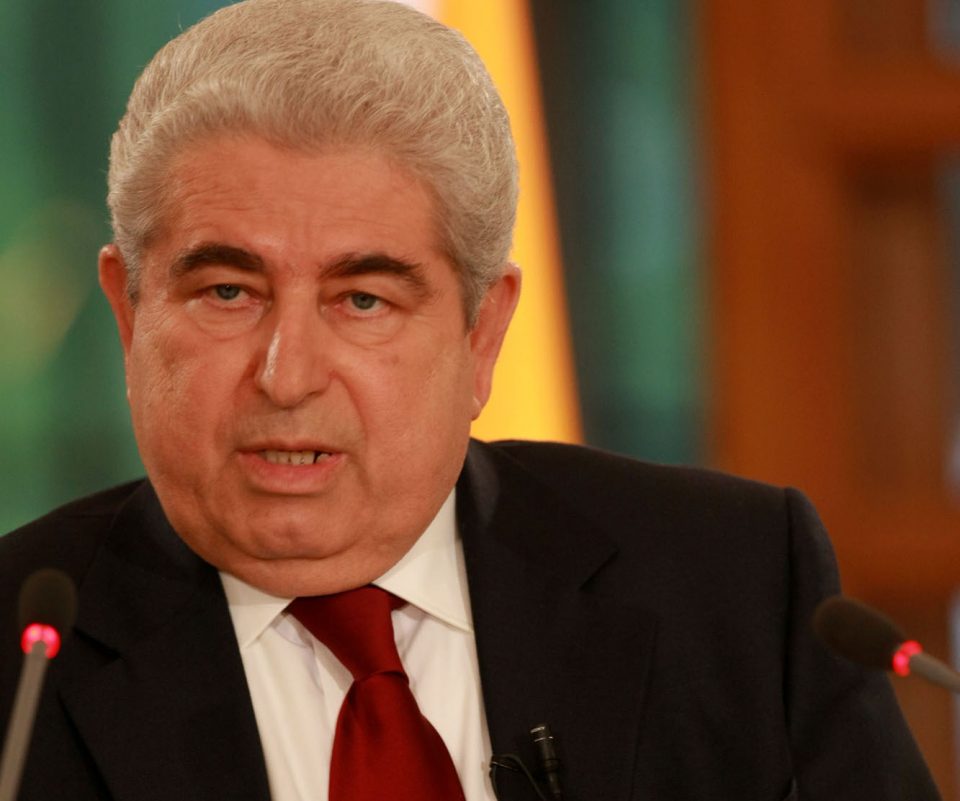 THE PRE-ELECTION climate that will soon fall upon us is a gloomy time for voters who do not belong to any political party. They are mainly the people that realise the only path to achieving, at long last, a settlement of the Cyprus problem is the bizonal, bicommunal federation or BBF. The alternative is partition or the creation of two states which means legitimising the invasion and occupation.

Some could point out that there is a third solution – the continuation of the status quo – but is this proposal not also a form of partition, de facto instead of de jure? The preservation of the status quo can only be short-lived in any case. It would be unforgivable naivety to believe that Cyprus could survive without the presence of Unficyp (the withdrawal of which is a matter of time) along its 180-km border with a big military power that will also eye the conquest of the rest of Cyprus.

If in the end the slogan of the partitionists – ‘better half Cyprus purely Greek’ – prevails then the result would be a tragedy infinitely worse than that of 1974. Awareness of this tragic possibility makes next year’s parliamentary elections extremely important. Crushing parties that defend partition is not enough. Voters that do not belong to a party may place a federal solution high on their list of priorities, but there are other factors they consider of vital importance such as democracy, the elimination of corruption, equality before the law and education. This is great cause for concern because no political party suit in the Cyprus wardrobe is cut to their measures. It is either too tight, too loose, too short or too long. This is the main reason for the large abstention rate in elections over the last 10 to 20 years.

Why do none of the eight parliamentary parties appeal to the voters I mentioned above. Five of these, which belong to the so-called ‘in-between’ political space, reject BBF. They envision a unified state in which the majority of Greek Cypriots will have the upper hand while the Turkish Cypriot community is downgraded to minority status. I will not comment on whether this solution is just or not. What matters is that the solution of the unified state is a utopia. Unfortunately, these parties have lost all touch with reality and their leaders do not seem to realise that they are living in cloud cuckoo land. Bias of Priene, one of the seven sages of ancient Greece, said that it was an illness to pursue the impossible.

As regards Diko, which is total disarray, it may accept BBF but “with the right content” that allows it to reinterpret the status of the Turkish Cypriots to one of a minority. Perhaps a first year student of political science could explain to the leadership of the party that slogan they trumpet – ‘one man, one vote’ – cannot always apply to a federal state and that the demand of implementation of this principle in Cyprus, brings back the idea of the Turkish Cypriot minority rather than community. We should not fool ourselves. Diko never embraced BBF.

Why has the attraction of Akel faded? Why is a party that always maintained close ties with our Turkish Cypriot compatriots being abandoned by supporters of rapprochement and reunification? The main reason is not because its leaders remain vocal apologists of the Soviet Union. The main reason is the unpredictability it displayed at critical times for the Cyprus issue. Its alliance with Tassos Papadopoulos, a nationalist that fought Akel during the Eoka struggle, was a marriage of convenience that proved disastrous for the party. The product of this marriage was its Good Friday 2004 decision when the party made its well-known 180-degree turn to vote against the Annan plan in the referendum. On that day it was not only Christ that was buried, but also Akel’s credibility. The hope that we had in our lives was buried. The dream of a unified Cyprus was buried. And the explanation of the leader of the party, Demetris Christofias, that “we vote no in order to cement the yes” provokes only bitter smiles. It is like a doctor telling his patient on death’s door, “I will give you an injection that will kill you, so you can live.”

Finally, Disy does not inspire confidence as long as the party’s umbilical chord to Eoka B remains intact. As such, it cannot be the choice of a supporter of BBF. It is only half-heartedly that a democrat of my generation votes for Disy when he sees its leadership honouring the memory of Grivas, the man who bears heavy responsibility for the tragedy of 1974. The matter is not just political but also moral. Participating in events honouring Grivas automatically makes the participant a supporter of Grivas’ subversive activities in the 1970s. His ‘formerly honourable life’ does not absolve him of the murders carried out by Eoka B, of which he was the moral instigator.

There is, fortunately a ray of hope for the supporters of BBF search for a political shelter. A pioneering party is being hatched. Pioneering in the sense that it would be bicommunal and its primary objective will be the reunification of our country. If it materialises it will fill a big void in the political party scene.

Teenagers find lost purse with €1500 and hand it to police