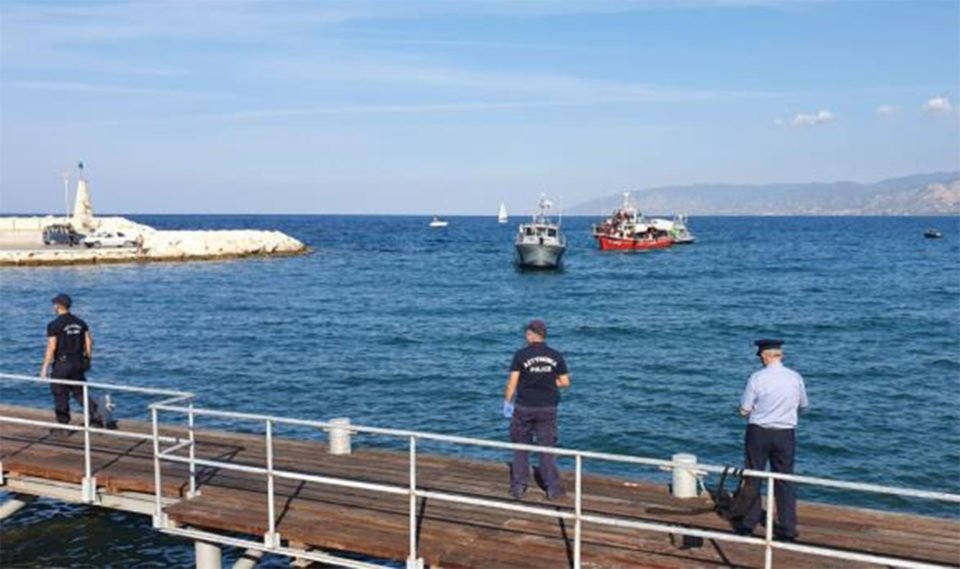 By Evie Andreou and Peter Michael

Cyprus will send a team to Beirut in the next two days to consult with officials, Interior Minister Nicos Nouris said on Monday, as five boats with migrants from Lebanon have attempted to seek entry in recent days.

Nouris also said Cyprus will ask the European Union to send ships from its Frontex force to help deal with increased flows of migrants.

In the latest incident on Monday, a vessel carrying 60 people from Lebanon was seen off the coast of Cape Greco. Nouris added there are two boats Cypriot authorities are aware of anchored off the coast and efforts were underway to return them.

According to the Cyprus News Agency, authorities on Monday leased a private boat to send another group of migrants who approached Zygi in a vessel on Sunday back to Lebanon. Another group of 30 people spotted off the Famagusta area on Saturday were also picked up by marine police. They are to be also returned.

The influx of Lebanese comes in the wake of the blast in Beirut last month which destroyed a large area of the port killing around 200 people and leaving 300,000 homeless. Aid and rescue workers were all sent from Cyprus to the neighbouring country.

Speaking after an inter-ministerial meeting with the justice and defence ministers, Nouris added in Lebanon the team will discuss ways to stop the flow.

“Cyprus is aware of Lebanon’s issue, and we stood by the people, but the goal now is to limit departures from Lebanon’s ports with illegal migrants towards Cyprus,” he said.

Nouris also said they will also promptly inform the European Union about the increased numbers of migrants in general arriving by sea and land.

On Sunday alone, 51 migrants came through the buffer-zone and crossed to the state-controlled areas. He said Cyprus is dealing with a ‘difficult situation’ as the migrant reception centre in Pournara is ‘overflowing’.

They will ask for support from the EU to protect the island’s sea, as it is also an EU border, Nouris said. The EU’s force Frontex can provide ships to aid in the influx of migrants, he said.

He added Cyprus is willing to take refugees, but not economic migrants.

“At the same time, however, we are unequivocally declaring that we can no longer afford to receive additional numbers of economic migrants simply because the reception facilities are literally no longer sufficient and the country’s capabilities are exhausted.”

Commenting on the situation with quarantine areas at the Pournara camp in Kokkintrimithia, where migrants are kept after they are tested for Covid-19, Nouris said the area is full, but that efforts were underway to expand it.

On Saturday two boats arrived, one with 55 migrants that landed in the Kapparis area in the Famagusta district and another with 33 people that was spotted off Limassol. Authorities sent the second group back to Lebanon.

Three men from Syria and one from Lebanon that were among the first group were arrested and remanded for eight days on Sunday on suspicion of people smuggling. They are believed to be the owners and drivers of the boat.

Nouris told Sigma TV on Sunday that there has been a sudden rise in migrant flows from Lebanon, which is something authorities in Cyprus do not encounter often.

He said Cyprus acted promptly and agreed with the Lebanese authorities on how to manage the situation as regards migrants arriving from Lebanon.

The minister also said that a number of Syrian migrants also arrived on Saturday in the village of Mammari having arrived in the north from Turkey.

The government has introduced a series of new measures to tackle the migration problem since arrivals by sea and through the north have been steadily rising in the last few years.

One major change is the amendment by parliament last week of the constitution to allow for a reduction in the time limit for filing appeals against the decisions of the asylum service from 75 to 15 days.