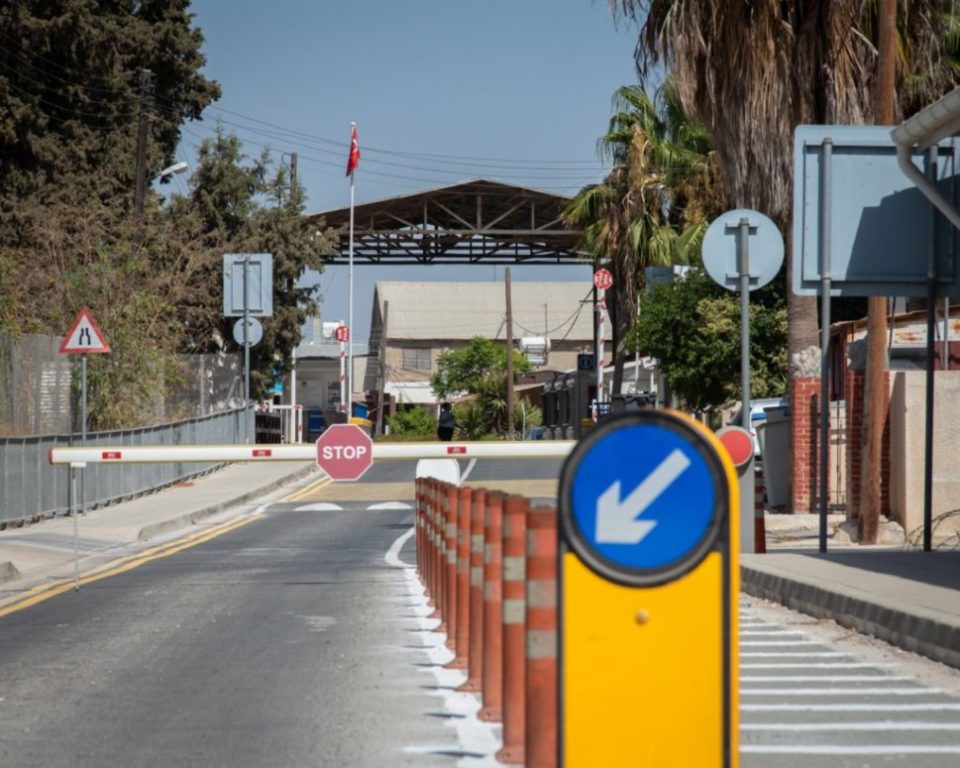 British Bases Police on Thursday confirmed that a man wanted by the Cyprus Police on multiple charges was arrested on Sunday as he attempted to cross back into the north at Pergamos.

The man, a Greek Cypriot, has been wanted by Cyprus Police since April last year on charges of conspiracy to commit a felony, the illegal import, supply and possession of Class A drugs and money laundering.

SBA Police officers, working alongside the CyPol Drugs Squad and Bases Customs officials, had secured intelligence that the man was in hiding in the north and would only cross back into the south briefly to renew his visa when it expired, the British Bases  said.

He said: “We had gathered intelligence alongside our colleagues in CyPol that the man was due to cross back into the south as his visa was due to expire. As a result, we stationed officers at the Pergamos crossing point for a few days until he was discovered.”

He also revealed that the window to make the arrest was only very small, so both SBA Customs and the police needed to act quickly.

“The man would literally cross over, get his visa renewed and then return to the north, so we needed to be quick to make the arrest and thankfully it all went according to plan.”

The man was immediately transported to the SBA Police station in Dhekelia and the following morning, he appeared in the SBA Court where he was officially handed over to CyPol to continue to the prosecution.

“This was a great example of the Bases authorities working successfully alongside CyPol and thanks to the great communication and working relationship, we were able to assist in securing the arrest of this wanted man,” Superintendent Pitsillides said.