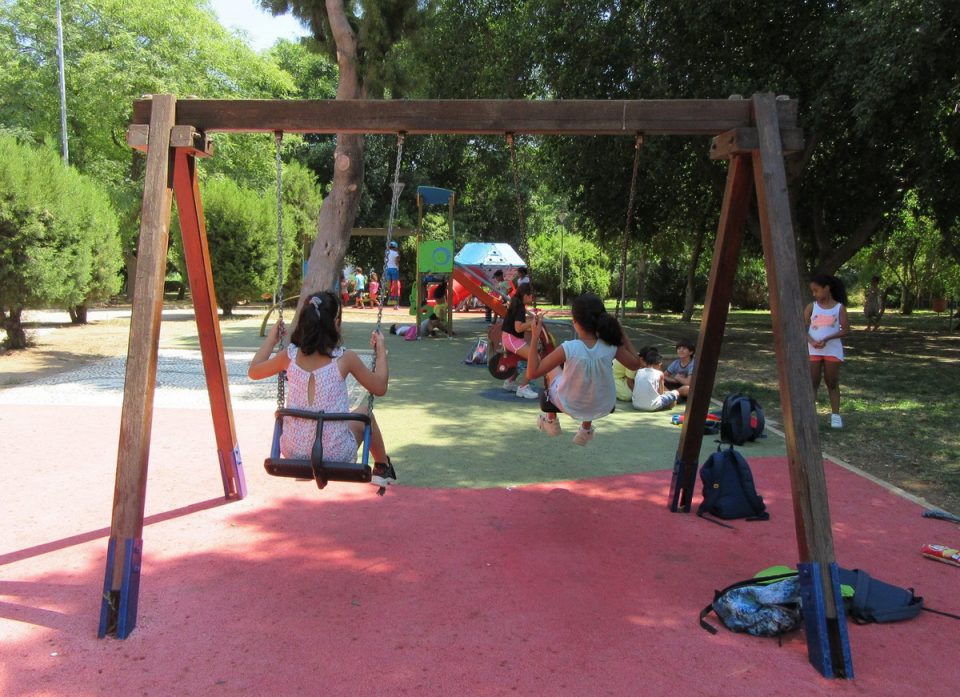 Less than half of the children under the care of social welfare services have been placed in foster families, leaving approximately 320 still in group homes, a foster families association told the Cyprus Mail on Thursday.

More than 530 children are under the care of social welfare services. Since 2018, some 173 children were placed in foster families according to the data presented in parliament by Labour Minister Zeta Emilianidou this week.

In addition to children already in foster families prior to that date, this brings the total number of foster kids to approximately 240, said the president of Love Nest foster family association, Dimos Thomas.

“There is still a great need for families willing to foster,” Thoma said and called on families to open their homes to the children under the care of the state.

Such children include unaccompanied minors, abandoned kids or children who had to be moved from their families because of recorded violence or neglect.

“An increase has been noted during the last five years, partly because of the migration surge and partly due to the increase on abandonment cases and violence within the family,” Thoma said.

The president of the association highlighted the need for the state to prevent such familial issues before they turn toxic for the children.

“Problems start between the couple. The state fails to identify and help such families,” he said.

Foster parents receive an allowance to cover the living costs of the children they are fostering and are able to proceed to adoption if they wish to do so.

However, the adoption percentage is only 5 per cent, Thoma said.

“After they turn 18, children might choose to return to their biological family, or start a life on their own. Some remain in touch with their foster family” he explained.