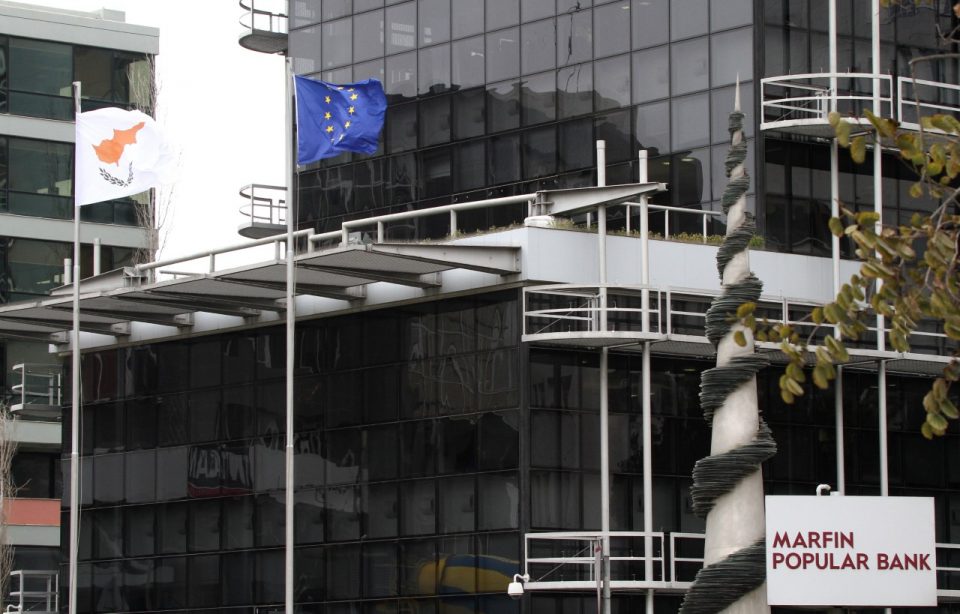 Adamakopoulos v. Cyprus upheld jurisdiction over claims brought by some 1,000 Greek and Luxembourgish depositors and bondholders in Cyprus Popular Bank and the Bank of Cyprus

By Stephanie Papazoglou and Kriton Dionysiou

The implications of the crucial Adamakopoulos v Cyprus ruling

In February 7, 2020, an ICSID tribunal in Adamakopoulos v. Cyprus upheld jurisdiction over claims brought by some 1,000 Greek and Luxembourgish depositors and bondholders in Cyprus Popular Bank and the Bank of Cyprus, regarding the measures taken by Cyprus in the wake of its 2013 financial crisis that allegedly affected the investors’ financial instruments and bank deposits. The claimants initiated arbitration proceedings in 2015, arguing that Cyprus violated the Cyprus-Greece BIT and the Cyprus-Belgium-Luxembourg BIT. The majority of the panel accepted jurisdiction over the disputes and particularly over mass claims. In contrast, the dissenting arbitrator (Marcelo G. Kohen) explained why he would have dismissed the case based on intra-EU jurisdictional objection. This decision is crucial, as it might affect the outcome of future ISDS decisions for the following reasons: firstly because of the dissenting position upholding Cyprus’ intra-EU jurisdictional objection and secondly because of the majority decision on the mass claims.

The majority rejected that it lacked jurisdiction to proceed with the case by refusing to rely on the CJEU judgment in the Achmea case, which found that BITs between EU Member States were incompatible with EU law. Indeed, the majority first considered that EU law was not applicable as national law, as the tribunal’s jurisdiction was directly governed by the BITs and Article 25 of the ICSID Convention. The majority next considered that EU law could not be applied as part of international law either. While recognizing as “unassailable” the respondent’s assertion that EU law was international law, the arbitrators reckoned that it did not necessarily follow that, in case of conflict, EU law must prevail.

The same subject matter test between EU treaties and BITs

Although, the majority concluded that “at a certain, general, level the treaties deal with the same subject matter”, it added that, while the BITs explicitly provided for an alternative to national courts for investment disputes, EU treaties did not. Thus, “at a more specific level they deal with different subject matters”. The test was therefore not fulfilled.

A similar solution has been taken, in the 2018 Marfin and others v. Cyprus award, as the ICSID tribunal held, also under the Cyprus-Greece BIT, that the relevant provisions of EU law guaranteeing the fundamental freedoms or prohibiting discrimination do not have the same topic or substance as the substantive protections offered under the BIT.

The arbitrators added that, under VCLT Article 59, the BIT parties must, in addition, either have intended that the later treaty should govern, or the treaties must not be capable of being applied at the same time. Similarly, in the Marfin, case, the tribunal relied on Article 25 of the ICSID Convention to find that Cyprus could not withdraw its consent to arbitration without formally terminating the BIT.

Nevertheless, what makes this case unique regarding the EU jurisdictional objection is the dissenting opinion. Marcelo Kohen by relying upon the Achmea judgment asserted that the EU law prevails over incompatible rules of pre-accession EU Member States treaties. Furthermore, he considered that on substantial issues, both BITs and EU Treaties deal with the same subject matter and argued that the majority has adopted an extremely narrow interpretation. Therefore, he concluded that arbitration to settle disputes between EU investors and EU Member States is not possible, as disputing parties have at their disposal the exclusive EU judicial system set out in the EU Treaties and the arbitration clauses in the two BITs became inoperative after the accession of Cyprus to the EU.

In addition to the tribunal’s remarks on Achmea Judgment, the arbitrators had to decide on whether they could accept jurisdiction over a mass claim by a large number of natural and legal persons. The respondents noted that the applicable BITs use singular terms of ‘national’ and ‘investor’ in the consent provisions and, thus, the provisions do not extend to a group of investors. In the same vein, the respondent argued that the proceeding involves a very large group of investors who are not homogenous, and thus, jurisdiction does not exist as the Claimants’ claims do not constitute a single dispute. However, in the view of the tribunal, there is “substantial unity” in the claims that are being made. The tribunal further added that the commonality of the dispute is derived from the fact that the allegations with respect to the actions of Cyprus are “so similar in their essence” and the standard for determining liability is essentially the same. In light of the above, the Tribunal concluded that it has jurisdiction.

Another long-standing issue regarding mass claims is how a tribunal should adjudicate a dispute involving a large group of investors whose members may have different positions on how the arbitral proceedings should proceed. Furthermore, the respondent State argued that such a mass claim would involve extensive discovery proceedings, lengthy hearings and that there would be several problems in making individual determinations of damages in a way that will render the claim unmanageable due to its numerosity and diversity. However, the tribunal concluded that the fact that an arbitral process will take a long period of time is not automatically a reason for finding the claim inadmissible. Furthermore, the majority of the panel considered that the consideration of individual claims for the purposes of assessing damages should be postponed until the separate damages phase of the arbitration proceedings. At the same time, since the panel accepted that it would be difficult to pursue the recovery of costs against such a large number of claimants in case where the claimants are unsuccessful, the former invited the respondent State to make an application for security for costs. The Tribunal finally concluded that it can only provide a solution to each issue that may arise by looking at each stage of the process to determine whether it can be conducted in a manner that preserves the rights of the parties.

The decision of the tribunal on mass claims is important in many respects for the future of investment treaty arbitration. First and foremost, by accepting that a large pool of persons may instigate arbitration proceedings the tribunal reaffirmed that ‘class actions’ are not only to be found in domestic legal proceedings, but also in the international legal arena. Secondly, by inviting Cyprus to make an application for costs, the tribunal made the necessary step to ensure the rights of the respondent State to recover costs in case where the claim is unsuccessful.

The decision on the merits is still pending and therefore arbitrators will have to discuss EU law as a defence to liability. Furthermore, it must be said that the autonomy of the EU law is not at risk – because the States can entertain annulment and enforcement actions and especially when the seat is outside the EU. In any case, although that Adamakopoulos v Cyprus has not received attention in the global media due to the ‘locality’ of the dispute, both the practical and legal issues that have to be resolved in order for the claim to go through may have an impact on the entire system of investment treaty arbitration. Despite the promise that post-Achmea intra-EU BITs would become redundant, the tribunal by accepting that it has jurisdiction reaffirmed that EU Law and International law have their own sphere of influence. Lastly, allowing a mass claim to proceed constitutes a significant development for the international rule of law as it provides access to justice to persons who otherwise would not afford to obtain legal representation individually.

Man in custody over alleged links to Nice attacker