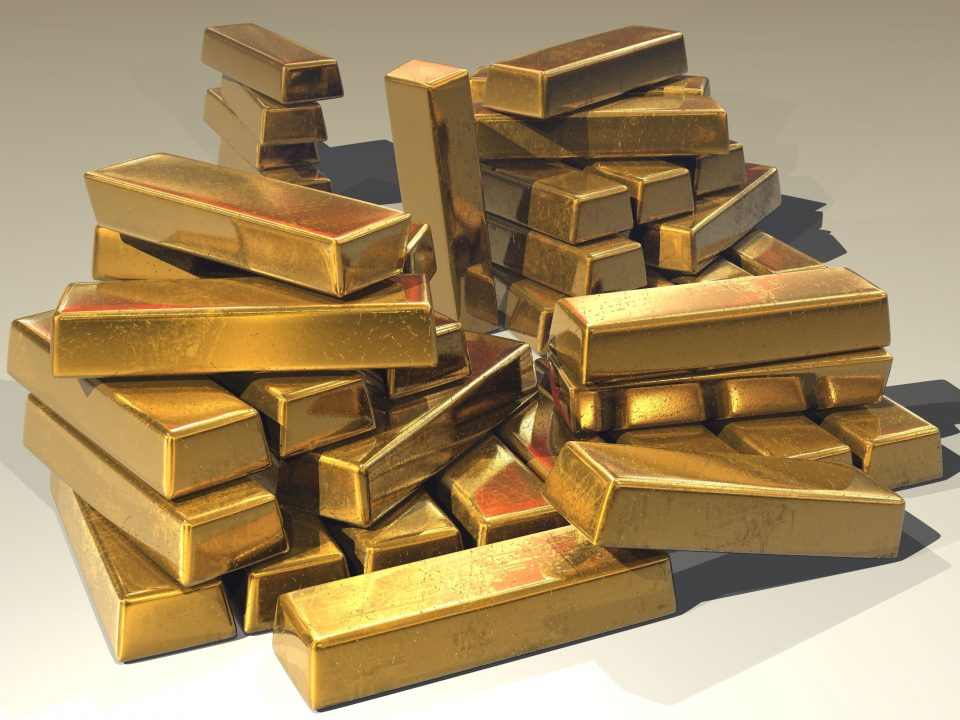 The world’s most influential gold market authority is threatening to stop bullion from countries including the United Arab Emirates entering the mainstream market if they fail to meet regulatory standards, a letter seen by Reuters showed.

In the letter dated Nov. 6 addressed to countries with large gold markets, the London Bullion Market Association (LBMA) laid out standards they must meet on issues such as money laundering and where they source their gold – or be blacklisted.

The move by the LBMA is the first time a market or state authority trying to tackle the illegal or unethical production and trading of gold has raised the prospect of cutting off the bullion industry in a major financial centre.

“Our goal is to work jointly with these key markets to advance global standards, not to disengage from them. However, we are also committed to act if there is not meaningful and effective improvement,” LBMA Chief Executive Ruth Crowell told Reuters when asked about the letter.

The LBMA letter did not target any centre in particular, but four people involved in drafting it told Reuters the gold industry in Dubai in the United Arab Emirates (UAE) was the main focus.

The letter is addressed to China, Hong Kong, India, Japan, Russia, Singapore, South Africa, Switzerland, Turkey, UAE, the United Kingdom and the United States, all of which the LBMA has identified as major gold centres.

“The whole bullion centres initiative is because of serious issues in Dubai,” one of the sources said. “Unless they shape up, the LBMA by early next year will say refiners can’t source from Dubai.”

The LBMA is a trade group rather than a state agency but it holds sway over the market because the large international banks that dominate gold trading typically only deal with metal from refineries the association has accredited.

The UAE is one of the world’s largest gold hubs and exports bullion worth billions of dollars to refiners accredited by the LBMA each year. The Financial Action Task Force (FATF), an intergovernmental anti- money laundering monitor, has criticised its controls, as have non-governmental organsations (NGOs).

A Reuters investigation last year found gold worth billions of dollars had been smuggled to Dubai from Africa, much of it mined by artisanal labourers who often work in difficult conditions. Once the gold has reached the UAE, it can then enter the global market.

Cash transactions are also common in the UAE and the FATF said in April that the country was not doing enough to prevent money laundering.

“The UAE will certainly look into the questions and concerns raised by the London Bullion Market Association once it is in receipt of the letter,” the Gulf state’s Ministry of Foreign Affairs and International Cooperation said in response to questions from Reuters.

“The UAE recognizes the importance of its bullion industry and of developing increasingly robust mechanisms to address the challenges brought about by financial crime,” it said.

The Gulf state has tightened financial regulations to try to overcome a perception among some foreign investors that it is a hot spot for illicit money. It passed an anti-money laundering and terrorism financing law in 2018 and has worked with its ally the United States to sanction Islamist militant groups.

The Dubai Multi Commodities Centre (DMCC), a government body that sets standards for the gold industry and accredits some refineries, declined to comment.

The LBMA said the countries it is sending the letter to were chosen because they process large amounts of recycled gold, a particular money laundering risk because the origin of gold bars and scrap jewellery can be easy to obscure.

The letter states the LBMA’s strategic goals are to ensure responsible sourcing of recycled gold, an end to cash transactions and support for artisanal and small-scale miners.

It asks recipients to declare their support for the LBMA’s standards by Dec. 11 and share an action plan for their implementation by the end of January, if they have not been met.

“A lack of cooperation or unwillingness to publicly commit to these standards and share a proposed timeline with the LBMA will mean LBMA may no longer permit GDL Refiners to source material which has originated from or passed through the International Bullion Centre,” the letter said.

GDL, or “good delivery,” refiners are those accredited by the LBMA, whose rules prohibit handling gold from unethical sources.

Governments and the United Nations have previously imposed sanctions on countries such as Venezuela or on individuals and companies in nations including Democratic Republic of Congo, where gold has been used to fund conflicts.

The UAE has more than 10 gold refineries. None are certified by the LBMA and most lack any accreditation of their gold sourcing policies.

However, LBMA figures show that refiners it certifies, mainly in Switzerland, imported 212 tonnes of gold from the Gulf state in 2018, the latest year for which data is available.

At current prices, that gold would be worth $13 billion.

Refiners that take bullion from the UAE say they vet their suppliers carefully and that many Dubai companies are ethically run. However, some other refiners avoid handling any material from the Gulf state.

“This initiative has the leverage that could meaningfully impact conflict gold traders and refiners,” said Sasha Lezhnev, deputy director of policy at The Sentry, an NGO which published a report on Dubai’s gold industry on Tuesday.

Dolly Parton: I don’t have time to be old!