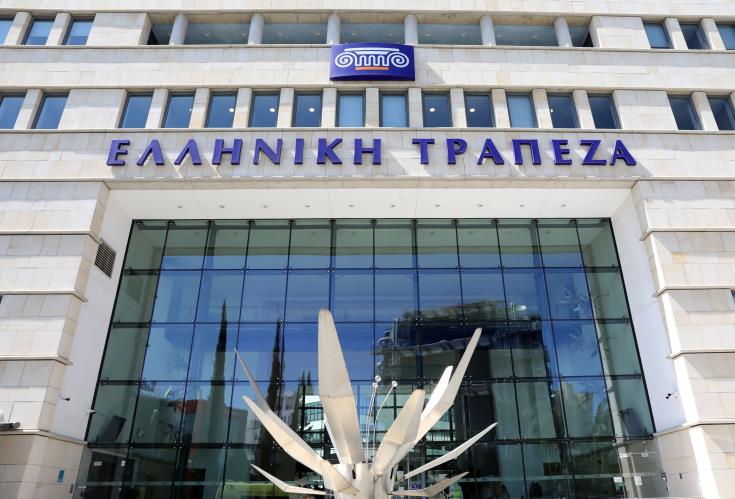 Hellenic Bank saw profit of €40 million after tax in the first nine months of this year (to September 30), according to a statement released on Tuesday.

Analysts welcomed this improved performance given the pressure of de-risking the balance sheet and the parlous economic conditions in the pandemic. Profit for the third quarter was at €22.3 million, up 12 per cent from the previous quarter’s €19.9 million.

Revenue for the period was at €284.1 million, down slightly from €300.8 million in the previous year.

Net interest income remained stable at €212.2 million for the nine-month period, down only slightly from €227 million in the same period of the previous year.

The bank maintained a strong capital position, with a Tier 1 Capital ration (CET1 ratio) of 20.06 per cent, and a capital adequacy ratio of 22.51 per cent, both significantly above minimum regulatory requirements

Important progress was also maintained in the reduction of non-performing loans (NPEs) ratio to gross loans at 17.6 per cent and net NPEs to total assets ratio at 3.1 per cent.

The bank continued its substantial de-risking, with NPEs provision coverage ratio at 58.6 per cent (excluding the NPEs covered by the APS agreement) as at 30 September 2020.

New lending was very strong, at €712.3 million for the nine-month period.

Expenses remained essentially stable at €189.6 million, down slightly from €199.6 million in the same period of the previous year. Cost-to-income ratio was at 66.7 per cent.

This increase was due to losses on the loan portfolio, mainly as a result of the impact of the coronavirus pandemic (€ 47.3 million).

Liquidity also remained strong, with a Liquidity Coverage Ratio of 454 per cent and a liquidity surplus of €5,4 billion.

Most significant, is that Hellenic Bank can pursue its strategy of increasing profit as its net loans to deposits ratio of 42.5 per cent enables further business expansion

Phivos Stasopoulos, the Group’s Interim Chief Executive Officer commented: “Our 9-month results demonstrate the resilience of our business model and the strength of our statement of financial position in the face of significant continued uncertainty.  With a robust capital adequacy ratio of 22.5 per cent and excess liquidity we are very well positioned to support our viable clients and finance the recovery of the country’s economy.

At the same time, we are working intensively on improving the quality of our statement of financial position through resolving and deleveraging our NPE exposures which are now down to 17.6 per cent.”