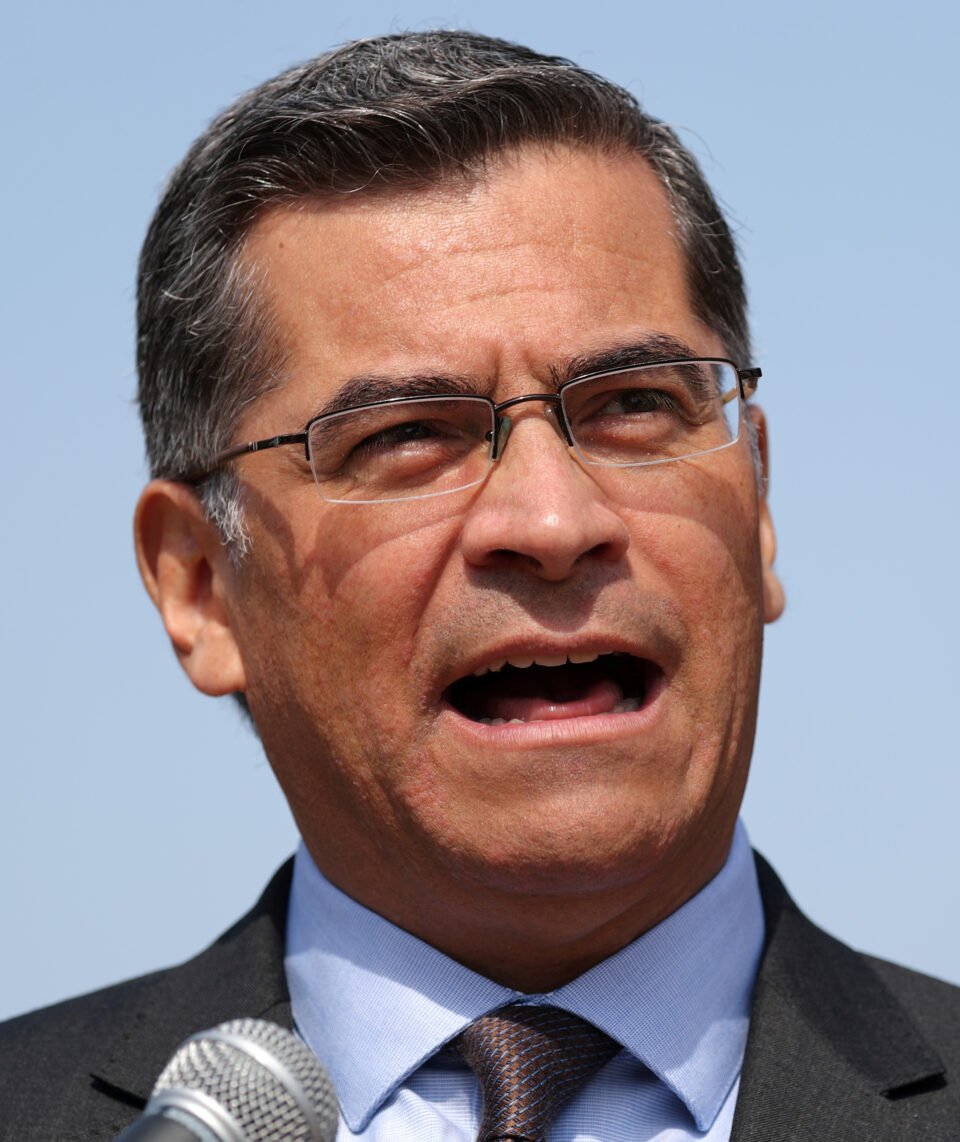 Biden, who takes office on Jan. 20, also chose Dr. Rochelle Walensky, chief of infectious diseases at Massachusetts General Hospital in Boston, to run the U.S. Centers for Disease Control and Prevention. Biden formally tapped Dr. Anthony Fauci, director of the National Institute of Allergy and Infectious Diseases, as his chief medical adviser on the virus.

Jeff Zients, an economic adviser https://www.reuters.com/article/idUSL1N2II2BN known for his managerial skills, was named coronavirus “czar” to oversee the response that will soon include an unprecedented operation to distribute hundreds of millions of doses of a new vaccine, coordinating efforts across multiple federal agencies.

“This team of world-class medical experts and public servants will be ready on Day One to mobilize every resource of the federal government to expand testing and masking,” Biden said in a statement, adding that they would “oversee the safe, equitable, and free distribution of treatments and vaccines.”

Dr Celine Gounder, a member of Biden’s coronavirus advisory board, told CBS “This Morning” that it still had not received a detailed plan for vaccine distribution from the outgoing administration of President Donald Trump.

“It’s not enough to acquire the doses of the vaccine, to purchase the doses. We also need to have a plan to distribute them all the way down to the level of the healthcare provider, the nurse,” Gounder said.

More than 282,000 Americans have died from COVID-19, the disease caused by the virus, according to a Reuters tally. Authorities in California, the most populous state in the country with about 40 million residents, on Monday compelled much of the state to stay at home, the day after it reported a record 30,000-plus new cases.

Biden has already announced top nominees for his national security and economic teams. The Democrat has pressed ahead with the transition even as the Republican Trump refuses to concede the Nov. 3 election and wages a foundering effort to overturn the results with unsubstantiated claims of fraud.

Dozens of Trump’s legal challenges have been rejected by the courts, the latest on Monday when judges in Detroit and Atlanta tossed bids to decertify Biden’s election victories in Michigan and Georgia. Biden won Michigan by about 154,000 votes and Georgia by about 12,000 votes.

In Georgia, Secretary of State Brad Raffensperger on Monday certified the state’s results, a statement said, after a third count confirmed Biden’s win. The Electoral College will formalize results nationwide on Dec. 14.

Raffensperger said continued debunked claims about voting fraud is “hurting our state.” Two runoff elections for the U.S. Senate, scheduled for Jan. 5, will determine which party controls the chamber.

Meanwhile, Trump’s personal lawyer Rudy Giuliani, who has led legal challenges in several states, was being treated in a Washington hospital after testing positive for the virus. Giuliani, the latest in a long string of people close to the White House to catch the virus, including Trump himself, was doing well and did not have a temperature, Trump said.

Biden’s choice of Becerra, 62, a Latino former congressman, adds a politician to a health effort that otherwise largely relies on government administrators and health experts.

The choice also comes as Biden faces pressure to ensure diversity in his Cabinet appointments, including complaints from the Congressional Hispanic Caucus about the number of Latinos.

During his time in Congress, Becerra played a role in passing the Affordable Care Act, Democratic President Barack Obama’s main domestic policy achievement. In his current role in California, he leads a coalition of 20 states defending the program better known as Obamacare against Republican attacks, including in a case before the Supreme Court last month.

U.S. House of Representatives Speaker Nancy Pelosi described the healthcare team selections as “critical in the fight to crush the coronavirus and defend every American’s right to quality, affordable healthcare.”

Physician Vivek Murthy will return for a second term as surgeon general. Dr. Marcella Nunez-Smith, a professor at the Yale School of Medicine, will lead a group to deal with addressing the disproportionate impact of COVID-19 on Black and Latino Americans.