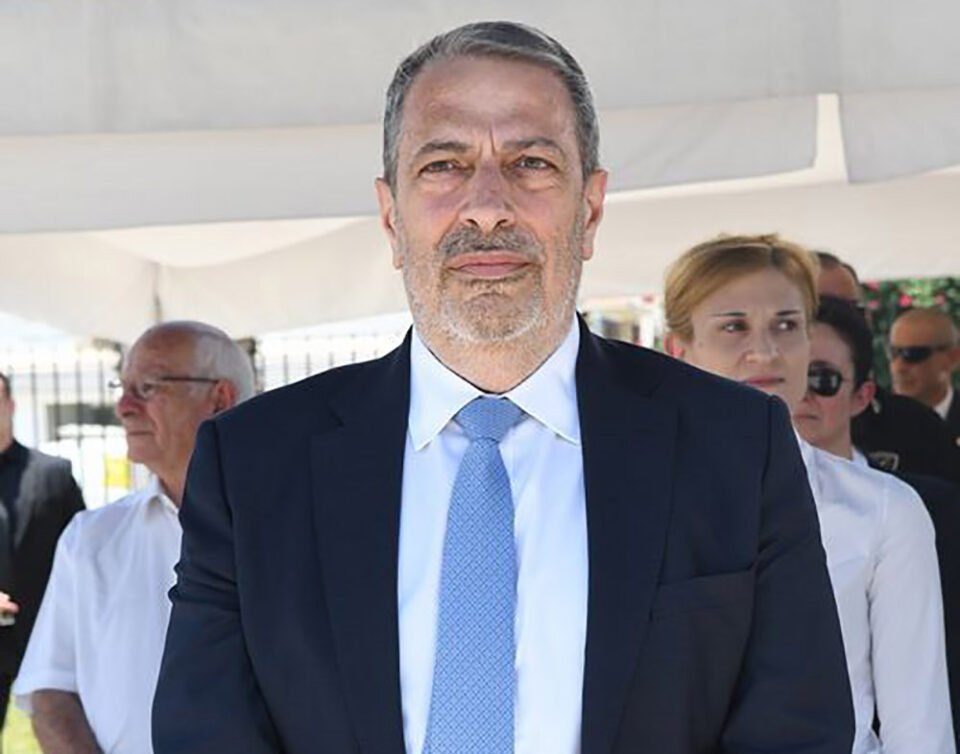 The independent committee tasked with probing the citizenship by investment scheme said on Monday it wished to clarify its position regarding publication of its findings to clear up any false impressions as to the stance of the attorney-general.

Attorney-general Giorgos Savvides has been under fire for saying if publication of the findings were not found to be in the public interest, the results would not be published.

This has been seized on politically, by Diko in particular, to suggest the government had something to hide in not being transparent about the passports scheme and would be protected from transparency by the AG’s final decision on publication.

In his latest statement on the issue, Savvides said while he understood the desire for transparency, for reasons of public interest, his primary responsibility and obligation was to safeguard the criminal investigations and the irreparable damage which may be caused by the disclosure of the content ahead of any possible prosecutions.

“It should be generally understood that the use of the term transparency cannot and should not allow acts that cause harm to proceedings with the ultimate purpose of punishing the guilty, or be tantamount to interfering with, or influencing, any investigation. Such actions, in addition to being a criminal offence, may ultimately enable criminal suspects to avoid punishment,” he said.

“It is for this reason that, exercising my legal discretion, I did not grant ‘unconditional’ power to the commission of inquiry to make the finding public.”

Savvides said that he had given his assurances to the chairman and the members of the research committee that, when he studies their final conclusion, “to the extent that it does not affect the public interest, it will be made public”.

In a written statement, the committee, referring to the AG’s announcements in the past week, said it was clear that Savvides agreed in principle with their recommendation that the final report be published as long as it did not affect the public interest.

“The attorney-general himself specified that the public interest in the present case is related to the avoidance of causing any negative consequences or damage to the criminal or other investigations that may follow, as a result of the final conclusion or the interim reports of the investigative committee by informing the parties involved in advance,” the probe investigators said.

“In order to avoid creating false impressions…the investigative committee asked the attorney-general, on October 23, to reconsider his decision and to consent to the publication of the conclusions for reasons of transparency and proper functioning of the committee,” the statement added.

It added that the attorney-general agreed with the suggestion for the publication of the final conclusions and any interim reports again on the basis of public interest.

“The public interest will be judged, in principle, by the attorney-general, but the attorney-general both in his letter to the committee of inquiry on November 6 and orally and in his announcement of December 18, specified that the public interest in the present case, relates to the avoidance of causing any adverse effect or damage to criminal or other investigations which may follow…  with the aim of investigating all the facts and assigning responsibilities where they exist,” it concluded.

Our View: Pension increase welcome, but no more than a populist band aid