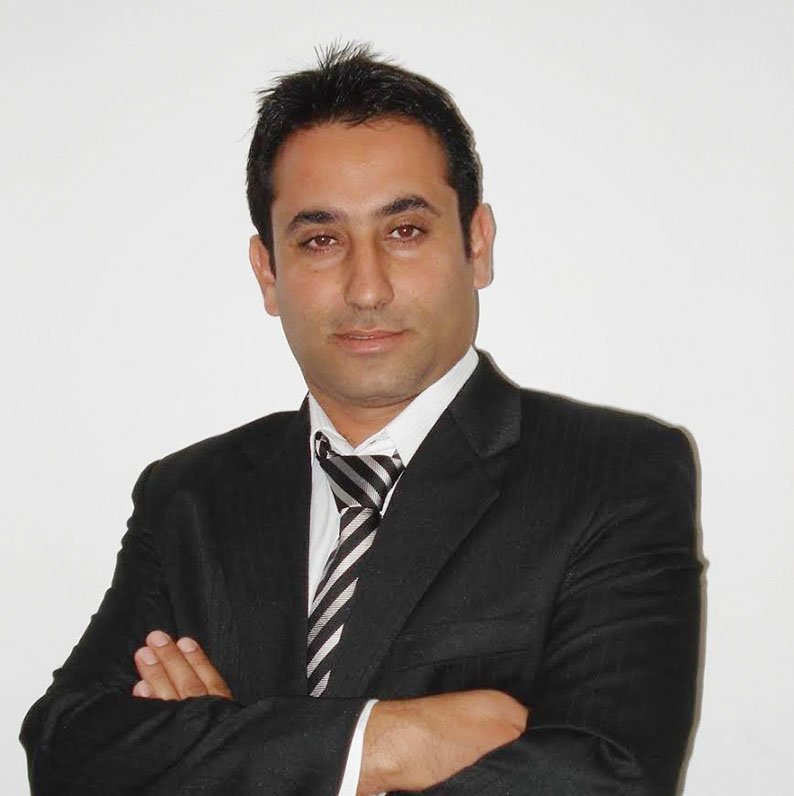 HOPES are high for an era of positivity and change as Peyia in Paphos welcomes a new mayor.

Marinos Lambrou officially took office on Monday and told the Sunday Mail that during his first two days he had already kickstarted a number of priorities which he highlighted during his election campaign.

“Cleaning up Peyia is a priority for me and I have already started.”

Lambrou said that the clean-up campaign started from the centre of the village and will encompass the entire area, including the entrance to Peyia. He added that all rubbish would be cleared, including unsightly household items which have been dumped in ravines and other areas.

The new mayor has also already contacted police to meet with them as soon as possible to galvanise the neighbourhood watch scheme which he said was almost inactive since being taken over by the local municipality.

The scheme was initially launched in 2010 launch, and was supported by the Cyprus police. Peyia was the first area to have such a scheme on the island and the pilot was such a success.

“This is very important and a priority for me,” he said.

The mayor has also started to repair all of the roads and pathways, including the popular ‘strip’ in tourist area of Coral Bay, home to shops and restaurants and bars.

He has also made appointments with more than twenty local businesses to discuss any problems and listen to their opinions and is also determined to claw back huge debts owed to Peyia municipality in back taxes and outstanding debts.

“First, I will call all of these people owing money personally and see what we can do,” he said.

“My top priority is to establish Peyia as one of the top areas to attract tourists on the island and also to develop the culture so that there is something for local people too. We will establish festivals and celebrations and we are also involved in Pafos2017.”

The new mayor is promoting transparency and will hold open meetings, he is also offering an open house to anyone who wishes to speak to him every Thursday, where appointments can be made.

“We will also form sub committees with the people, we want them to get involved so that it’s not just the council. We need their advice and help.”

Canadian born Linda Leblanc, a naturalised Cypriot, was recently re-elected as a member of Peyia council for a third term, representing ‘The Peyia coalition of independents,’ said that the election of Lambrou was a significant victory and would usher in a period of hope and change for the town.

“Peyia is a beautiful place to live and now we have a chance to make it a fairer, cleaner and greener place to live,” she said.

Peyia has been plagued by damaging long term practices such as, nepotism and discrimination, which were rife in recent years; illegalities will also be abolished, making way for transparency, equality and good public service, she said.

Lambrou has the support of four political parties, including the previous mayor’s party Akel and the Peyia Coalition of Independents

The mayor claimed victory in the December elections with 829 votes, which amounted to 44.24 per cent.

Could it possibly be Anastasiades’ finest hour?

The black, the grey and the white