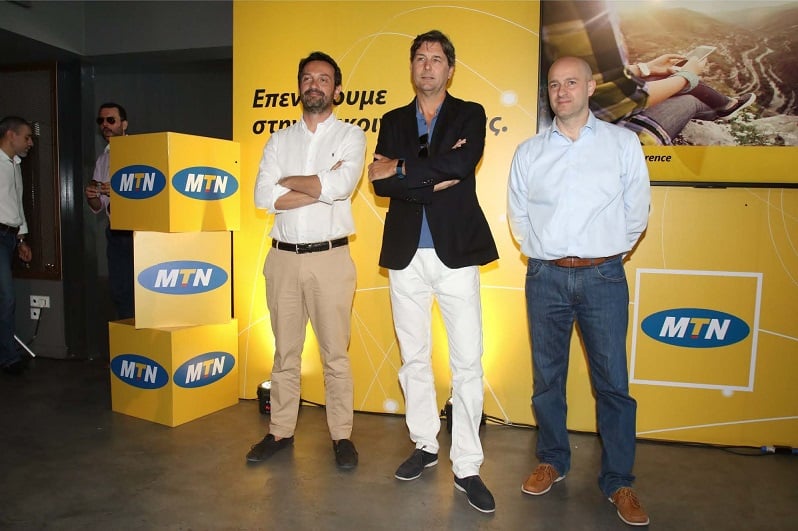 The biggest investment ever in expanding its network and upgrading its technical infrastructure was announced by MTN at a news conference in Nicosia on Tuesday, June 6.

The investment will more than double the percentage of the population with access to the MTN 4G network, while nearly the whole of the area under the control of the Republic of Cyprus will have access to the MTN 3G network. At the same time, the new technical equipment of the Latsia headquarters will ensure the uninterrupted administration of the new bandwidth, as well as many new services, making MTN Cyprus’ most technologically-upgraded telecommunications service provider.

According to the upgrading schedule, which is already underway and is expected to be concluded by the end of 2017, the geographical coverage of the 3G network reaches 95%, covering 99% of the population, while 4G will cover 93% of the population. The expanded use of the 3G and 4G networks will translate to exceptionally fast mobile internet speeds, while voice services (phonecalls) will feature even higher quality, with crystal-clear sound.

As pointed out by MTN’s managing director, Mr Philip Van Dalsen, the investment was the natural result of the company’s steady growth strategy, which will reach its highest point in 2017, with the introduction of the new, innovative MTN TV service, which has already exceeded initial planning.

Mr Van Dalsen noted that “every service we introduce to the market breaks new ground in Cypriot telecommunications”.

“This is what happened with 3G+, 4G, 4G+, our comprehensive Information and Telecommunications services for our corporate clients, and MTN TV,” he said.

Today, with the largest investment we have ever made in Cyprus, we break new ground as to what a reliable and stable network truly means.”

At the same presentation, MTN’s CTIO, Mr Yiannis Michaelides presented a detailed version of the investment timeline, as well as the benefits to be reaped by private and corporate clients.

He stressed that “given the relationship of broadband services with economic growth, MTN’s investment becomes particularly important to the country’s upgrading, the adoption of digital skills by the public, and attracting foreign direct investment, for which a modern telecommunications network is a necessity”.

Teachers out in force in new protest (Updated)

Plant of the week: Lavender lookalike used in pot-pouri