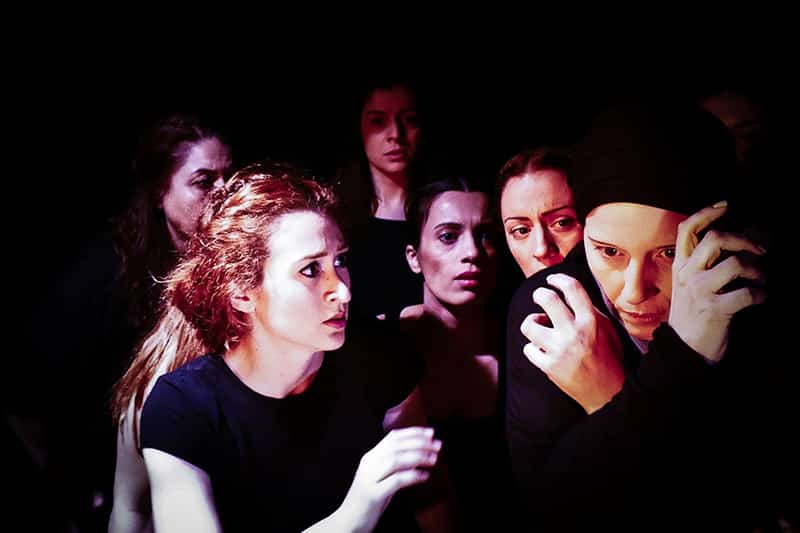 After years of providing Cyprus with highly-acclaimed and successful performances, the International Festival of Ancient Greek Drama returns for its twentieth year. This year, the festival kicks off on Sunday with Electra by Sophocles.

This play, produced by Satiriko theatre, represents the last, most mature creative period of the ancient Greek tragedian Sophocles. It recounts the murder of Clytemnestra and Aegisthus by Orestes to avenge his father’s death. When Agamemnon, the resident King, returned from the Trojan War his wife Clytemnestra and her lover Aegisthus murdered him and usurped the throne. The daughter of Agamemnon and Clytemnestra, Electra, smuggled her brother Orestes out of town so that he could grow up in a safe, foreign land and come back some day to avenge their father.

That day is the starting point of the play, and now Orestes is back and he is ready for revenge. His plan involves using the slave who smuggled him out of the palace the day Agamemnon was murdered. He plans for the old slave to go to the palace and pretend to be a messenger, bringing news of Orestes’ death.

During this ordeal, we see Electra in a grieving state. She refuses to forgive her mother for murdering her father, and because of this is constantly abused by Clytemnestra and her lover. When she hears about her brother’s death she is consumed with sorrow but Clytemnestra is relieved.

At the end of the play Orestes kills Clytemnestra offstage. He carries his mother’s body on stage at a time when King Aegisthus, who is extremely pleased after hearing of Orestes’ death, shows up. The irony is that he is about five minutes behind all the important action that has come before. It doesn’t take him long to realise that the dead body is his wife and the man before him is Orestes. He resigns himself to his fate and is ushered inside the palace as the play comes to a close.

Translated by Fotis Fotiou, and directed by Neoklis Neokleous, Electra is about the tragedy of the release of man against fate. Electra stays alone to bring about the catharsis which will eventually take place through the murder of Clytemnestra and Aegisthus. She is a tragic heroine who sets off for revenge.

Through the simpler language of the translation, Electra finds her place in today’s contemporary society. The tragedy cries for freedom and order in an era of disorder. No one is punished at the end of play, neither the Gods nor Erynies interfere, the audience becomes the only judge of the two siblings.

It seems that the Ancient Greek Drama Festival will stage some of its best acts to date, so any ancient Greek drama enthusiasts out there, these are performances not to be missed.