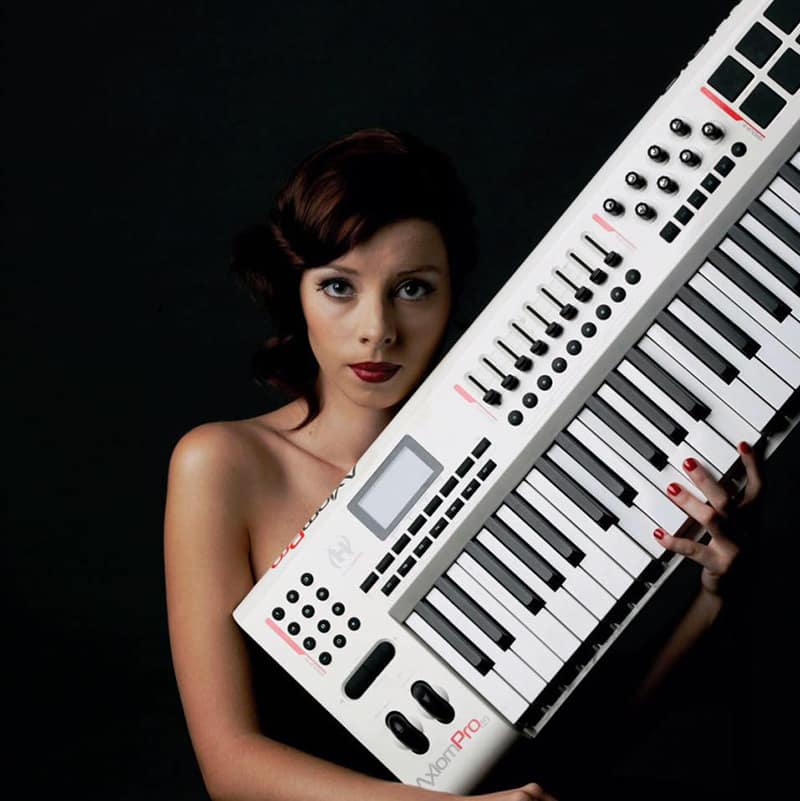 As no-one can fail to have realised, it is summer and that means it is the season of festivals. From music, dance, theatre and even poetry, the festivals planned will surely satisfy every taste.

Starting off today, the Nicosia Festival will get us to explore the capital with various cultural events organised by the Nicosia Municipality. The festival will kick off tonight at Phaneromeni Square where a concert will be held by the Kaiti Economidou Women’s orchestra. Tomorrow the municipality has organised a theatrical comedy performance entitled Anasta O Antrikkos. The play, in Greek by Andreas Nikolaidi, will be performed by ETHAL theatre group at the Old Municipal Square.

The festival, which will run until September 29, will include more concerts, more theatre productions, some dancing, poetry recitals and some shadow theatre shows. The full programme of events can be found on the municipality’s website (www.nicosia.org.cy/en-GB/home/).

All events are free and begin at 8.30pm.

The Constantia summer film festival continues tomorrow with a screening of the 2016 French/ Arabic tragi-comedy I Still Hide to Smoke. The 90-minute film, directed by Rayhana Obermeyer, concentrates on nine women of different ages and various backgrounds that gather in an Algerian hammam to talk about their lives.

The week will continue on Thursday with Indivisiblili (Indivisible) – an Italian adventure, the drama Beluga on Friday, the Spanish and French drama Neruda on Saturday, and the Greek comedy Ta Magika Fasolia (The Magic Beans) on Sunday.

Moving onto Thursday, and something a little more rock and roll, the Power of the Night Festival will bring together a number of bands for the twelfth year in a row. The three-day festival has attracted some big names this year, including Oliver/Dawson Saxon, Sacred Steel and Sadhus – The Smoking Community.

Bringing some rocking heavy metal, the English band Oliver/Dawson Saxon, who have been rocking under various names since 1995, will be just a small glimmer of how powerful this festival really is. More metal will be coming our way with the German band Sacred Steel, who have enriched the power metal scene since 1996 with over ten albums and numerous tours in Europe. Completing the headliners for the festival will be Greek band Sadhus – The Smoking Community. The five-piece band are “inspired to play heavy metal” as they claim on their Facebook page.

But Nicosia is not the only city that will be jumping with festivals, Limassol is where all music lovers will be heading this weekend for the fourth consecutive Limassol Acoustic Festival, which will be held at the Old Municipal Market from 5pm until 11.30pm.

This year, more than 50 artists and musicians will be showcasing their work in the centre of town. Sixteen bands with diverse music genres, ranging from Rembetiko and Greek Rock, to Funk and Soul, Reggae and Alternative will bring music to our ears. But there is more to this festival than meets the eye as there will also be photography exhibitions, paintings, handmade jewellery and other activities, such as acting and dancing performances.