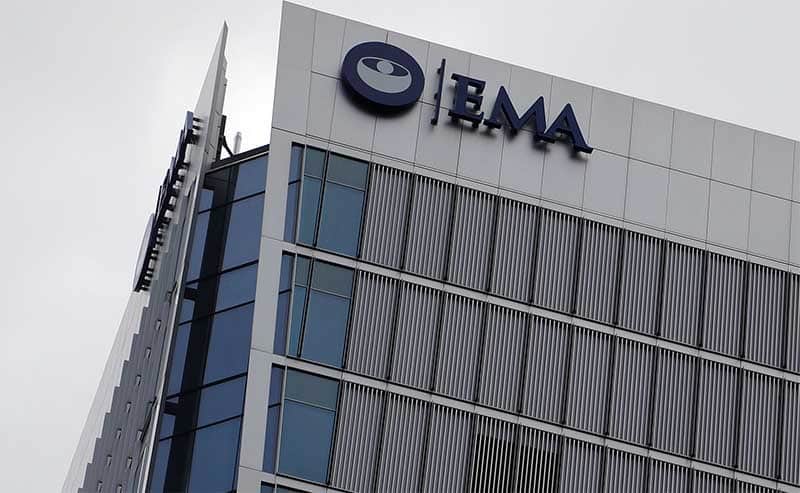 Cyprus will seek allies in a bid to host another European agency after falling out of contention for the seat of the European Medicines Agency (EMA), Foreign Minister Ioannis Kasoulides said on Tuesday.

The EMA’s seat is currently in London but is to be relocated as a consequence of the United Kingdom’s decision to leave the European Union.

The European Banking Authority, also hosted by the UK, is set to be relocated for the same reason.

In parliament, Kasoulides told MPs that Cyprus – which as an EU member state has a say in where the EMA is to relocate – will now cast its vote in favour of another EU member, with the aim of building alliances whenever the time comes to contest the seat of another EU agency.

The minister revealed that from an internal survey at the EMA, 95 per cent of the staff there said they would resign if the seat were relocated to Cyprus.

The criteria for hosting the EMA included, among others, the presence of finished buildings and that the host city should be a large one, such as Milan, Kasoulides said.

Cyprus, which did not have the buildings ready, was ready to allocate the land and pay for the premises’ construction, which it offered to provide rent-free.

Another criterion the European Commission set out, and which Cyprus fell short of, was the frequency of air links to and from the EMA’s new seat. This included frequent links to the European Union, but also the United States and China.

According to Kasoulides, in making its case Cyprus had argued that supply and demand would take care of this once the EMA were established here.

The minister said that Cyprus strongly protested about the criteria, which seemed to rule out the EU’s smaller states.

Speaking to the Cyprus Mail later in the day, Kasoulides said that Cyprus had initially expressed an interest in hosting the EMA, via letters addressed by president Nicos Anastasiades personally to European council president Donald Tusk and European Commission President Jean-Claude Juncker.

But once the criteria were published, Cyprus realised it could not meet them and withdrew from the race. Nicosia never formally submitted an offer.

The European Commission is currently assessing offers from 19 cities across the EU. A final decision will be taken at the General Affairs Council in November.

The Commission has not disclosed the ranking of the 19 candidate cities. But Kasoulides told the Mail that among the top candidates are Milan, Copenhagen and Barcelona.

He said the financial benefits to Cyprus from hosting the EMA would have been significant; other than the EMA staff that would relocate to Nicosia, a number of pharmaceutical companies would have set up shop here as well.

The EMA is a decentralised agency of the EU, located in London. It began operating in 1995. The agency is responsible for the scientific evaluation, supervision and safety monitoring of medicines in the EU.

In addition to Cyprus, there are currently seven other EU countries that do not host any European agency.

Asked what other European agencies Cyprus might vie to host in the future, Kasoulides said these were “new agencies” which the EU intends to form.

One possibility, the minister said, might be the European Cybersecurity Agency, plans for which the European Commission unveiled only last month.

It’s understood this agency would come under the European Union Agency for Network and Information Security (Enisa), which currently has its seat in Crete.

Our View: Difficult to disagree with Guterres’ conclusions on peace talks